10 years today since we lost the big man. Doesn’t seem to be a thread for him since the old forum so feels right to start a new one today?
Would love to hear his take on the state of things these days. Miss him

Never did meet the guy but we had rad PM convo’s. Always down to chat to whoever, it seemed. Always a highlight of the day when he posted.

You get some stickers as well @Mick_Richards ?

Speaking of Bingo, does anyone know of any shops with Mischief t shirts hiding in the stock room? I lost one to childbirth recently.

I’ve been having some conversations with N/E locals in the past 24 hours via Insta DMs and its pretty cool as I’ve had a couple of people say that they knew he was a bit of a local legend but didn’t realise how far and wide his reach was.

He did a hell of a lot but never just for his store. It was always about the North East scene as well as the wider UK scene.

Things like his collaboration stuff with DLX and the Gonz were years ahead of a lot of other brands or stores, right? I guess in that respect, it went beyond the UK as those moves would have put all of us onto the global stage in having a store here playing to that level.

I have definitely had plenty of moments over the past decade where I could have done with a bit of his advice - we used to talk on the phone often and were part of an early group chat back in the day, which was often hilarious and also eye opening.

But more than that, I just sometimes wonder where he would have been at if he were still around…as he was a workhorse; and in many more ways over and above what I just mentioned, he was ahead of the game. While we are all pissing around doing our thing, I wonder what he would have built or forged ahead with.

I think is pretty important for those N/E heads who have been hitting me up to know that. Or anyone else interested, really.

Only talked over the phone when buying the odd tee or pair of shoes from him, which for a small order, would generally be full of industry and forum gossip. Never knew him offline otherwise. Really friendly, genuine fella. RIP Bingo.

Talked to him on N26, direct on Facebook and a couple of times on the phone. Feel terrible it was me who started the thread about his passing on the old n26 after reading Jim T’s tweet. Didn’t expect it to be him, and hate to think that’s how some close friends found out. I hadn’t spoke to him too long before on the phone after I’d ordered something from Mischief and something had gone wrong with the order. Had a chat about skating and he gave me some solid life advice. All to some kid he barely knew from a forum. What a bloke. Steve75 forever!

Which stickers are these? Don’t think so

Bingo always looked out for me when I was a young teenager and never treated me like a kid, would drive through to Sunderland to skate my local park and always let me know when the crew was hitting street, would never pop through without a shout, even thought I was like 14 and those dudes defo could have hung out with cooler or older people. That made me feel so welcome- and so stoked to be part of a wider scene in the North East.

We only properly got talking because of this forum too! The last time we hung out was at the Boro premier of Make Friends With The Colour Blue I think.

Don’t wanna make this post about me- but- I would have probably been a dick now to my younger self and just always remember how much respect Bingo had for the younger skaters who probably also annoyed the fuck out of him at times haha and think stuff like this showed how rad and considerate of a person he was to everyone and how much effort he put in regardless of who you were.

I skated with him for a few years in the late 90’s and he was so generous with his time and friendship. He’d bootleg me hip hop albums on tape cos I couldn’t afford them, do a 45 min round trip on a work night to drop me off home after a session cos I was too young to drive, always gave you props for landing even basic tricks that he knew were a challenge for me. Badly missed.

The last time we hung out was at the Stockton premier of Make Friends With The Colour Blue I think.

Forgot about this. Such a rad night. Bingo asked Bod and me (sat together) on the sly, to be the hype men in the audience, to get everyone going with the ‘yeahs and props’ as the video played, knowing the younger skaters might be to self conscious to start it off, haha. 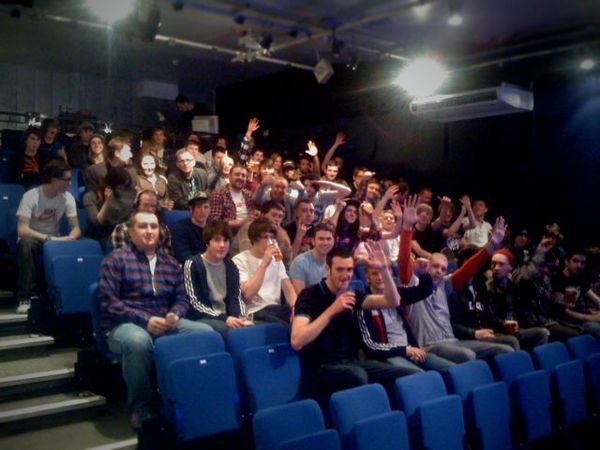 Mischief was my local SOS and Bingo was a good friend. RIP.

I was at this. Still got the ticket stub. Weren’t Kevin Coakley and Marty Murawski there too?!

RIP Bingo. Went above and beyond for the North East skate scene.

stoked to see this

Read this on the day but wasn’t sure what I wanted to say. Still not sure now but wanted to say something. So hard to find the right words.

I wrote a big thing but when I read it back it just didn’t do him justice.

Honoured to have had the time I did in his company. Spoke a lot on the phone after I left but other than some way too brief moments at Radlands comps I didn’t manage to see him again. Really regret not going back to visit. 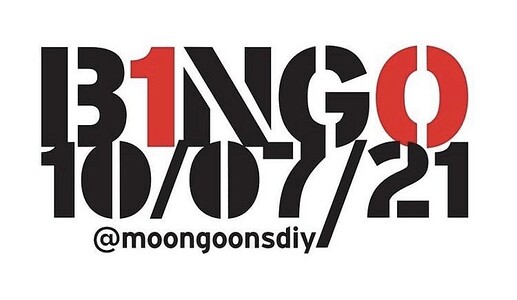 Better late than never, Bingo Jam at The Moon DIY. What a great way to remember Bingo and meet up with everyone, out in the sun (hopefully), after the year we’ve all had of being stuck inside not seeing anyone! Also being at the DIY it’ll be a bit more chilled than being in a skate park. BBQ and Beers, ect.

Oh man gonna try get to this

fuckin rad, see you all there 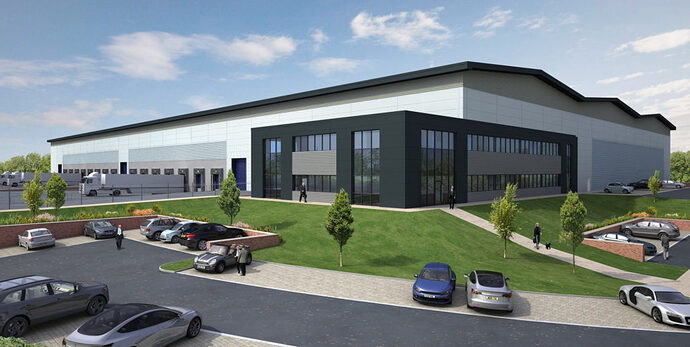 DPD is set to secure a new parcel distribution depot in Washington, Sunderland. The parcel carrier is taking the 63,206 sq ft unit known as Velocity 194 on the former B&Q site on the Armstrong Industrial Estate. The facility, which is a joint... 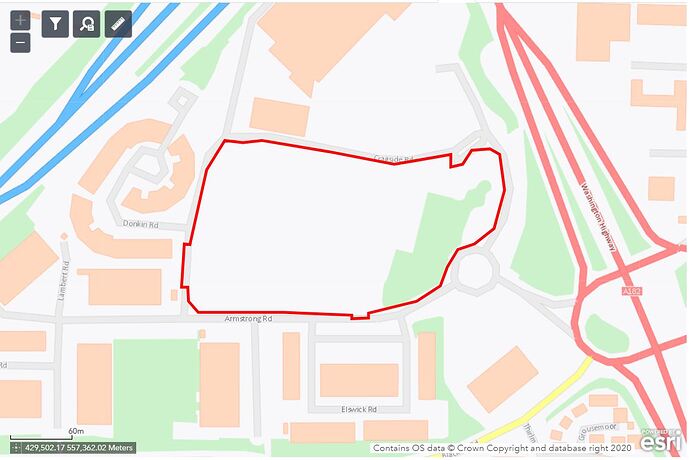 It’s been on the cards for two or three years now, I think there are plans already in place to take what they can and rebuild on another plot once it finally happens.