A mate of mine really got defensive that it was him (he’s a bit older than me, so he saw Yeah Right! as it came out and for me it was like, 3 years later). I kept telling him it’s Koston and you can tell. Nope. Didn’t believe me.

I had the Doovde, so I shown him the insert with them wearing the same gear and he just started laughing really hard and shaking his head, as if it was some form of revelation haha.

That was like a solid 12 or so many years of him believing that.

The Origins Podcast features in-depth conversations with some of the most interesting people in the world about the issues that impact all of us in the 21st ...

I really enjoy Lawrence Krauss’ conversation podcast. Pretty much all of all of them are worth a listen. Just revisited the A C Grayling one
as sort of a result of the US election and looming Brexit balls up…definitely interesting stuff and food for thought. I suppose I could have put this in the podcasts worth listening to thread but they’re all up on YT now.

Man. I really like Oobah Butler anyway but that was a rollercoaster. 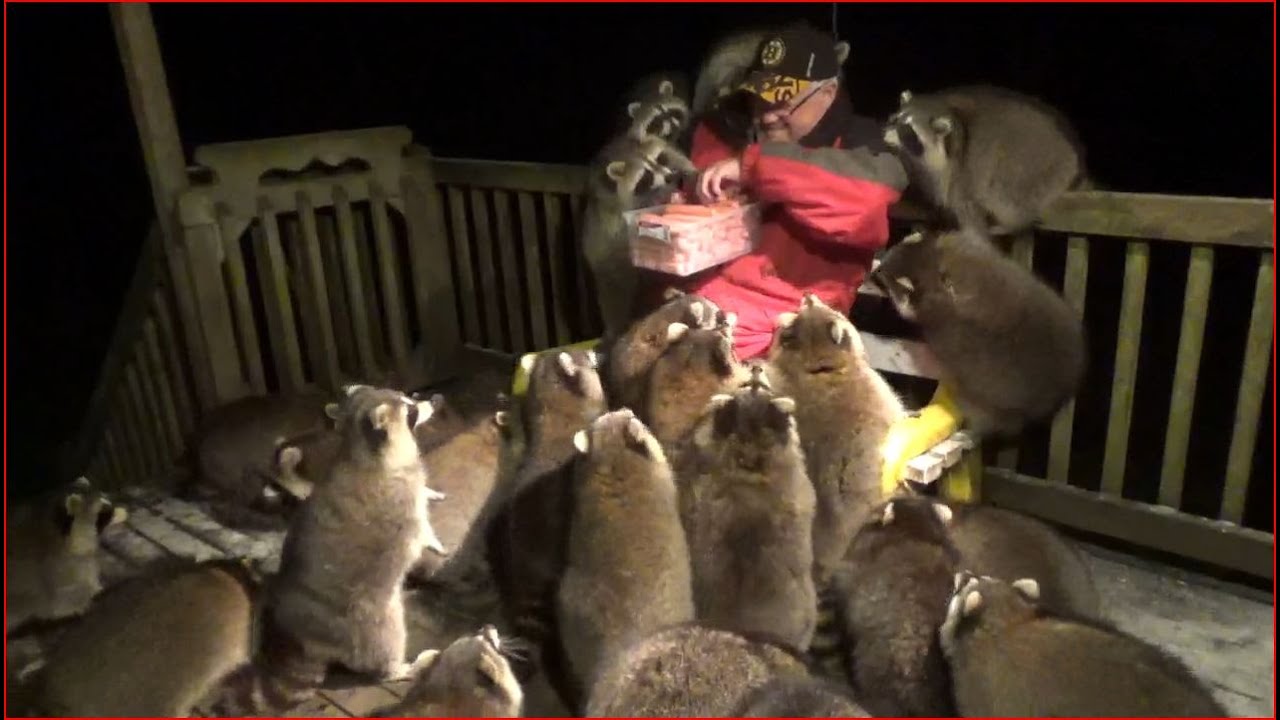 Watching with headphones on. Not sure if it’s the sound of rain or a million raccoons chewing in the background. 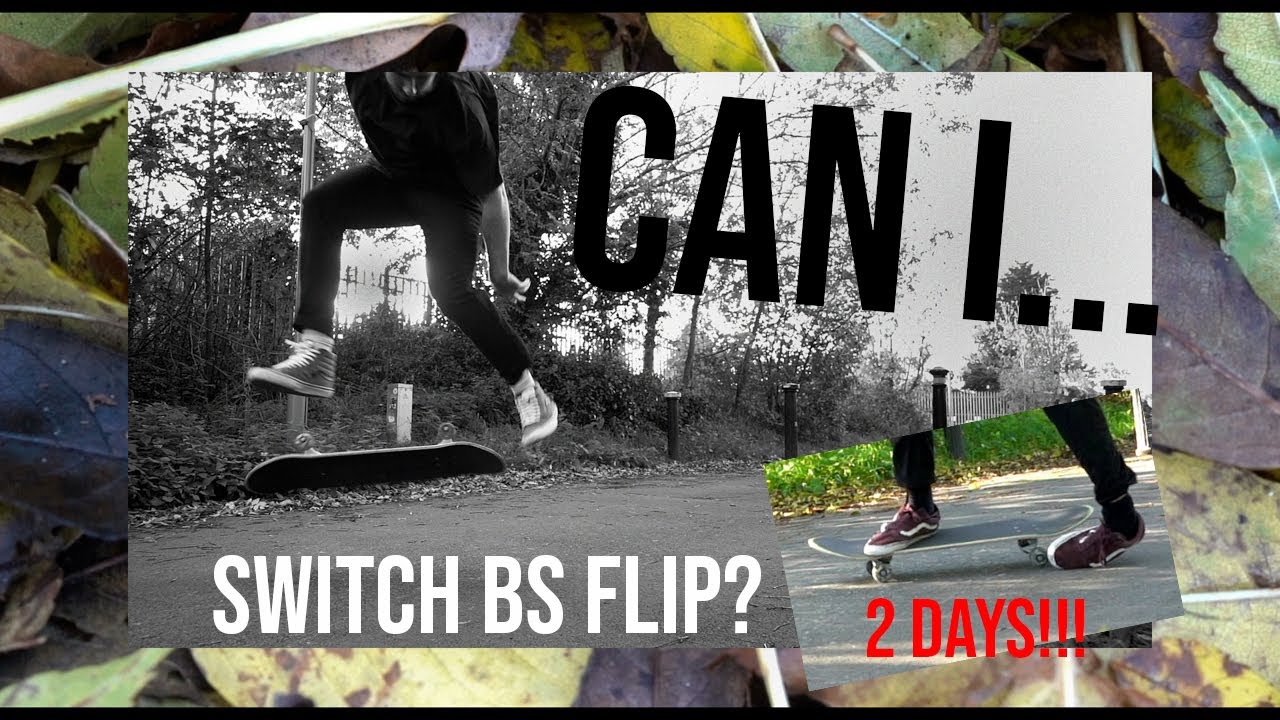 I found this video linked on SLAP. The mosh pit is hypnotically, beautifully shit.