This is sick short montage by Coan Nichols

Welcome back to Instagram. Sign in to check out what your friends, family & interests have been capturing & sharing around the world.

That’s proper old that clip. Enzo of enjoi as well.

Kikky is so good though.

Yeah hadn’t seen it before but looked oldish. Lovely technique though

He was already rolling away 10 feet off the ground

Did not see any leg wobble

The knee buckles when he lands is what I meant. As it would dropping that far. But still.

Seen this posted at Slap.
Speculation of Tyshawn riding for it but I don’t see him.
Pretty sure it’s an NFT company. Yay…

If drug dealers could advertise, this would be a cool advert.

Seeing as I only recognise two people in this line-up, it’s obviously not for me. 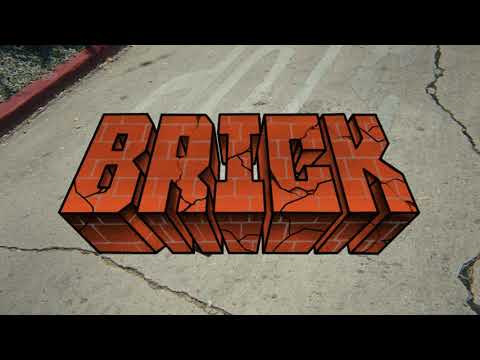 And sunglasses guy from Primitive!

Yeah I spotted him but he isn’t listed in the blurb. He must be gutted.

Mini Westgate and Zered in a beater

Welcome back to Instagram. Sign in to check out what your friends, family & interests have been capturing & sharing around the world.