Figured there could be a thread for all these behind the scenes/life after videos that keep popping up.

For all the trife stuff Jenkem posts these days, a good old check in with Rob Pluhowski is a nice quick treat. 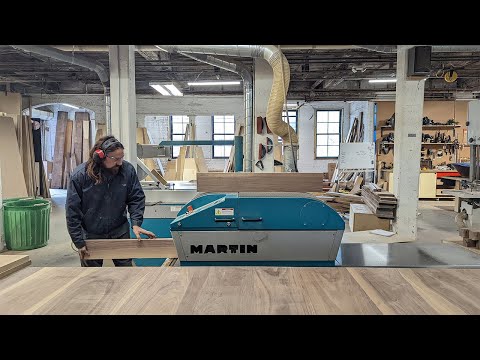 I love pluhowski. I won’t link it because it’s abit off topic but if you watch this Jenkem thing and like him, go back and watch his bobshirt interview.

Pretty cool that in the bob shirt shirt interview they ask him about celebrity clients and he laughs it off and says he made a dog bowl for Jake gyllenhal, then follows it up with this 5 or so years later with ‘I made jay z’s conference table’.
Always pleasant to see someone thrive after skating in a way that isn’t completely marketing/media related and completely disingenuous

Remember when pappalardo was making furniture? iirc all he did was moan then too

Love Pluhowski for his no filter straight talk.
Got the feeling he was vibing Poppalardo a bit for wasting all his money. 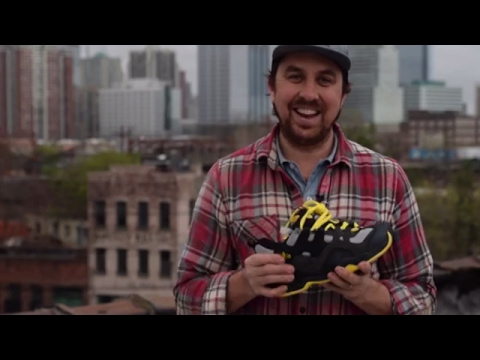 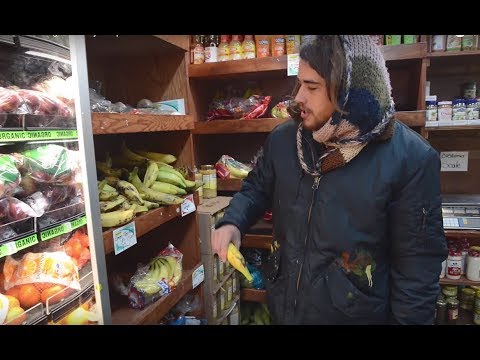 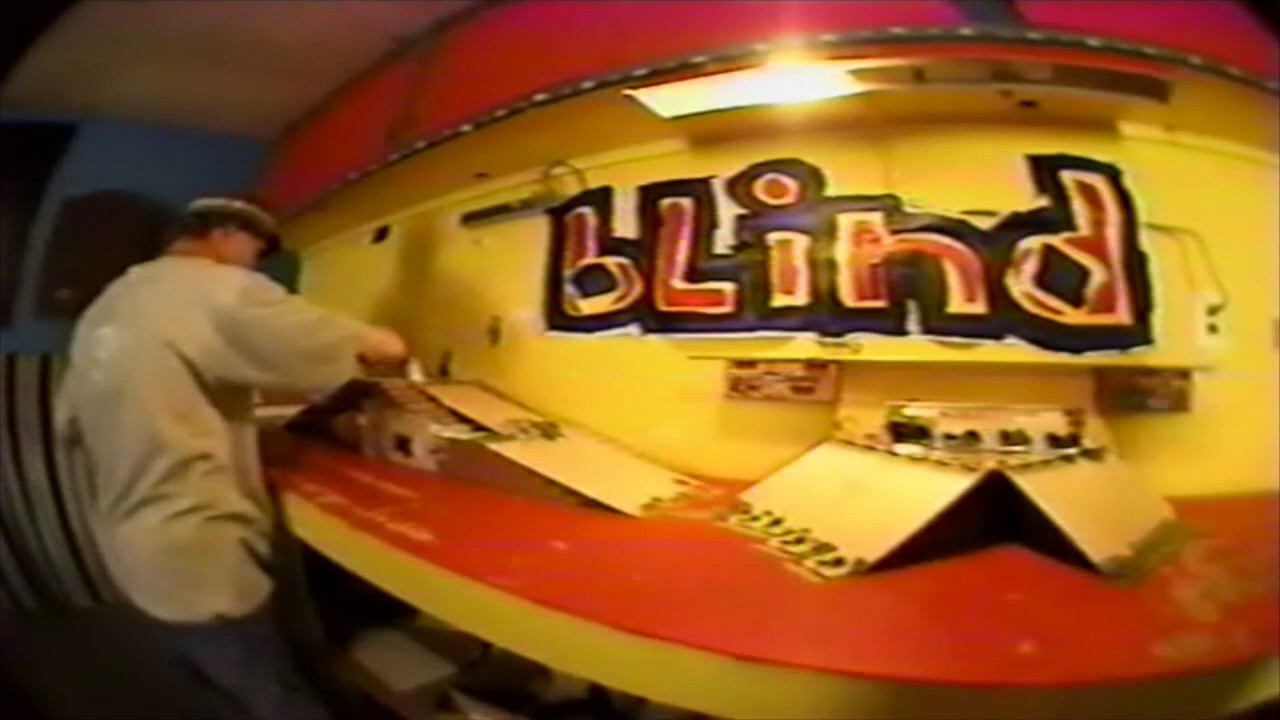 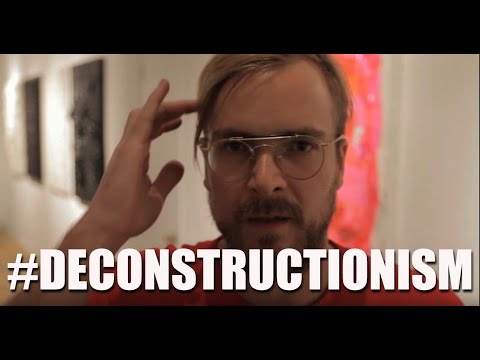 Not sure he was vibing him- I think it was more a matter of fact statement about money management.
They have (or had when they were still working for the same company/living in the same city) a very close friendship. Pops quit habitat when they dropped rob.

In that bob shirt he says the same thing when they pull out the poppa debut board (something to the effect of ‘man every kid had this, popps just had money coming and going at this point). 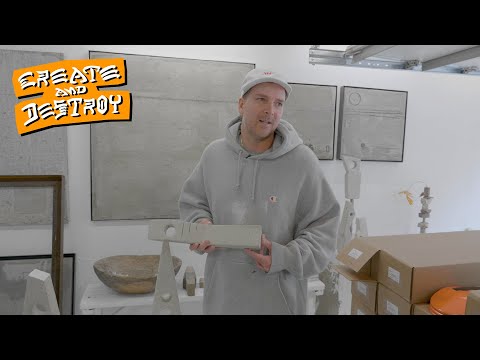 I think this dates a bit because it looks like he’s in LA but I thought he’d moved out to a farm in Ohio?