I had a suspicion when I wrote tenure that I’d gotten the wrong word.

Sounds like the council need informing of how these projects should go in regards to being led by park companies, and maybe you should be asking what they’re planning to do with this information they’re asking of you? If it’s going to tender as one project then you could be in trouble ending up with some playground company building it.

If I was in your position I’d give them a brief on the type of skatepark you’d like to see and some ideas, and then ask them if they’re going to use that info as a starting point for park companies to make a bid for tender. If that’s the case (which it sounds like it is) then I’d explain that park design is an intricate process between a professional company and the local users, and get them to agree that you and your steering group will work with whoever wins the bid to get the park you want.

If it sounds like some cowboys are gonna build the whole thing then you need to try and stop that in its tracks asap. Dunno you probably know all this, maybe I’ve misunderstood what you’re asking exactly

Appreciate the response, I’m way ahead of you with telling the council what companies are legit and what are cowboys! I’ve pretty much already told them exactly what you’ve outlined here. So far so good I think.

is this in going to be in Dublin?

Yep, Blackrock on the south coast.

Oh great fun, I think we will be moving to Dublin-ish for a year in 2023 so my then wife can get a glorious Irish passport so nice to know of something new on the horizon.

Not a new park but anyone live near the Dunstable skate park in Bedfordshire? It looks good. Is it open? Is it lit up and night? Please and thank you

Yeah lights on till 10pm and no bust as a few of my mates have been there over lockdown with no problems. Same with the Waltham abbey park .

Why is it always you giving me skate park advice? Now I owe you two beers 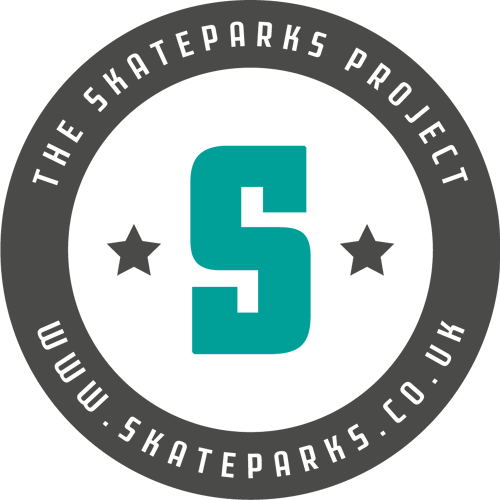