I think this Brazilian video deserves it’s own thread.

Remember when the Brazilians hit the contest circuit during the 90s and shit on all the competition?
I kind of feel like Rogue One is the same in that it shits on all the cool company videos of late (read Supreme, Violet, Bronze, Palace, Octogon…)
I don’t mean that in a bad way but there is obvious inspiration.
The first guy, Felipe Luk Oliveira, mixes up proper ledge tech with modern naivety. I’d love to know more about the guy because he obviously has a back story. Not a fan of face tats so I hope he gets rewarded for his skateboarding.
Then there’s the supporting cast notably Alison Kabeca Rosendo who does some really wild tricks.
Make sure you’re comfortable watching this. It might not work first thing in the morning or just before bed. 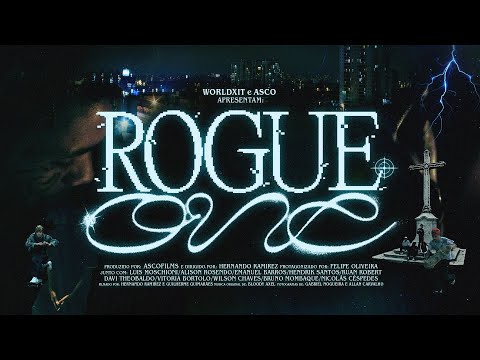 More from some of the same guys here.
I agree - the one you posted is very, very good. 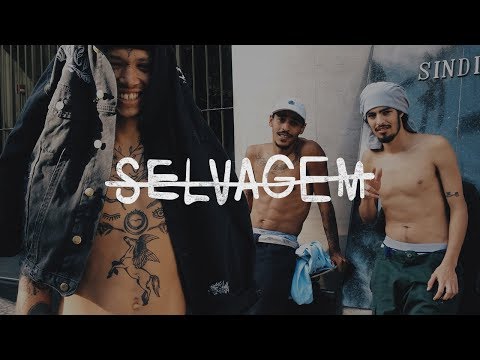 P.S. I’ve changed the thread title as I assumed it was either about Star Wars or a Route One diss at first and people should watch this

Felipe’s quick ollie up backside flip gap to bank revert dismount in that Cons vid is an example of his creativity and skill.

@anonymity That Cons vid has me travelling down a rabbit hole. 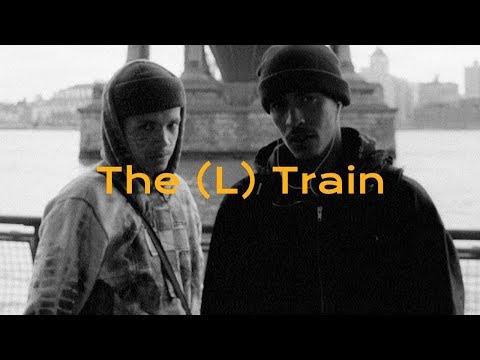 This one featuring Felips and Kaue Cossa in New York is pretty sick too and I’m about to settle in for another 20 mins of them both here…
Kaue Cossa reminds me of Rodrigo Texeira. Not sure, but I think he got some hype mention on the latest Bunt with Tom K. 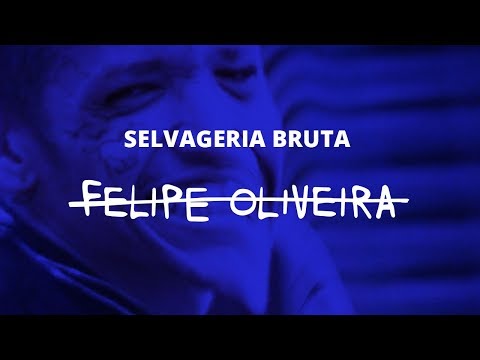 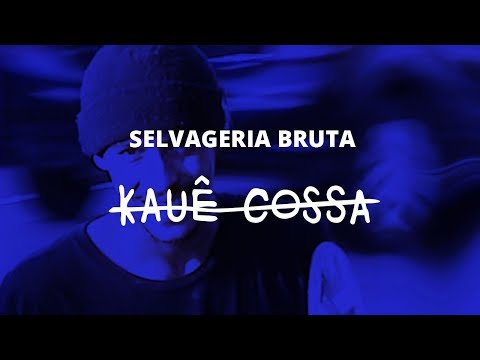 That was pretty entertaining. Some of the skating was a bit too slow to really lay claim to shitting on the competition I’d say, but I get what you mean.

My favourite bit was the bullet hole in the screen at 13:40 ish that was really effective

Can’t keep up with all this footage. Drowning

I knoe hoe you feel. There are days when everyone drops an edit.

Don’t get me started on podcasts…