Alright people, apologies if this isn’t allowed, but I’m sure there are plenty Reddit users on here. 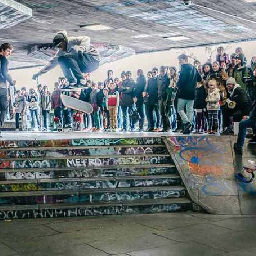 [If this is, for whatever reason, against the rules, just delete it and move on instead of giving me an e-bollocking. Taa la.]

Remember when we tried to do a forum on Reddit, before @Spanky sorted this one? Ooft.

Go to Reddit for uk skateboarding, stay for the ladies that didn’t get enough hugs growing up. 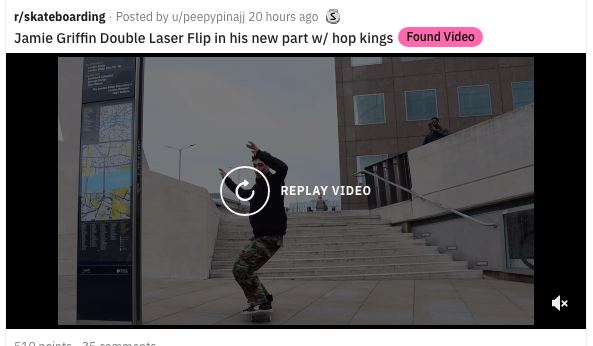 I’d prefer to talk to the strangers I know on here.

Yes this. Haha. I love our spicy pub.