Where in your body do you have the most aches, pains or injuries from skateboarding?

I am a skateboarder and yoga teacher and I have a big project coming your way which helps you to keep rolling longer, prevent injuries and skate better!

BUT I NEED YOUR HELP!

…Where in your body do you have the most aches, pains or injuries from skateboarding? 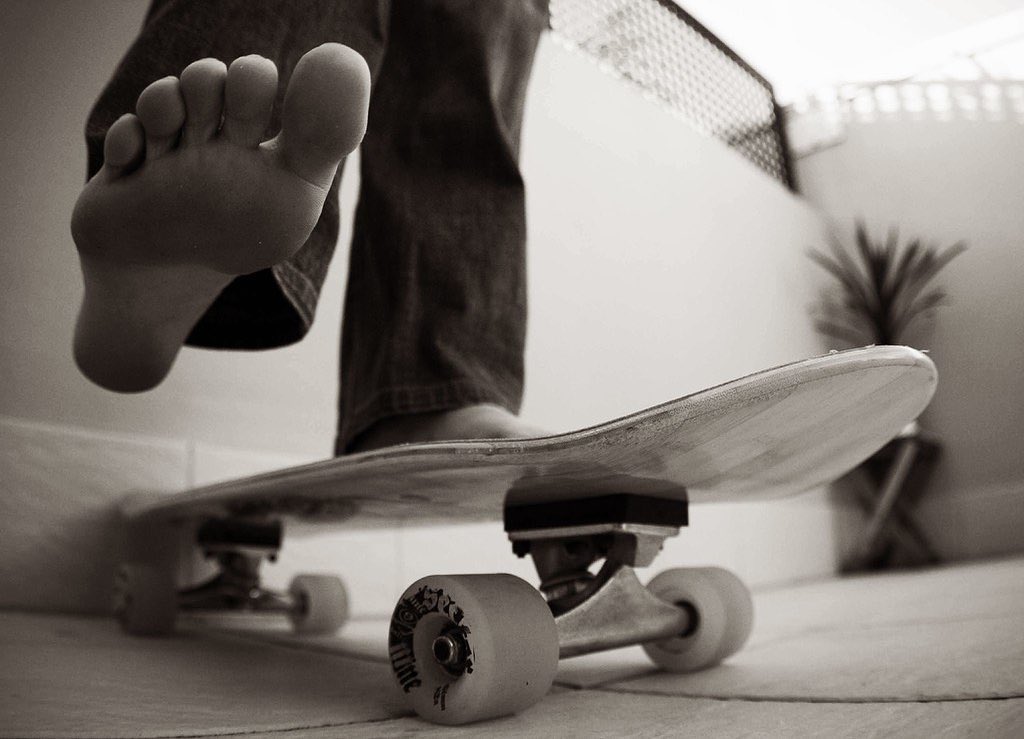 84 Likes, 78 Comments - Jamie Boder (@jamieboder) on Instagram: “Skateboarders!💣 . I have a big project coming your way which helps you to keep rolling longer,…”

Head on over to the above Instagram post (this way I can collect all the information in one place) and let me know in the comments or if you do not have IG comment on this thread!

Knees, ankles, wrists, shoulders, back. In that order

Gooch mainly, got any yoga hacks for that area?

I do Yoga and it definitely helps but I am doing some AIM rehabilitation to help my knee/leg pains.

I have problems with my ankles. I have a metal plate in one and I rolled the other so badly I had to have ligament surgery. The one with the dodgy ligament plays up from time to time and I have physio to strengthen it

Ankles are loose but dont cause me too much grief. If anything it helps because they have more give in them and help avoid pointless sprains.

Knees are pretty fucked though.

right now, knees - espec the one with the torn meniscus.

Since the fakie 360 fs rock and roll in the 80’s, a constant dull pain under my left ribs that flares up into ‘ouch’ when I sit for too long. I just call it ‘normal pain’

I feel your pain…knackered knees and the older you get the worse it gets.

lamped my coccyx off the floor about 2 years ago and its never been the same, probably shouldve got it checked out in all actuality

It didn’t help when I almost blew out my left knee, when I tried a trick on a ledge which led to me having one foot remain on the board and the other go on the ledge. The board shot off from under me and my leg straightened out. All I could hear was two consecutive pops followed up with intense pain. I was sitting in the pub and noticed my knee got super swollen. Yeah, fun times.

I have recovered, within at least two before I could skate. I was told there isn’t any ligament damage, but man, the pain was bad. It did spoil my Barca trip due to it aching like crazy after a day’s sesh and just generally knocking my confidence. Only recently it stops hurting.

However, it does hurt in the cold and I really got to be careful with quick movements, unless I have warmed it up walking around or skating. It pops when I walk sometimes, but there isn’t any pain.

I did my right knee in doing a phat (yes, yes it was phat) tre bomb off a wee ledge. Silly, really. It was a similar pain, but not as bad. It just jolted right up my leg after landing funny. It can be a bit painful from time to time.

Lower back normally. Knees but not as much. Think the back is more muscular but I think years of running around and carrying large bergens on my back hasn’t help the back and knees