Could have put this in the pointless topics, but indulge me. What are the current landmark UK street spots? i.e. The ones that repeatedly crop up in UK videos and are well-known spots.

South Bank and Lloyds in Bristol are obvious choices, but what spots beyond these? Sneinton Market in Nottingham? The Wolverhampton Civic Centre? Does Glasgow’s Transport Museum count? 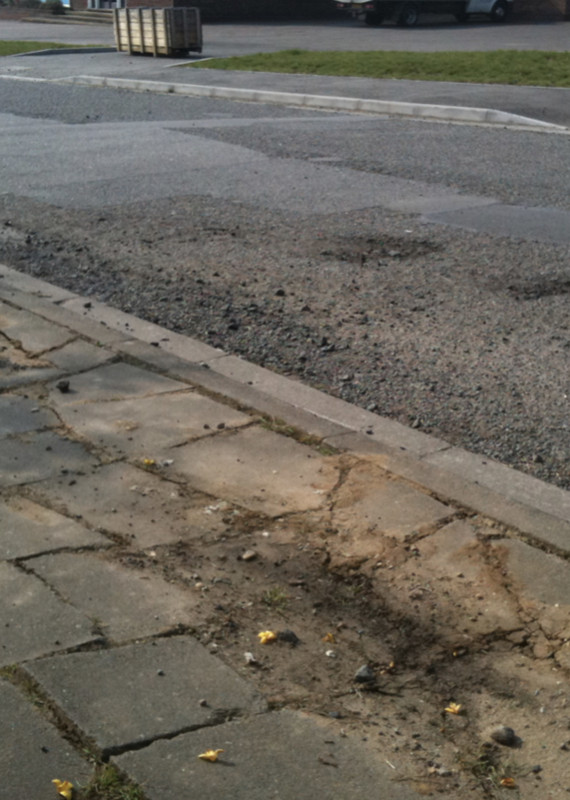 I’d say the South London (?) estates that Knox films with Jacob at.
The ride on grind ledge that Casper did a bunch of shit on (which I think is knobbed now).
London Bridge to a lesser extent.
The stairs right by St Pauls outside the gallery - @Londonskater will give the name I’m sure.
Lloyds still

The stairs right by St Pauls outside the gallery - @Londonskater will give the name I’m sure.

the ones that everyone does tricks down in palasonic.
jensen switch ollied them which was the first ‘good trick’

Whereas Knightrider Ct was the spot Knox filmed a part at whilst desolate over lockdown.

London Bridge 10 is quite the spot. Especially as it’s angles are opposing.
Can’t wait for my mate to boneless it .

Not going to lie, I’m sick to death of seeing this spot.

This is a great suggestion. It has become something of a proving ground, especially after Lucien’s nollie flip in Palasonic.

What’s the latest on this spot? I thought Manchester Council completely shut it down.

Not going to lie, I’m sick to death of seeing this spot.

CONSIDER YOURSELF BARRED! But, seriously, is it that over exposed? Feel like it’s had less coverage than Lloyds or somewhere in the last few years.

yeah that’s the one i meant, ta

first ones that come to mind would be that manny pad road gap thing knox skates, not sure if it’s in london but that weird red brick flatbank hip kinda thing that’s been in a few videos, that blue flatbank that’s been around for a while, canada water

definitely not a landmark spot per say and definitely some location bias but it’s always been nice to see bridges flatbank pop up in videos/photos over the years - harry bastards tricks on it in unabomber headcleaner, skrezka’s bs flip early 90s, MJ ollie the rail in 04?, rowleys front tail 180, ben grove? 5050 yank in, blinkys polejam rock yank in and probably a million other things im forgetting. footage never does it justice.

Martin Place is in Sydney - it’s a popular spot over the past 20 years - him and Jack O Grady were the first, as far as I know, to skate that double set.

But, seriously, is it that over exposed?

Since 2012 or so it’s been in every Get Lesta vid, every Big Push, so many photos in mags and online. I agree it’s not been as heavily featured as Lloyds but I’d argue that it’s a very linear spot.

Lloyds has been used much more creatively.

Ah I thought it was London haha.

This is a good example of new spots which have cropped up in the last 10 years. Canada Water and those curbs in Peckham. Super low impact to the point of there actually being fuck all to really skate there. Just pedestrianised, leftover bits of an ultra gentrified, overcrowded, neo-liberal city.

The Landscape video captures UK spots better than anything else.

Urbis is pretty much skate stopped now, plus fines threat - has happened to a few Manchester spots recently