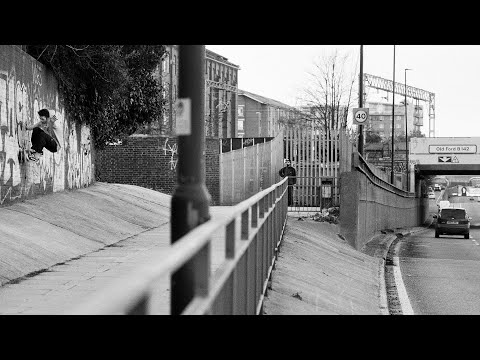 Makes me want to skate.

Lovely stuff. Tom Lock was always one of my favourites back in the day, and is the subject of one of my top 5 British skate photos of all time - the sickest wallride on a red brick wall over some steps…possibly from his Haunts? Doesn’t seem to be anywhere online but always stood out to me for some reason.

Also he doesn’t appear to have aged in the last 15 years?

I seem to remember a photo of him doing a handplant off the edge of a spine in the late 90’s or early 00’s that stuck in my head.

I always remember him from Viewfinder 3. Awesome slam with a smile on his face!

Is Tom Lock from Norwich? Didn’t he film a rad section there back in the day? My memory is hazy.

Yep.
He was also on Landscape for a while and filmed a fair bit for them

Ah yeah I remember him now. Ta. His footage was always dope. 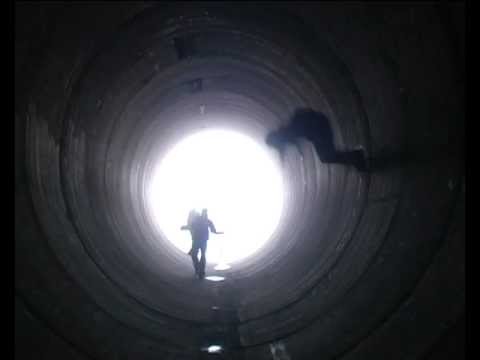 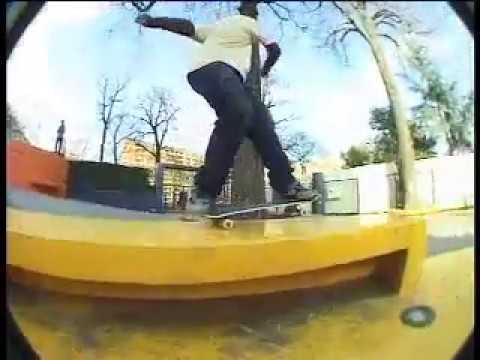 Couple of Tom Lock anecdotes since nobody asked.

I went on a Prague trip that he was on in around 2004/5, via Hoax with Adam Mondon under the aegis of a clothing brand Hoax was doing at the time. Chewy was there too and a few other people.
It was the first time I’d met Tom and as well as being a lovely person, he also shot a full Haunts worth of photos in 4 days, including a seemingly impossible lipslide down those long hubbas at Stalin/Letna Park.
On the same trip we danced with Czech grandmas dressed as Frida Kahlo in a techno club more than once.

Fast forward maybe 5 years or so and I got a FB message from Tom after not seeing him for years asking if I wanted a load of old skate mags. I did, I met him at his house, (I think he was making adverts or something at the time) and swapped the mags (in an OG Duffs box) for an Olly Todd Palace board.

In the blurb for the new clip it stated that Tom had stopped skating for 11 years, I wonder if that Palace board I gave him was his last for a decade?

Either way - super nice guy with a unique steez and great arm movements.