Deffo ABPOS but worth a thread for teh lulz methinks.

“Hockey graphics are so fucking good for 14 year olds…” 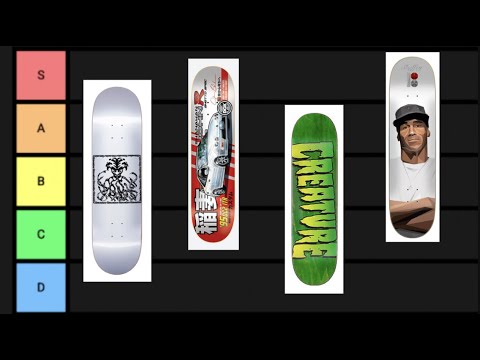 i felt like Habitat got slayed off of one bad graphic.
Poor dudes.

Some of the placings there surprised me. Pretty funny, though…

I’m not taking advice on graphics from two dudes who don’t know who Orko is!

We had very different childhoods then haha. 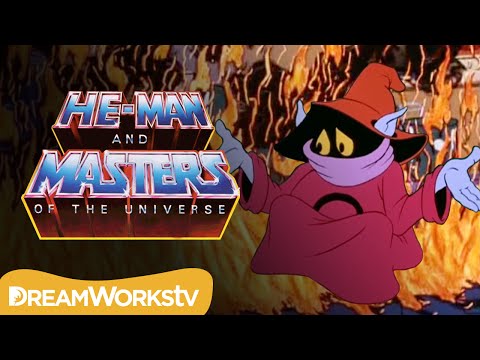 Those seemed to be the worst choices of any boards currently out there. The dgk car ones are cool, but they also churn out alot if crud.

I was going to say the same but kept scrolling for clues.

Turns out I did know. I DID have The Power.

I liked the original Habitat Twin Peaks series because I’m a fan of the original Twin peaks series.
I just had a peep at the new TP series and it’s not great.

Yeah I did know too. Was a great show and the film is amazingly bad/good.

Yeah I did know too. Was a great show and the film is amazingly bad/good.

I disagree with pretty much every placement on this list

Wasn’t the arto one a reissue? I’d give that a pass due to its heritage. But most new flip graphics are pants.

Ha, I guess I should clarify @anonymity @judithpriest

Most of the graphics on this list are terrible IMO and absolutely none of them are S tier. They placed DGK in S because ‘most of their graphics are usually good’ but Habitat, who have a strong design history, weren’t given the same caveat. Personally I think graffiti on skateboards never looks good (though these sort of look like early 00s Zoo boards).

That barbed wire limosene graphic was truely shit, the worst of this distilled 90s nostalgia, and was ranked higher than the 917 board (my fav on this list) which is compositionally nicer and at least has a concept behind it.

The Creature series is fine for what it is, but if it had a Darkstar logo on there’s no way they would have given it so much credit.

Plan B and Civ all shite but in different ways. Flip example was shite tbf, but I think their board are generally better than Plan B’s.

I think there’s a flaw in their critique in that they’re judging the companies often from a singular board from 1 run, but they say at the start that the thing about board graphics is that they’re always coming out with new stuff - I think this would work better if they looking at bigger picture.

I have over thought this

Hockey is very teenage angst tho, that is true

They placed DGK in S because ‘most of their graphics are usually good’ but Habitat, who have a strong design history, weren’t given the same caveat.

It was odd, it was like Limousine was always going to get a pass no matter what… “Look at this shite Limousine graphic, it’s just like a shite Hockey one… but I like it!” … “Limousine’s first run of graphics is pretty poor, but they’ll get better!” literally based on no justifiable evidence. The DGK boards looked like a nod to an old Aesthetics series, which DGK do a lot (they are good at taking the best of old graphics and reusing them). Also two white guys using ‘Caucasian’ as an insult(?) was Ali-G levels of cringe, without the self aware nod to the audience. Once they started heaping praise on Creatures graphics I had too turn off… this video unfortunately shone a light on where Gifted Hater is lacking in some skate knowledge.