Villa bossed the midfield for sure but, unfortunately that’s not where the goal is… 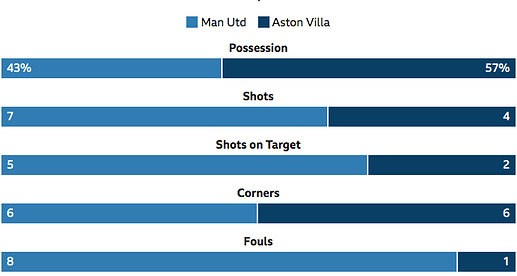 Elneny working his magic for Egypt I see! 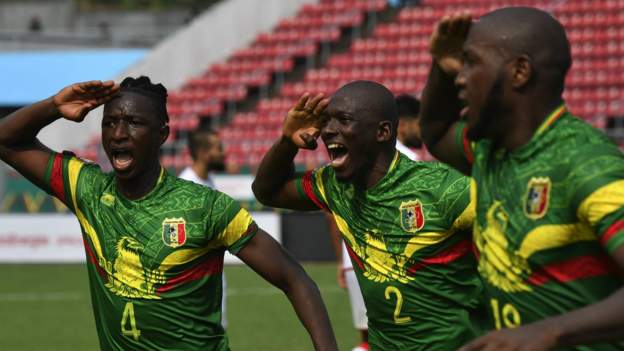 Mali beat Tunisia 1-0 in at the Africa Cup of Nations, in a game which ends in controversy after the referee blows for full-time early. 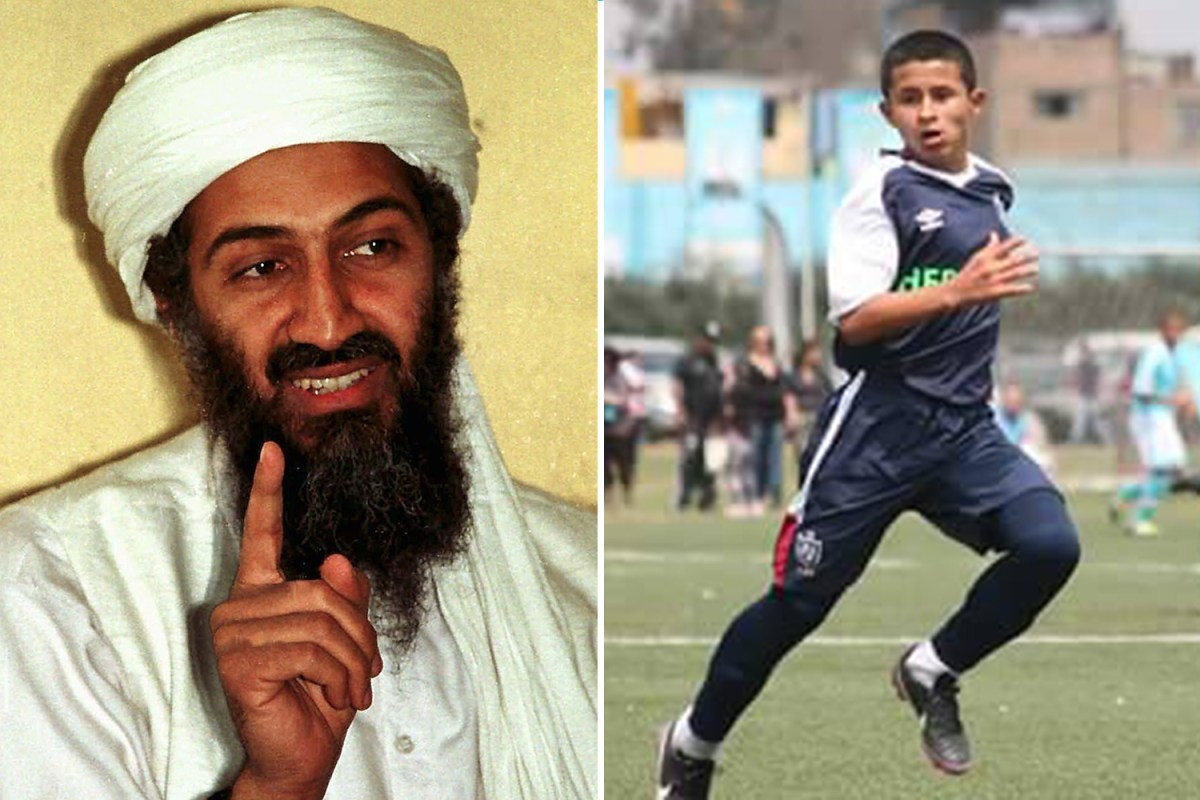 IF OSAMA VINLADEN ever makes it to the big time, you can only wonder what sort of chants the terraces will come up with. But that is exactly where the Peruvian footballer is aiming – with a n… 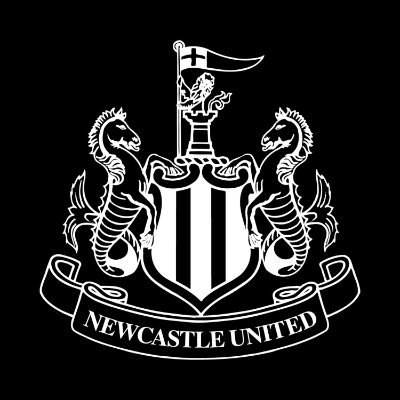 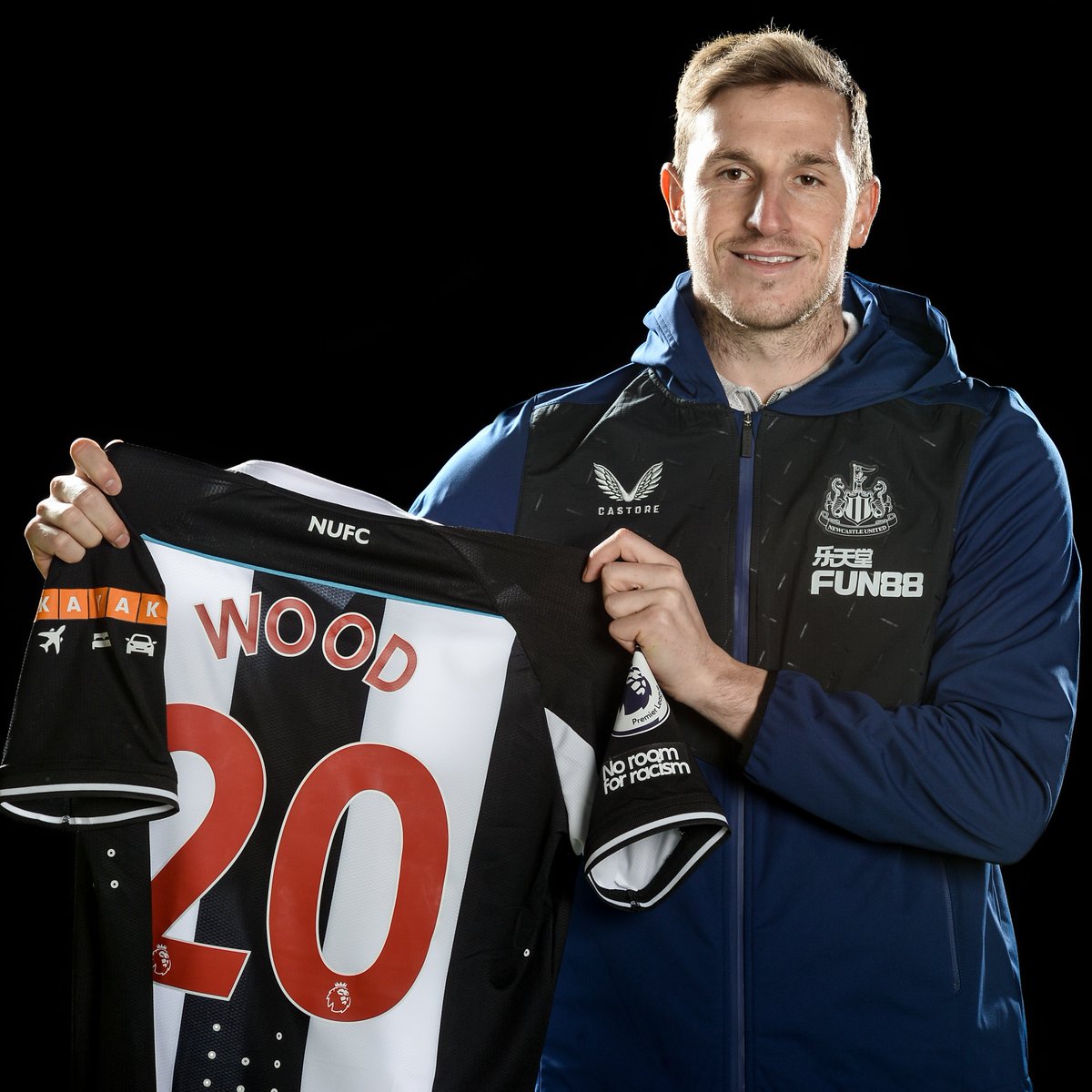 Some great replies to this.

Instead of Brighton chanting ‘seagulls, seagulls’ I’d like to hear them actually chant like seagulls and squawk.

Dean Smith - what a job at Norwich. Legend!

Hope they stay up tbh

Everton scum. Throwing shit at players. They can fuck out of the Premier league now

I’m an Everton fan and can agree some fans are complete scum. We deserve to be 1-0 down. Utter shite.

On the pitch your team look a lot better. Returning players and Ferguson being a big help. On the other hand, absolute scum in the crowd. Second half is going to be trouble

Several bottles thrown after the Villa goal, not just 1.
Hope the Brian cants involved get banned for life.

Massive fucking win for the Toon. Won £60 off a tenner as well
Buzzing.