Aurelien is fucking gross, I have now fully committed to that conclusion. 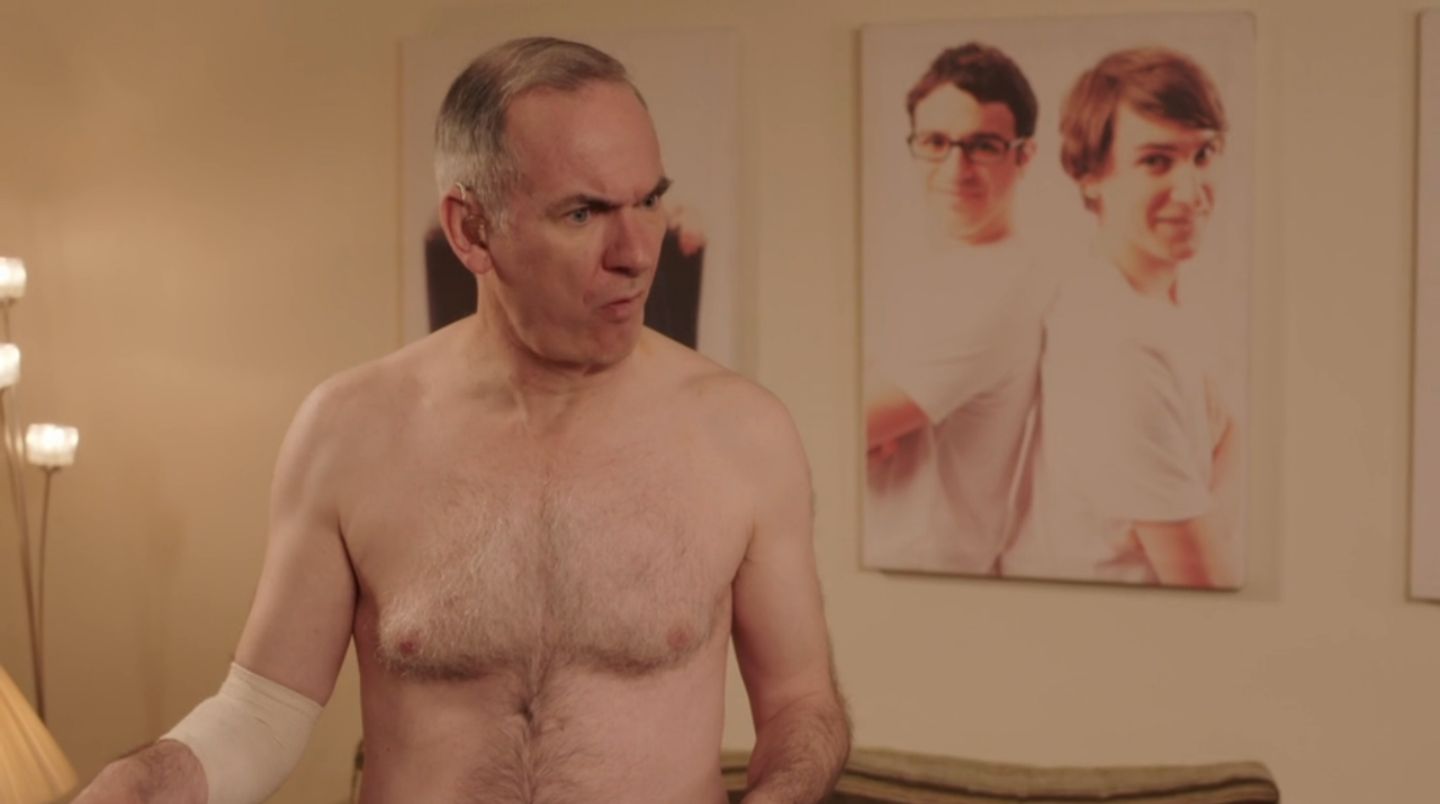 As an aside… How fucking TERRIBLE was the last series of this? Literally unwatchable. Turned it off somewhere in the middle of the Sally Phillips episode (where she was hilariously obsessed with getting a cream tea) and didn’t touch the rest.

It was a travesty. Speaking of Robert Popper stuff, the Down the Line Lockdown Special on Radio 4 was good.

I thought the first one with the caravan was great, it still had it’s moments, but you are right the Sally Philips episode was the low point. More low level trickery from top brands. This is something my crew would’ve filmed for one of our crappy scene vids 20 years ago. Are you being sarcastic?

Maybe so, but doesn’t stop it being a decent trick.

It’s a tough one, brands need content but they also want to stick with their riders who have a legacy. It’s just that those older skaters aren’t footage machines anymore. Some are slowing down, others are trying to skate in new ways.

If Spanky was now in his 40s, rather than 30s, I bet your reaction would be different. More like ‘He’s still got it!’ I still like seeing footage from him, even though it can sometimes be underwhelming. His Made 2 part was sick.

Frontside flip tailslide shuv out is hardly a basic trick.

Are you being sarcastic?

Hold some high standards for your insta clips. What do you want from Emerica instead? Spanky is getting on a bit, I’m sure his stuff still sells.

Hold some high standards for your insta clips.

I couldn’t do this one myself but it’s not that hard if you’re vaguely competent at skating.

kickflip front tail is hard AF, makes flipping into a back tail seem like a walk int park

18ft QP Ho-Ho.
Fast as fuck flip K on a rail
an insta line I’d have put in a video if filmed properly
a 13 stair (I think…hard to stair count on a tiny screen) Switch Back Lip.

…and for the record, a flip fronttail shuv is a tough one.

PS. Link those scene videos! Down to peep if your crew were banging this stuff out for sure.