Any skate historians out there? I saw a big team skate at Playstation Skate Park (London) some time between 2000 and 2003, and got their autographs on my helmet (see the attached pics!)

The only detail I can remember is that I recognised one member of the team from the THPS videogames, and I’m pretty sure his was one of the 5 autographs I got. 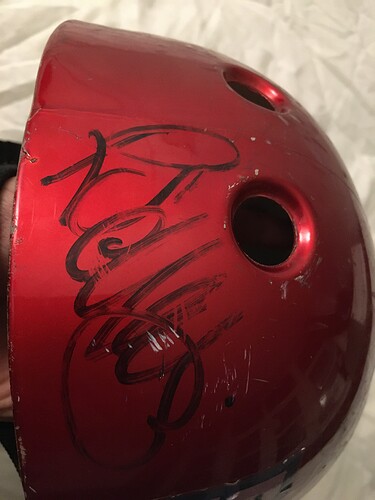 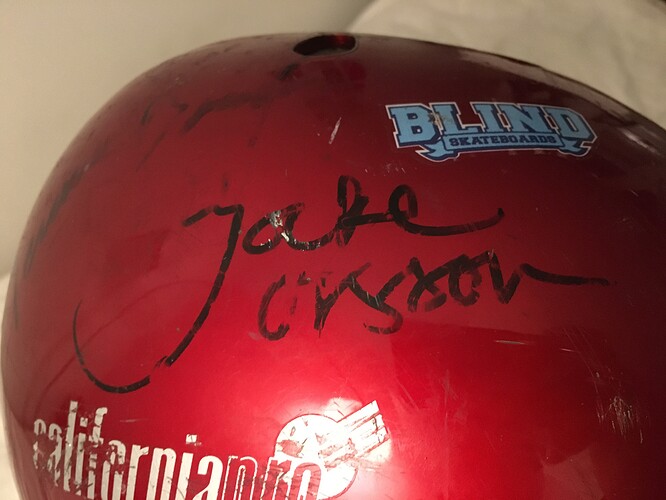 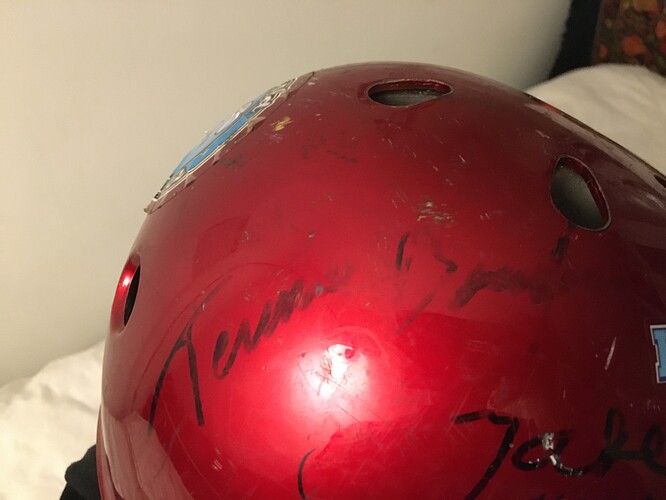 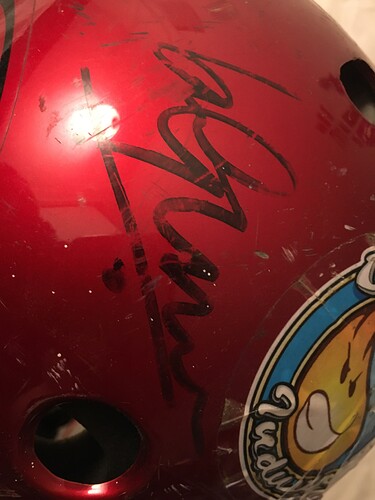 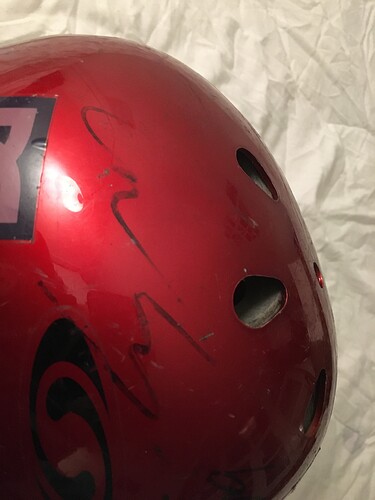 First one could be Rowley? Although the second one is Jocke Olsson, and I don’t reckon they were ever on the same team.

Oh yeah. Only the most obvious link imaginable.

Were they all vert skaters?

Wow thanks so much pals!

So glad that you all are interested in this!!

I think @Spanky you’re right it’s Rob Selley
@buildafire - yes! you’re right! I thought it said Jake but it’s Jocke!
roncalow - that is amazing deciphering! I’m sure you’re right.
As for Colin Kennedy - I don’t see why not!

So what is Deathbox? Was it an event that Selley, Olsson, Bougdour and Kennedy might have all participated in at PSSP? I’m pretty sure it was early 2000s but at a stretch it could maybe be 2004/2005… but not later than that… and certainly not before 2000.

As for the THPS skater… I wonder if the 4th one could be Bob Burnquist. Looks like a ‘b’ and a ‘q’… The other THPS skater I thought of was Rune Glifberg, but my eyes can’t quite make that work…

I wonder if the 4th one could be Bob Burnquist 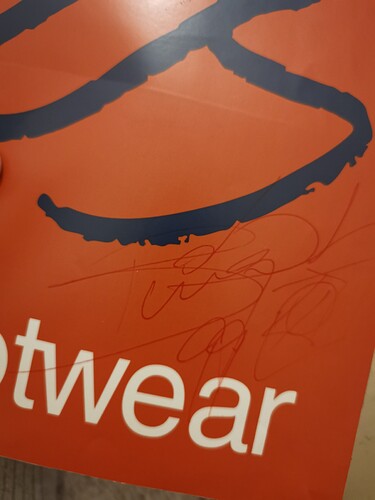 Were they all vert skaters?

Fuck knows how I recognised that. Did a DC tour with him early 2000s, must’ve remembered from that.

@Spanky that is amazing!!!

Check me out and chill

I’ve wanted to ask that for ages but can never be arsed, I knew it was check me out something so had the gist

It was Marcus Juergensen.