starting a new thread but not sure if there is one already exists?

as part of my loft digging i found a hard copy of my BSc Sociology/Media dissertation from 1998, which i wrote on the topic of skateboarding - how it uses public space and how the industry works. I interviewed Iain Borden who at that time was the only academic in this space, and this was three years before he published his first book. To some extent the internet itself was quite new and there was pretty much nothing else published that i could find at the time.

I was very surprised (and proud) to see that in Iain Borden’s recent (much bigger) book about Skateboarding and the City i was referenced as an academic source based on our limited interactions 21 years previously. Of course there is now a much larger body of skateboard related academic work from all over the world and events like Pushing Boarders bringing those people together.

for a while i thought i did not have a copy of mine and it would be lost forever, but i found it in a random box in my loft, but only as a hard copy. as this was the days of floppy disks which is long gone. i have now scanned it and attach it below if anyone is interested to read it.

Looking at it now 23 years later i am quite proud of it - but also quite critical, (the title is very cringe haha) it is very naive and much too subjective for a piece of formal academic research, but a lot of what i said then has gone on to form part of the wider narrative around skateboarding and culture/society. A few months after writing it and finishing Uni i started doing Lodown magazine and other magazines writing and photos and then ‘proper’ work so i never did a Masters or any further academic study.

i remember my tutor for the Urban Sociology module really loved the whole concept, he lived opposite Cantalowes and so the piece about the ‘ownership’ of the space and confrontations between the skaters and estate kids who saw it as their space even though it was clearly a desihgnated skatepark was very relevant as he saw that happening all the time but nothing had ever been written about it - i thought i had said much more about that in it but it was in fact just a single paragraph that i flag as worthy of more research.

i also had a section about the skateboard industry and the skate shoe phenonenom which ties it to the Media / Culture part of the course.

i was gong to upload the PDF but it says that file format is not allowed. i have uploaded onto academia.edu (PDF) Skateboarding on the Urban Super Highway. A study of street skateboarding in the 1990s | Daniel Turner - Academia.edu
but i dont know if that works without a login? here is a wetransfer direct link
https://we.tl/t-QLGVYVcmoJ

one of the other walthamstow skaters did his Geography dissertation last year on the perception of skaters in Gillette Square in Dalston but he focused on non-skaters who use the square. (if he is cool with it being published i will put his up too as it is really interesting read)

Thanks for posting this, will have a read

Mike Jeffries (& others) at Northumbria University has written a few articles about skating:

This one is titled ‘Geographies of Skateboarding’

WeTransfer here for some other articles from Northumbria University, in PDF

nice one will have a look through that

1 file sent via WeTransfer, the simplest way to send your files around the world

Cheers, will have a look

Assuming you’ve read Ocean Howell’s ‘The Poetics of Security: Skateboarding, Urban Design, and the New Public Space’ from 2001? Here if not

I was very surprised (and proud) to see that in Iain Borden’s recent (much bigger) book about Skateboarding and the City i was referenced as an academic source based on our limited interactions 21 years previously. Of course there is now a much larger body of skateboard related academic work from all over the world and events like Pushing Boarders bringing those people together. 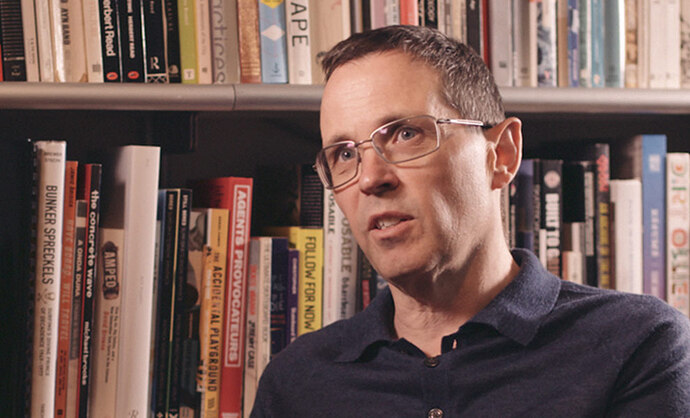