@bbc5live
🗣 “If I qualified I’d be the oldest guy there, that would be fun” 🛹 Skateboarding legend Andy Macdonald (@AndyMacdonald) tells@JohnnyIanson why he hopes to compete for Team GB at the Olympics. 👀 He’d be 50 at#Paris2024 ⬇️ 🎧 Listen@BBCSounds 📲

As an aside - he’s been pro for like my whole life but I literally don’t know what board sponsor he has. Has he ever even put out a part? It’s my ignorance but his entire career has passed me by.

This shit needs to stop.

If you’re not good enough to compete for the country you live in, stop finding ways to get to the olympics with other countries.

Andy Mac on Five Live trying to get on our Olympic skateboarding team at the age of 50. What dimension am I in.

Can we get the northern Andy Mac in the Olympics instead please.

I heard he was coming to the cimp at Hemel this weekend, but didn’t realise he was trying to get on the team. I know hes pretty hot on vert, but can that tranfer to these huge parks they have to skate for the Olympics.

If I am being brutally honest, we saw how low the standard was during last year’s National Championship. Andy Mac’s presence might, at least, up the ante a little bit.

Also, yes it is well lame that we have to look to California for potential skaters but all of the native Englishers we put through qualifying did not make it to last year’s Olympics. The one who did, Sky Brown, is a product of California and its parks. So too is the Australian who won the men’s park competition - Keegan Palmer. He was born in San Diego, moved to Australia, then moved back to San Diego at age 14. If Skateboard GB want to keep up the momentum and funding for skateboarding, they are going to need to find skaters who stand a chance of qualifying. Until homegrown skaters are of a good enough standard, we will have to cast the net very wide.

Although a 50 year old man is not going to realistically qualify for the 2024 Olympics.

How can he qualify for GB?

McDonald may be your answer

Don’t worry when the new wave of pushy parent kids are good enough, you’ll be palming the kooks off .

McDonald may be your answer

It’s the other one who had a farm

Athletes do this in all sports from football to skateboarding. Unlikely to get into your national team? Join/represent another nation that you have family ties to. Big fish, little pond.

As Dent said, if SkateboardGB want to continue to receive funding they need some results/medals. Send for the yellow helmet guy!

Mad that Andy Mac was on BBC 5Live talking about skateboarding. Who woulda thought it!

Just listened to the 5Live interview. He says his dad was born in “Ler-ton”. I think he means Luton.

2:55:44 for the abominable pronunciation: 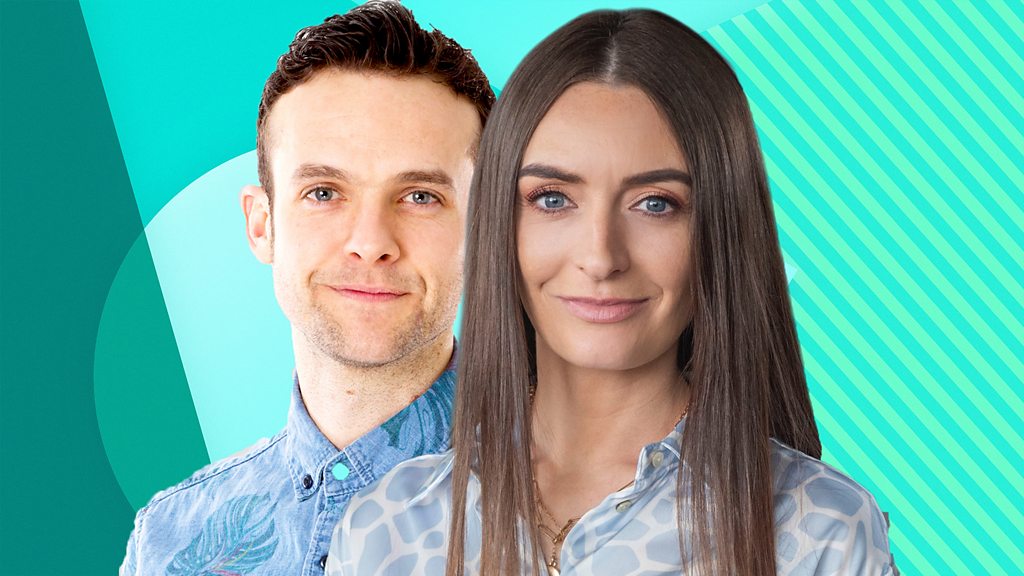 Connie McLaughlin and Johnny I'Anson with unique stories, and the biggest news and sport.

Don’t really care about Andy Mac etc, but the really sad thing is that XC is the best year round* bowl that we have.

*Unless of course there is a condensation issue at the weekend.

Luton . The town of so much success

The same XC that had someone smash their head so badly in the bowl it’s permanently disabled them.

All because they don’t clean the fucking park properly.

I was there a week before it happened and slipped out just carving the deep end .

They should have gone to Viccy park

Just listened to the 5Live interview. He says his dad was born in “Ler-ton”. I think he means Luton

Oh I thought he said London.

If you think that’s bad though you should see how he pronounces football at 29.59.32

Oh I thought he said London

I thought he did at first, but this is from the BBC website:

Born in Massachusetts but now living in San Diego, Macdonald qualifies to compete for Great Britain through his Luton-born father. 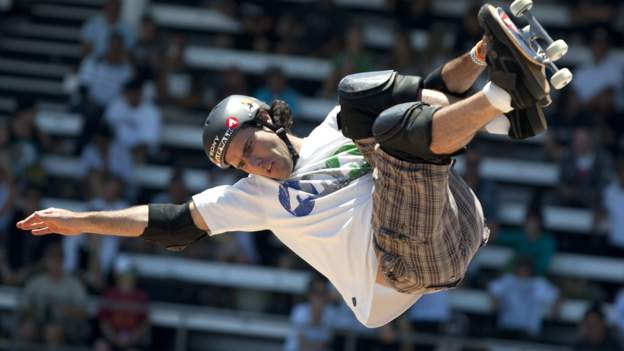 The 48-year-old skateboarder eyeing the Olympics

He's an X Games record holder, good friends with Tony Hawk, and now Andy Macdonald wants to skateboard at the Paris 2024 Olympics - when he will be 50.