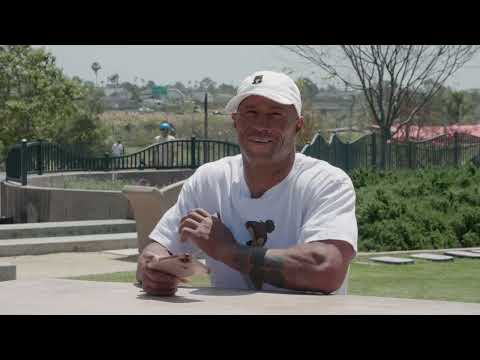 Sheffey sounds pretty fried. Or has he always sounded like that?

I think that’s just Sheffey. He sounds the same in his intro to that part. 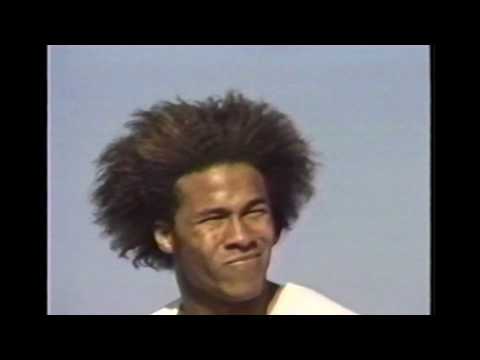 He has to have been a little fried to have decided that a 7.25’’ pro model, (the yellow fighting Irish one), was a good idea. I had one and even my Venture 5.0’s were pretty dragster on it 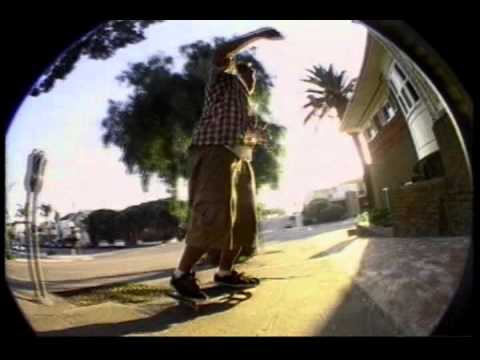 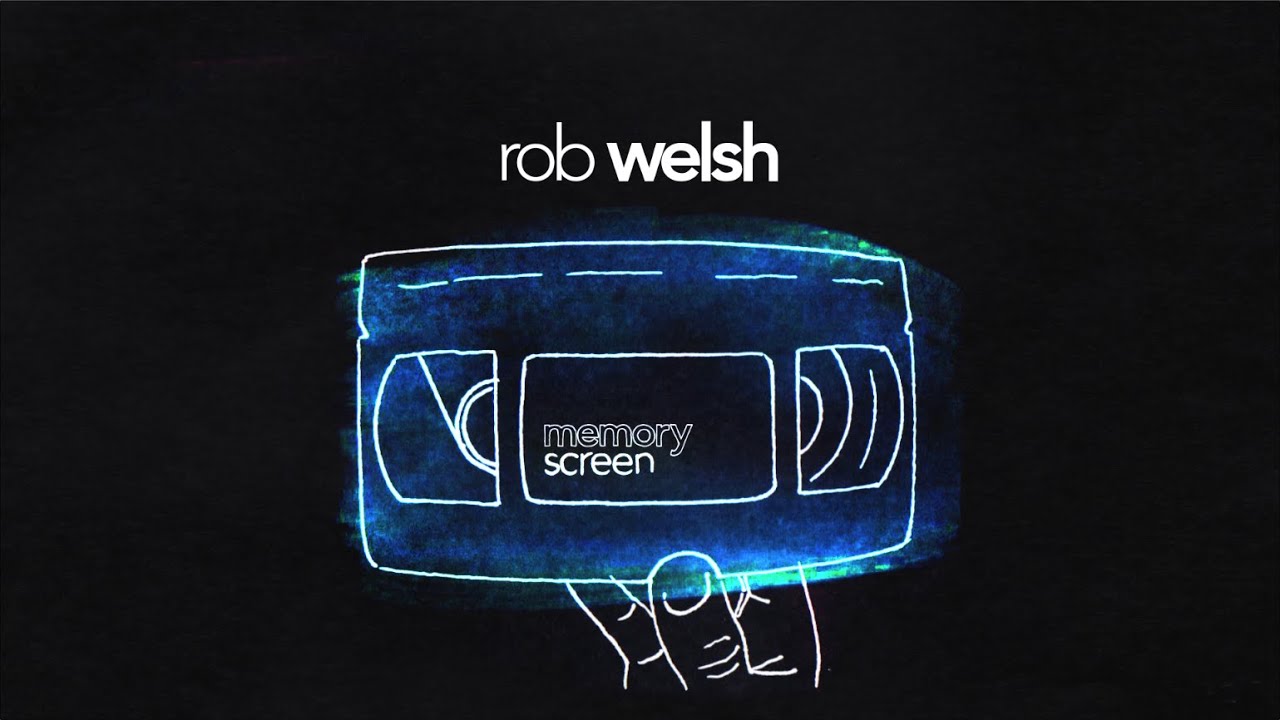 The fakie flip at 2.26 is the best one ever recorded to film imo!
Even better than the Kalis one from photosynthesis.

Close tie with this one 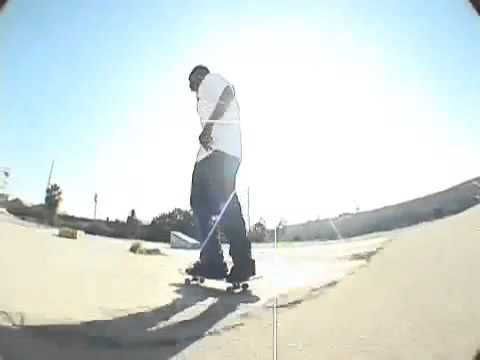 Ooof yeah forgot about that one, very casual!
A lot of time for the Arto one at MACBA but that’s a little different as it’s not on the flat. 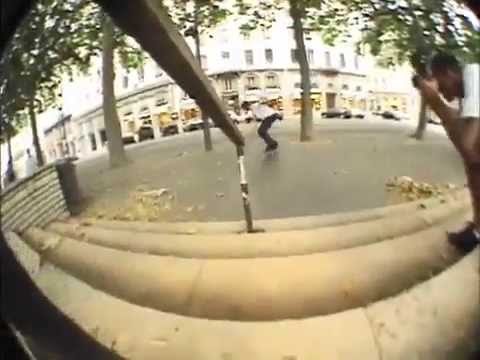 For me it will always be Travis Stenger’s opening line in this: 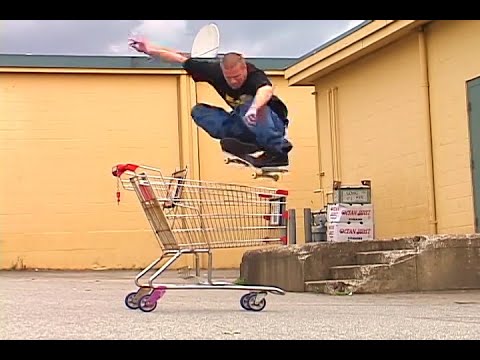 Mainly because it follows two other incredible examples of flip tricks.

Listened to Kanten Russell’s Nine Club and they mention Shuriken Shannon’s part in the Black Label video God Save The Label.

It’s not bad. He has a really good floating kickflip and the last trick must have felt awesome.
How this part was ever in a Black label video though seems weird. 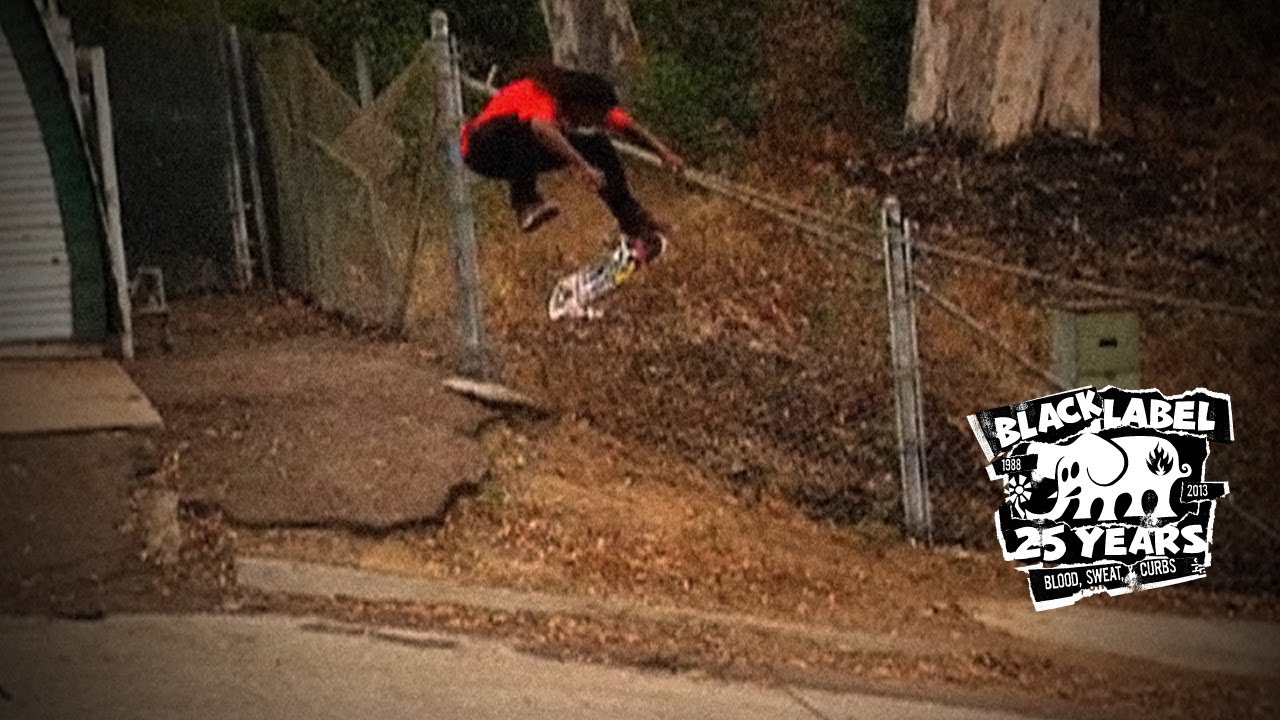 How this part was ever in a Black label video though seems weird.

What’s weird about a person that rides for a company having a part in their video?

Watched this because of a work thing recently. Such a fun remix. Paging @franc… 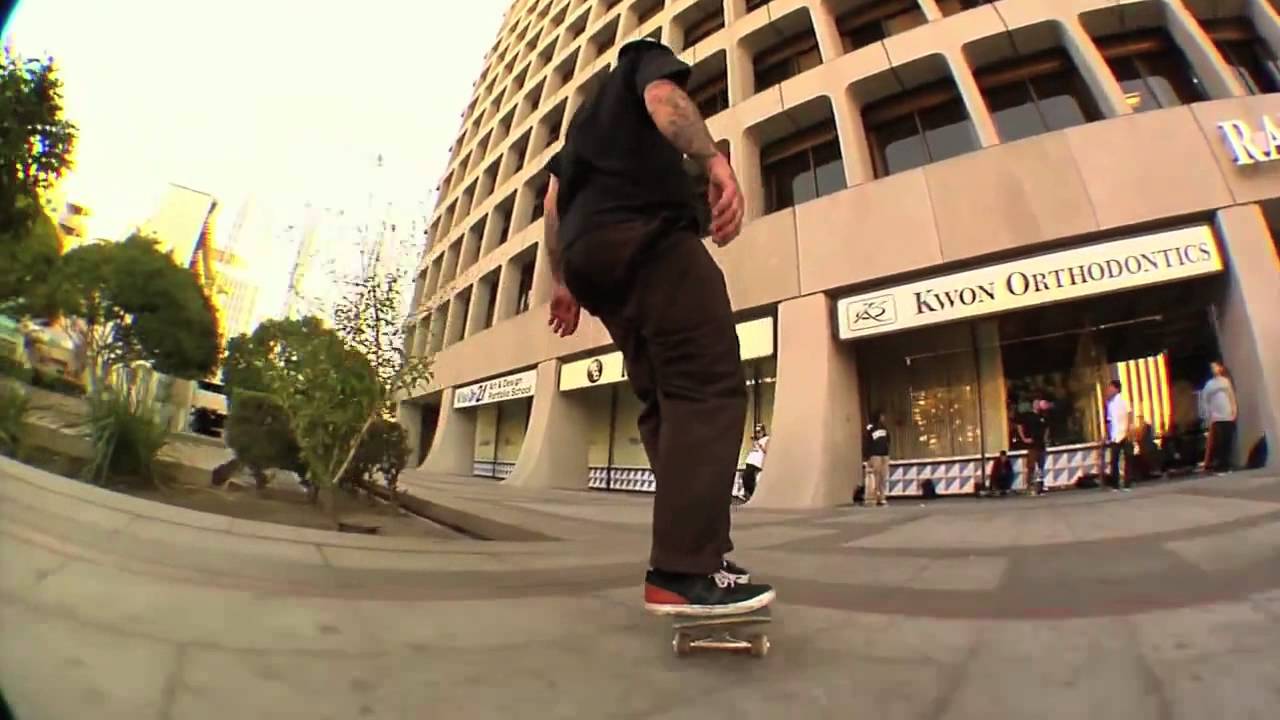 Such a good remix

That’s not what I meant. Obviously if he’s sponsored by the company he gets a part in their video. He got the last part in fact.

My comment is that the majority of God Save the Label is dubbed to rock n roll (with the exception of Childress who skates burnside to an old soul track) and most parts feature hubbas, rails, gaps and ditches.

Shuriken’s part doesn’t have the same vibe to it with public enemy and more flow to the lines and tricks. A lot of it is filmed in and around San Diego so even the spot choice is different.

Granted there are a couple other lower impact parts in the video from Ben Shrazpek (?) and Kyle Leeper, so maybe it just comes down to the Label going through a transitional phase in team riders. GSTL came out only a few years after Label Kills which was the company’s first full length video that really stood out and identified the team as being some independent rock n roll gnarlers.

I guess that’s why I find this Shuriken part in a Black Label video odd. I still rate it highly though.

Here’s the full video for reference 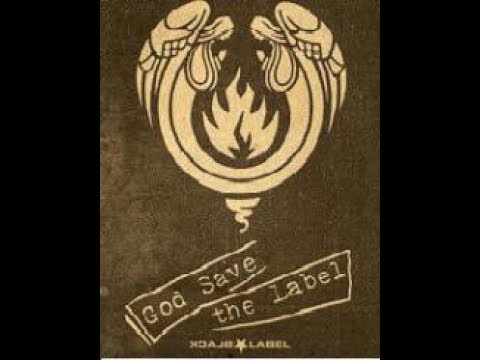 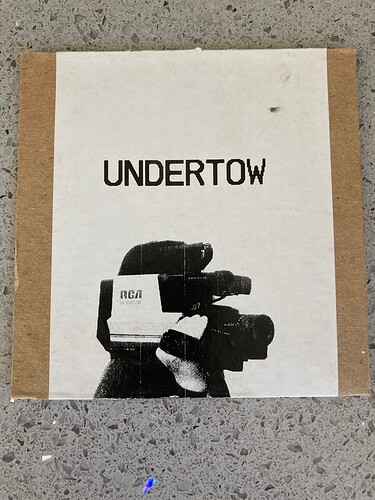 I don’t know anyone other than me who’s seen it.

Undertow - a san francisco based video with full parts from Ben Gore and Max Van Arnem (R.I.P.), (and clips from a load of other skaters. The friends sections are a dope who’s who of proper street skaters. Great soundtrack to boot). It was filmed and edited by Alex Wolslagel on a 1989 RCA VHS Camera.

I think I bought it around 8 years ago (maybe from Palomino, but can’t remember for sure).

I know that the weird format thing’s been rinsed now and people will hate on it but at the time it was still a kind of novelty. It does have that nostalgic feel good vibe to it if you’re of a certain age. The camera it was filmed on is probably older than a lot of forumers, hehe. 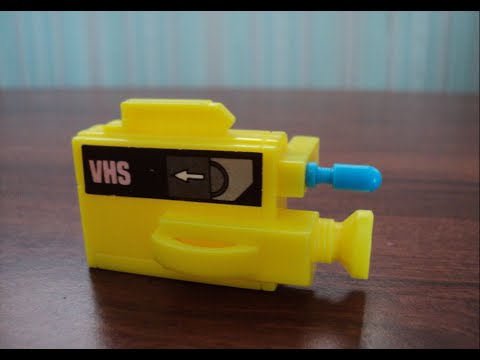 It’ll get you wanting to go skate (or get down to your local optometrist to have your eyes checked for cataracts.)

Just a shame Mike Daher’s remix part for a 1989 VHS format video means his part has extra static on top. 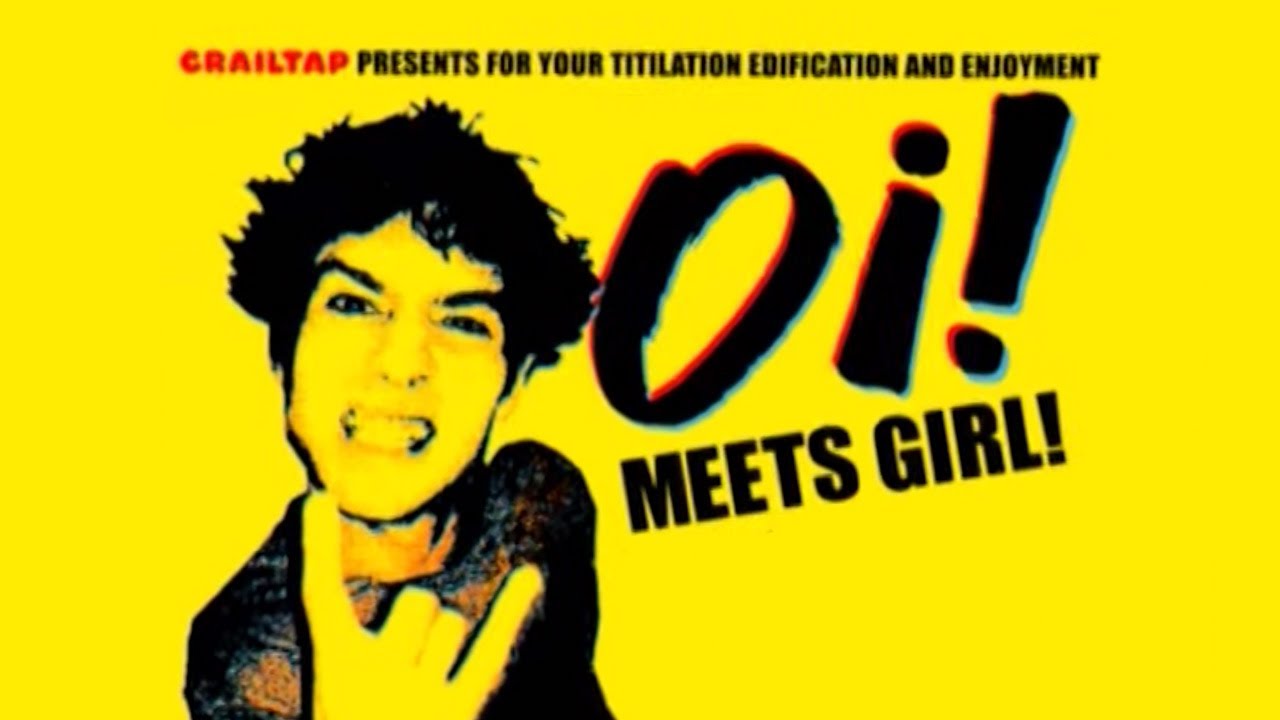 I guess Crailtap reuploaded this because Girl are/were currently in the UK. Sick clip.

Jeremy was so good

Feedback original soundtrack version.
This video was when TWS videos took over. It also marked the heyday of shoe money and newfound mainstream popularity of skating. 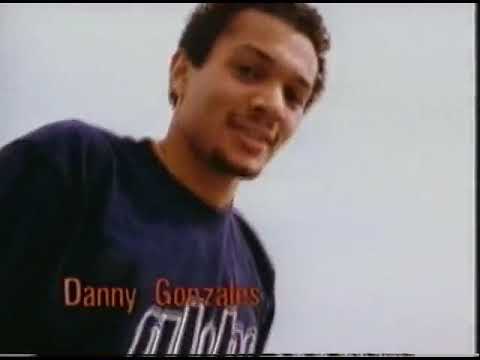 Thank you for coming down the mountain and blessing us with a history lesson.