Come to think of it, I had a chat this evening at the skatepark with a lad in his early 20s who won’t get a vaccine as his mum is a mad anti vaxxer, as he said himself, and he wants to do something right by her after all the hell he put her through as a kid apparently. He went on to say that he’d spent the summer in Scotland’s Western Isles, learning Scots Gaelic, (which was pretty easy for him as he’s fluent in Irish), and now that he’s back, he can’t get over the ongoing restrictions here, with nightclubs still shut, yet Scotland still has 11/20 of Europe’s worst infection rates. Still, he wants to go back to uni here to study, yet can’t do it person because the rest of the class of 6 want to remain remote and he can’t fathom how not having a vaccine is now “interfering with my education”.

True, it’s a choice to get one, albeit loaded with a social contract to not be a plague vector, but actively denying proven scientific research and fact with Youtube videos is not a personal choice, it’s fucking delusional.

This will only get worse with Joe Rogan catching it, being apparently dosed with Ivermectin or whatever it’s called, and getting better. The Vitamin D, exercise and time in the sauna/ice bath bro science will be unbearable for years to come 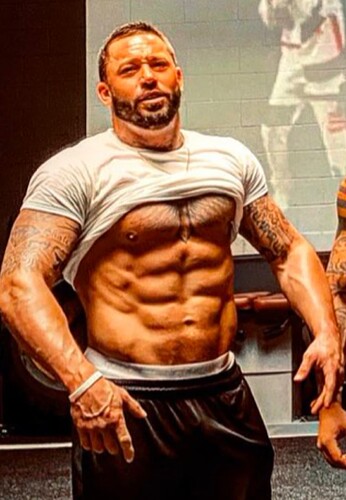 Where does his chin end? Haha

it’s a bit of a bummer but it’s interesting to see natural selection at play via social media. Also, the similarities are so great across all the people featured there. Almost all meme-recyclers and they just parrot the same old shit. It’s hardly individual thought going on there at all.

Also, it’s telling that so few people are talking about vaccines in the ‘i lost my brother in law today’ posts. They’re all just ‘he was a kind man who would help anyone’. And actually it’s pretty obvious that they wouldn’t even help themselves off the fucking couch 99% of the time.

the Denver Post reported that Enyart was a practiced and brutal provocateur who once used a show on cable television to mock by name people who died of Aids.

Bob Enyart, recalled by his co-host as ‘the wisest person I’ve known’, also reportedly mocked people who died of Aids on cable TV

What a lovely guy.

Ah yes, the cousin’s friend! You won’t know him. 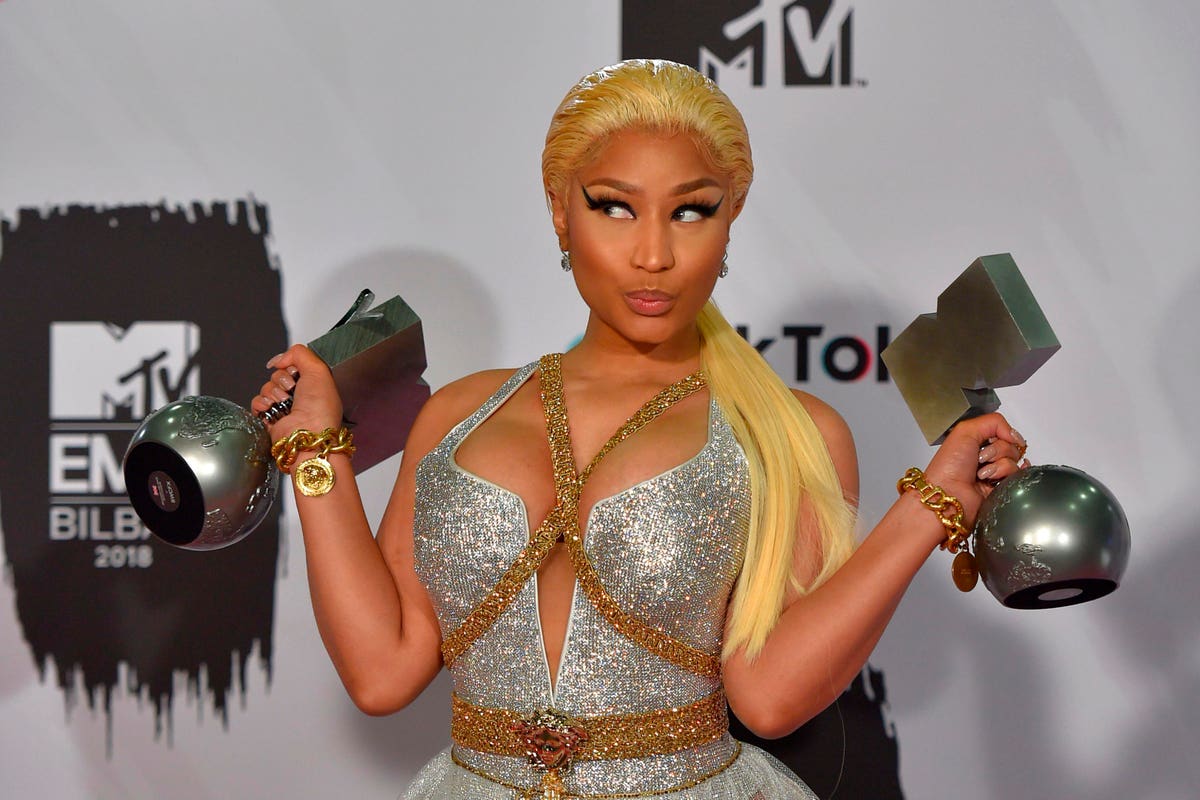 Minaj tweeted a claim about her cousin's friend's testicles. Fox News host Tucker Carlson then featured it. The tweet, that is, and not the testicles.

But we’re 2 years in and millions have died

Corrected that for you.
x 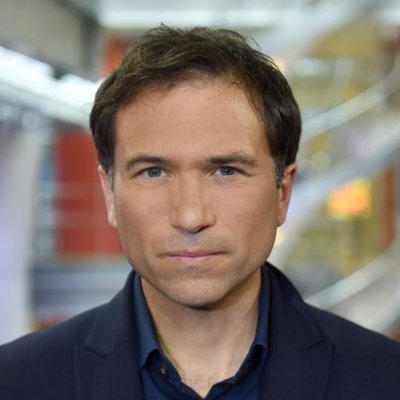 @BBCRosAtkins
If you’ve not followed the story of how some Americans have turned to a drug called Ivermectin to treat or prevent COVID despite no public evidence it does this, a tweet can’t do it justice. Trust me, it’s worth 7 minutes. Produced @briony_sowden bbc.co.uk/news/coronavir… https://t.co/wQZNUiK8HB

A good summary I think. 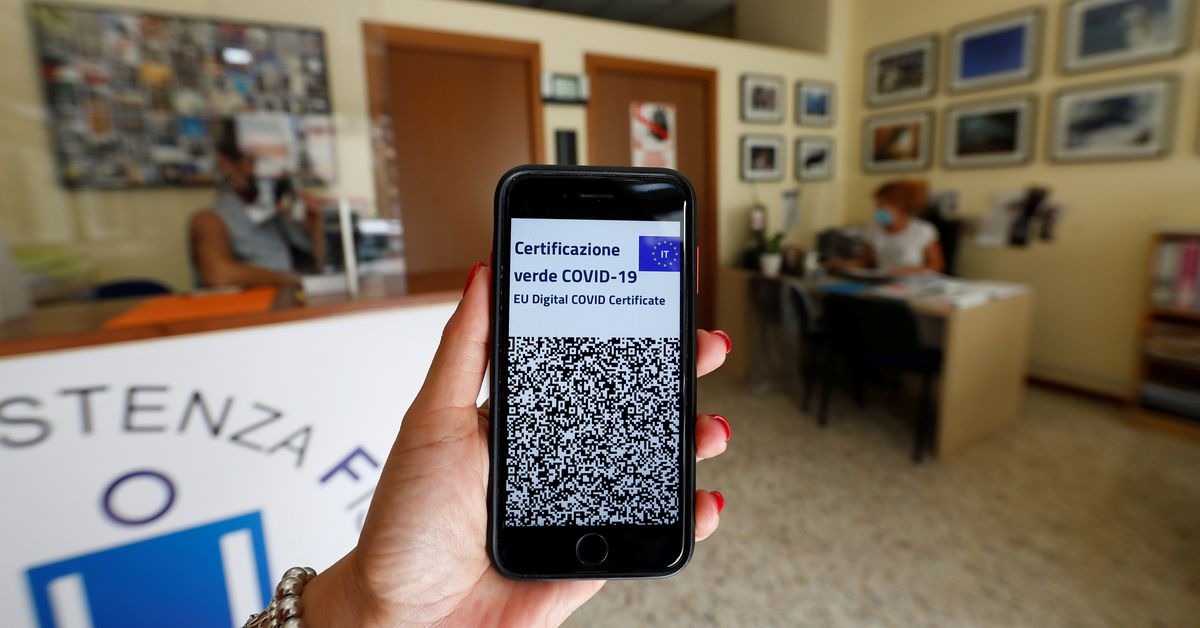 The Italian government approved on Thursday some of the strictest anti-COVID measures in the world, making it obligatory for all workers either to show proof of vaccination, a negative test or recent recovery from infection.

So the child has been coughing most of the day and got a raised temperature, we’re certain it’s a cold (first week of proper school) but we wanted to be sure so we took her to get tested about an hour ago and it ended with me covered in cheese pizza puke.

Poor little bugger was mortified. The staff were really good about it, I imagine it was the most excitement they’d had that day. She was happy as she got a shit load of stickers, tried to explain the importance of keeping them in a shoebox and never sticking them in anything but she is 4 after all.

She was happy as she got a shit load of stickers, tried to explain the importance of keeping them in a shoebox and never sticking them in anything

We had the same thing earlier in the year. Our boy didn’t enjoy the experience at all (it was his second time having a pcr), but soon changed his tune when we walked out with a stack of rainbow stickers!

Got the all clear.

And Danny no. Knew Cab was a wrong un anyway so not surprising.

Who the fuck is testing positive and just going out anyway. Wtf.

Rowley too but that’s no surprise

Skateboarding is full of kooks, it’s no surprise that some of those kooks are fucking idiots

Fair enough if thats what they think but Im not rushing to take medical advice from a load of weed smoking drongos that didnt finish high school because they were arsing about on skateboards.