I randomly found myself on this page, good for a few lols, thought it could work on here 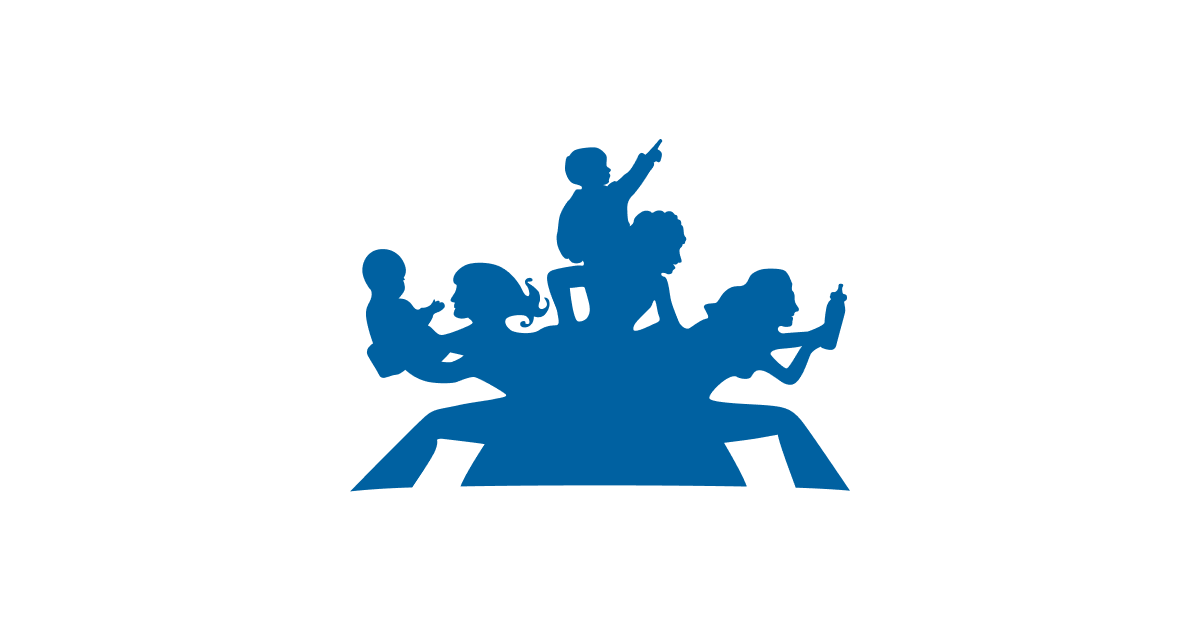 Worst celebrity you have ever met part 2 - Mumsnet

Starting a new thread as last one wasn't accepting new posts.. Years ago I was a young dancer and background singer .. Very shy starting out on the jo... 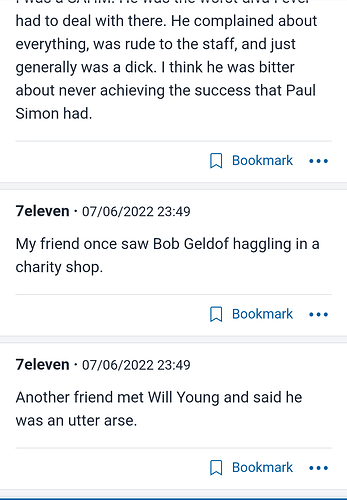 Anyone got any good ones?

To be fair I did introduce you to somebody by the wrong name once at a premiere.
Full on dick move

It was in the pub/outside the pub near the Prince Charles.

Just remembered my (crazy) ex went straight up to Christian Hosoi after the Vans vid and told him how good his shoes were. She was getting confused with Steve caballero. Who she vaguely knew had something to do with shoes. To be fair to hosoi he was nice and polite and didn’t correct her

meth is a hellava drug

I served Pizza Hut to various minor soap celebrities and snooker players in York in the late 90’s and the nicest was Irene off Home and Away. Smiled while also tipping. The most miserable was probably John Parrott but he was eating alone in a Pizza Hut so can’t blame him really.
Cheryl Baker at a musical theatre opening night party in 2012ish was very patient as I drunkenly told her how much I fancied her in the early 90’s. 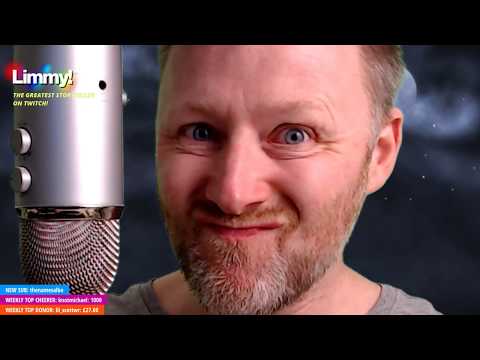 I was in a club with the world famous emo/goth/hot girls Sue Pollard, seemed cool and friendly enough. She was just having a night out and was happy to chat to anyone that approached her.

Haha, this is ace

I was in fabric once and a bloke off how2 the kids show had to listen to my mate on a lot of pills tell him how great he was at teaching science. He was also heavily pinged

Thom Yorke was with an actress I didn’t know and his kid while I was working the long live southbank Petition table at sb.
He was abit reserved at first but had a brief chat and said his kid wanted to skate southbank before it got knocked down so they pulled him from school and brought him up.
Which I thought was nice.

Will young used to walk his dog on the Thames and would give a nice smile as he went past southbank.

Colin firth asked me if his kid was allowed to scooter at the bottom of the big banks.
I said ‘of course’, because I’m a massive Bridget jones fan

Oh my last celeb spot was Fred dineage the other day down the shops. Bit heavy on the self tan but that’s okay.

Served Graham Linehan several times in a restaurant in Dublin around 2003/4. Nobody at work knew who he was, which was cool, but he knew I knew and that I was a big fan of Father Ted, Alan Partridge and Darkplace. I said nothing about his work, left him and his wife to enjoy their evenings, he tipped well and that was that. Ended up serving a few times after that and he had a big after-wedding party in there to which loads of Father Ted cast, Little Britain blokes and various other actors from stage, screen and TV showed up. All were really sound, so it was strange to hear about Linehan’s Twitter meltdown, effectively destroying his reputation a few years back.

When I was 17, my sister was having her confirmation with the rest of the girls in her class in a local church. I was sitting there bored out of my shit when somebody shuffled into the seat a couple of metres away. The guy was dressed in black leather and still had his shades on - it was Bono - his niece was in my sister’s class.

He shortly afterwards got up out of his seat, jumped about singing “Yeah! Yeah! Yeah! I’m number 1! Who’s number 1? I’m number 1!”, took a massive dump on a pew and then walked out with his leather pants slung over his shoulder.

Finchey from The Office and The Witch turned up at Stockwell as he’d just bought his kid the most massive, useless longboard I’ve ever seen. He was having problems with the board which had one truck on backwards. He was pleasant enough but you could tell he didn’t really want to be there. We sent him back to the bike shop to get the board fixed. Never saw him or his kid again.

Not me but my girlfriend.

She was working in a very fancy hotel at the time, a long time back. Serving breakfast.

Some greasy dudes are at a table, with some guitar cases and stuff. She’s making small talk while pouring coffee. “Oh cool, are you guys in a band?”

They look at each other and laugh.

She calls me… “I’m serving these guys and I’m not sure who they are, are they famous? They’re all kind of old, one has long blonde hair, one is sort of black and wearing a top hat”.

It was guns and roses and she asked them if they were in a band. Then told them she doesn’t like music. Any music, at all.

She also met Halle Berry there and wouldn’t let her charge her phone at reception.

I went to gig recently to see a friend play live. Afterwards, Steve Davis came to talk to her and tell her how much he was into her set.
My only contribution was that I needed chips.
Steve wanted chips.
We got chips.

Once we were getting stuck into our chips, another friend invited us upstairs - he lived above the row of shops the chip shop was in - as he was having a bunch of people went back. So we all went upstairs. Steve Davis asked if he could join. He did. He was there till about 5am, drinking cans in the kitchen and being really nice.