For Sale Thread (Selling your stuff)

I’ve got a Tom’s Friends deck from about '08 with a black background, anyone after such a thing? Like this but with paint instead of stain. Screened.

Also looking to shift a bit of stuff ahead of consolidating two places worth of stuff with the OH so these two are up for sale. Yellow top sheet is for the Dub deck, black for the Ouija. Both 8" width, mellow concave. Would be good to shift them to someone who’ll skate them as I planned to but haven’t put foot to board in months. If no one here wants one/both of them they’ll go on the FB collector groups, so make me an offer if you want one/both. Cheers 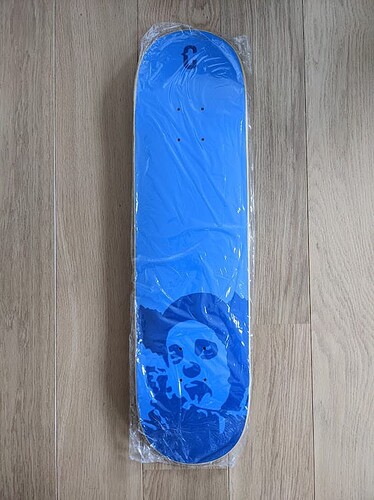 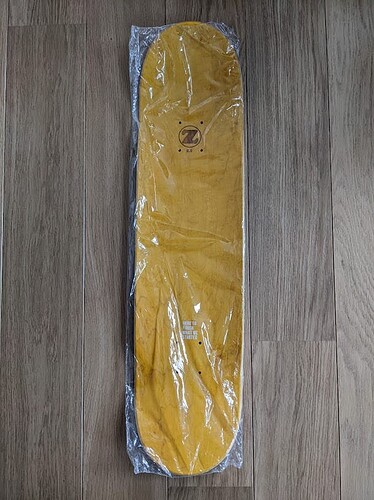 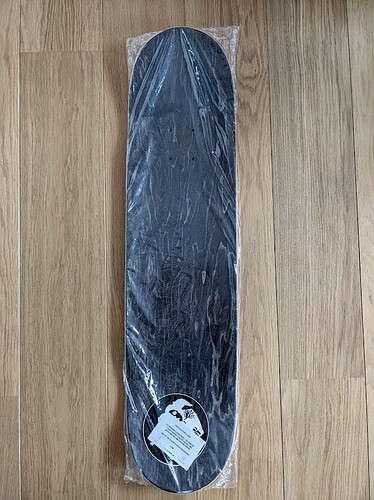 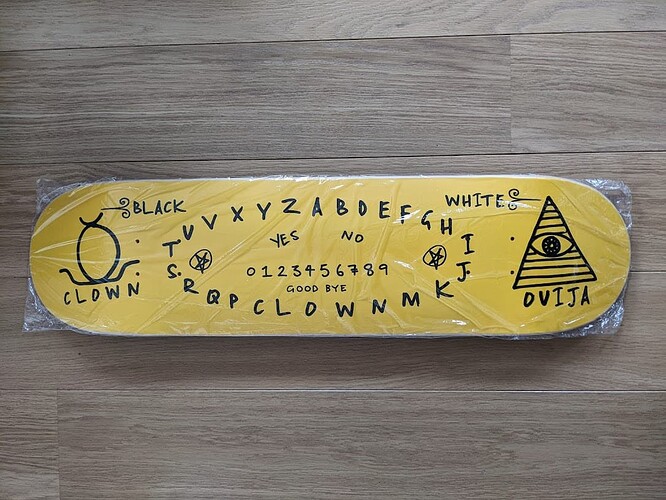 Considering selling the Nike SB x Polaroid Dunks, thought I’d post on here before I make a move anywhere else.

Some Boulala decks
(joemangla on eBay)