So I’m trying to find a cap that’ll fit my massive head (24"). Normal sized hats are no good to me. Can anyone help me out on here?

thanks, but don’t think i could pull off that look!

what style of cap are you after?
i hope its not a floppy dad style, they don’t suit the massive sweded. 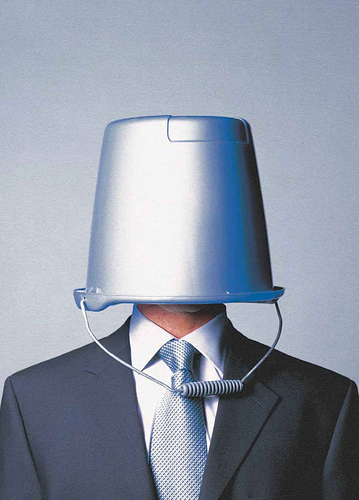 The average size of a mountain bike wheel?
Wow.

I have this problem too, “one size fits all” sometimes just won’t go big enough. Makes me feel like I must be some sort of freakish bobblehead.

a trucker hat, i think i’ve found one

I have the opposite problem. 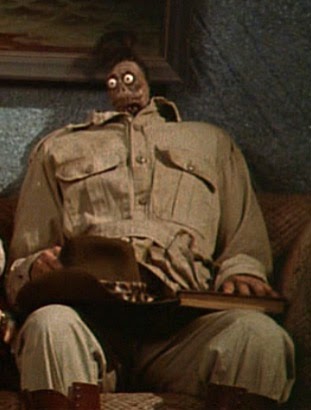 Had a head gasket t-shirt sleeve) on last night at the curbs, it’s a strong look.

Are you Neil Blender? If so: all hail. If not: stop it immediately.

John Robinson (ex Unabomber) had to go to specialist place to have his pilot’s hat made as his head was too big.

And there was another time at Bay66 where him and John Flood (skatepark designer, did Stokey bowls) were arguing between them who had the biggest head. ‘I’ve got the biggest head’ ‘No my head is definitely bigger than yours etc’ for ages. Measured them both and it was a tie.

this girl in Liverpool stopped me in the street and said “You’ve gorra head like a fucking microphone” which remains the best thing anyone’s ever said to me.

I normally go for a blank beechfield trucker. Quite big and cheap off Amazon. They only last one year as they absorb all the salt from your sweat pretty quickly.

I’ve had some of those Otto ones for over 5 or 6 years and they’re still in really good condition even if I wore them and sweated in them loads. I wash them by hand with cold water if they get dirty. #zerospeyerpoints

I love getting blank ones and sewing a nice patch on them. 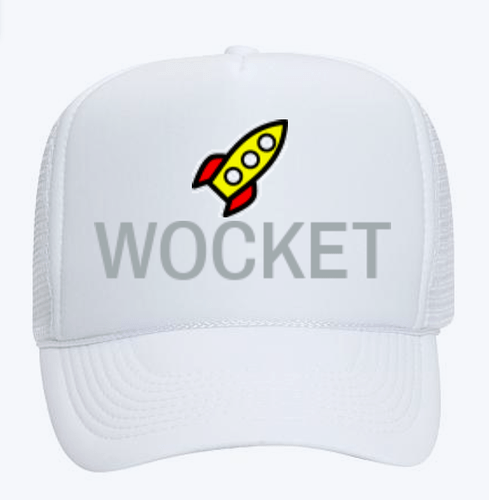 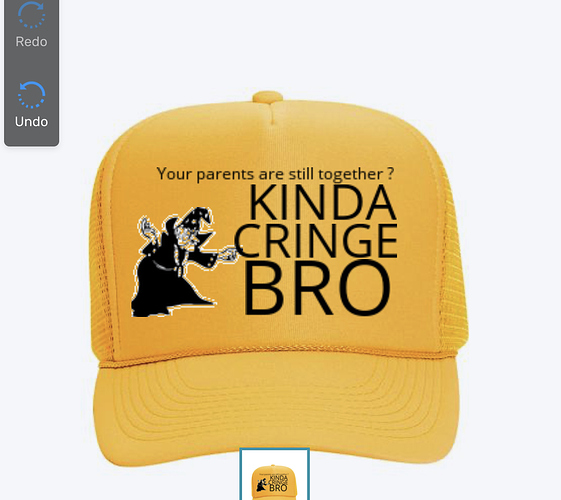