I also think she played a pretty big role in setting us on a course of free market fundamentalism which has helped to get the world into the unholy mess it’s in now. The greed is good, trickle down economics thing arguably did raise everyone’s boats but I can’t help feeling that it’s playing out to a really shitty finale.

Her and Reagan, pretty much. AFAIK, Thatcher’s government also started selling off council housing under the right to buy campaign, which in itself, was a good idea, until it transpired that they banned councils from building their own council homes as replacements in subsequent years, which as you said, has helped to get the world into this free market fundamentalism, trickle down bollocks.

Yeah and the son of her housing minister at the time now lives in the Caribbean off the profits of the 40 council houses he bought in Kensington for fuck all that are worth tens of millions now. Absolute rotters. How could the housing ministers son possibly purchase 40 council homes? So fucked

Shocking innit. Great for the people who sold their council homes in London and got a pile in Essex or Kent but the ladder has been well and truly pulled up after them.

French police have shot a man dead after a stabbing attack in a Paris suburb.

Victim was a history geography teacher who gave a class the day hefore on freedom of expression using the caricatures of the prophet mohammed as an example.

Fucking religion, man this world would be a lot better with out it.

There was a tweet with guy’s head floating around earlier, supposedly posted by the perpetrator.
Horrible

I really enjoyed this interview which has been doing the rounds on twitter. 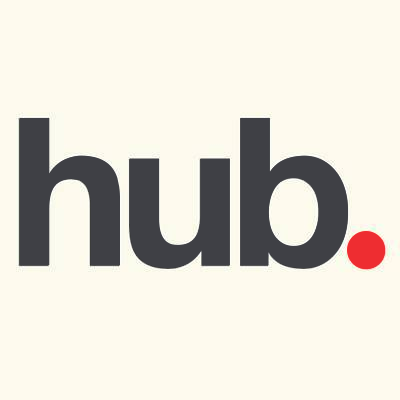 Jami-Lee Ross is out of Parliament after Saturday's election results dlvr.it/RjpHC4 The Advance NZ co-leader joined @TovaOBrien on @NewshubNationNZ and was asked if he has any regrets - see the full interview unfold. #Decision20 https://t.co/jIkSnFeWyz

Careful out there folks.

Haven’t seen anything like that (thank god) but I have had a guy cover his mouth with his hand and shout “I couldn’t give a fuuuuuuuuuuuck” while the top boss was speaking, forgetting he wasn’t muted.
And there’s a guy who never contributes a word but regularly sleeps through big chunks of meetings, like your Dad after Christmas Dinner watching TV. 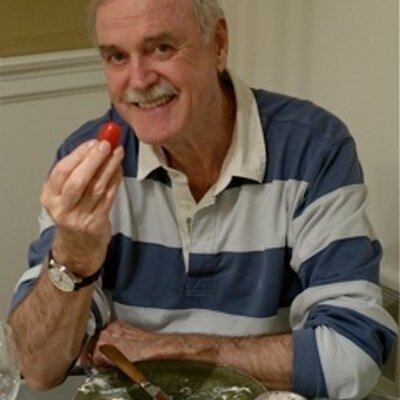 Speaking as a recovering Democratic cannibal and Satanist baby-strangler, I'd like to thank QAnon and Fox News for bringing me to my senses. My humblest apologies to everyone I have eaten and all the grieving parents whose feelings I may have hurt Vote Biden out NOW !!!
nazoreth October 20, 2020, 6:42pm #6008

Why are we fuck saking that? Because yanks won’t get that he’s joking?

I thought he was being serious!

I guess you’re not sleeping much right now, but still… Mate.

Seeeee I don’t know. Whilst Cleese was pro-brexit and seems a bit of a cunt, I read that tweet as satire