Most rubbish skater to ever get a shoe 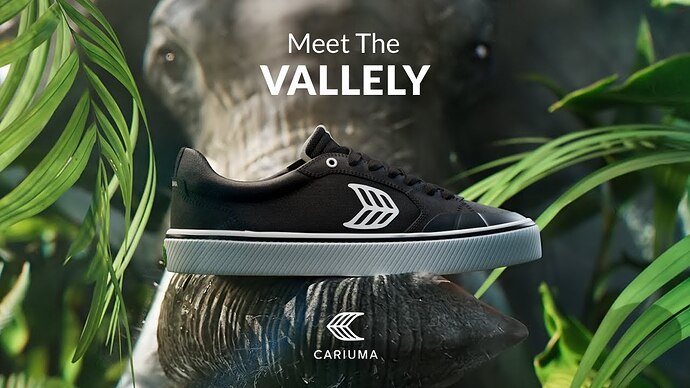 He was incredible on vert 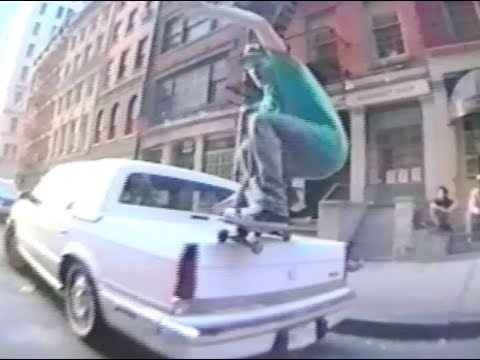 Am sure Sens/Recs/Kastel had some dubious ones

Yeah that Canadian guy who did the sketchy ollie above Hubba hideout.

Or actually, Terry Kennedy is the correct answer

I mean China banks. Joe Valdez. He had a pro shoe I think?

Edit: Yes Anon I am getting mixed up. One of them had a pro shoe though I think?

Nah Joey Valdez never had a shoe.
Pageau might have done though on something dogshit 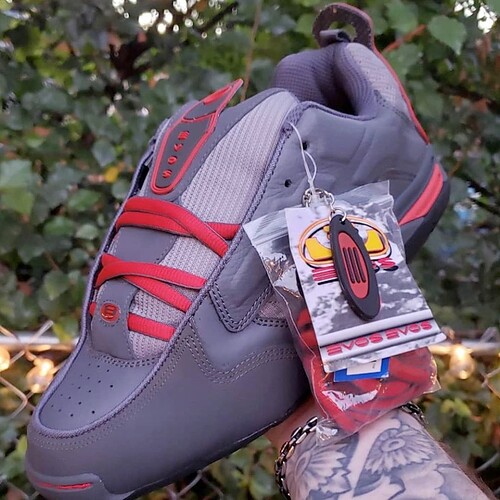 There we go - FUCKING STINKING

He definitely did because I tried on a pair in Route One in about 2001. They had weird nimple bumps all along the side. I can’t remember what shoe company it was

Edit. I was wrong, I don’t think he had the shoe I was thinking of. Which I have found. Thank god I didn’t get my mum to buy me these

There is very little logic in that shoe design, unless you skate with tip-toe board control and will never encounter a puddle.

paid the price though

I can’t watch that, I remember how bad it is.

I’ve seen that before. But holy shit. The scream.

Also though, the level of confidence and self belief to still go for a 20 stair switch rail trick after barely getting a switch kickflip up 2 stairs is almost inspiring