I love a vinyl plater in a suitcase.

I love vinyls so much I have a Crosley neck tattoo.

Lol, I have one of these, it was a really thoughtful gift, I feel bad for wanting to upgrade it to a proper one. 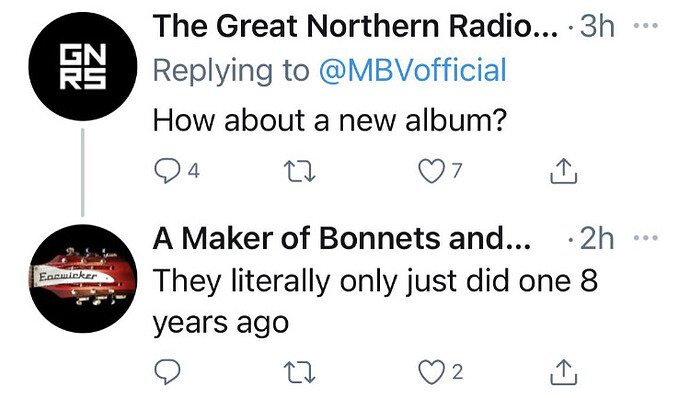 Do you remember that Nordberg cringe Day in the Life thing?
In LA.
Goes into a record store looking super awkward…“I love a vinyl” or something. Its just the most awkward quote.

If I had time or the botheredness, I’d find it.

something a bit different from me

a few months ago my mrs. and son started watching anime and as soon as i heard this intro theme song i was like ‘whats this - i really like that song’ - the anime was Naruto and we are now on the final season after watching an average of 3 episodes a day since November (but the final season is over 200 episodes). Please no spoilers !!!

i just wanted to post this song (Akeboshi - Wind), it took me a few listens to realise it was all in english and some of the lyrics dont quite make sense but i now have a really strong emotional attachment to it due to getting so into the anime. they change the intro and outro music most seasons but none of the others are like this.

as a contrast this is the intro music from season 2, which i thought just sounded like a japanese version of busted or something the first time, but after hearing it 25 times this had really grown on me too

Loving the latest on Ripe Radio.

edit: hmm not posting the link for some reason.

Cheers, next one out next week!

Not sure why not showing link, Mixcloud can be a bit rubbish sometimes 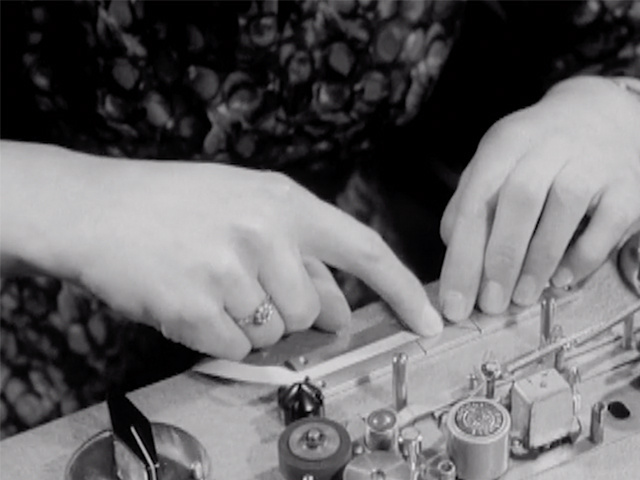 Looking forward to seeing this…

Just heard the R4 Women’s Hour piece about that on the radio whilst sitting in traffic. Sounds really worth a watch.

Yeah I flicked over to newsnight waiting for the snooker last night and there was a thing about this with the director. Looks excellent.

Theyre now part of the very very small group of bands who’s post-reforming output has been as good, and on a couple albums better, than whatever they produced earlier in their career.

It is, I thought this was an older one because I knew the first song but nope, it’s another good new Dinosaur album. I guess if you like them, you like whatever they do anyway because they only sound like themselves.

That ‘I met The Stones’ song is fucking killer.

Which isn’t a complaint because it sounds great

Ha! So it does. Amazing. 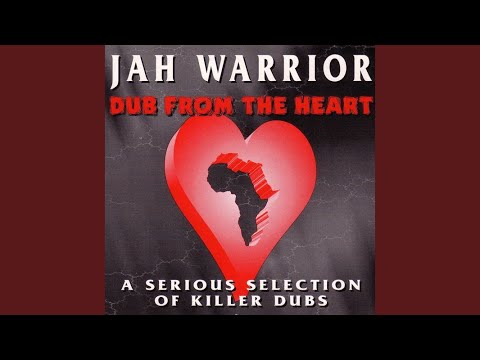 repress of this just arrived today