Seems everyone on here keeps up with the usual suspects like Vague, Grey, Free, Solo (which are all great) and I imagine The Skateboarder’s Companion is going to be a crowd favourite around these parts.

But I thought a thread for other types of skate publications could be nice and turn people onto some new stuff. Basically a thread for other/lesser seen mags alongside zines, books, photobooks, and so on. Would be hyped if people dug out some older stuff too.

Recently, I’ve been really hyped on Golden Hour. It’s a side project of Matt Price and each issue revolves around a little theme. #1 focuses on the Polar team skating in Oregon while filming for ‘We Blew It’, #2 is all about Fred Gall and #3 which came out recently is Cons riders is Paris (a lot of the footage seen in Seize The Seconds). The third is my favourite of the bunch, there’s some amazing stuff of Jake Johnson, Alexis and good bit of Lintell too. (Good podcast about it here.) 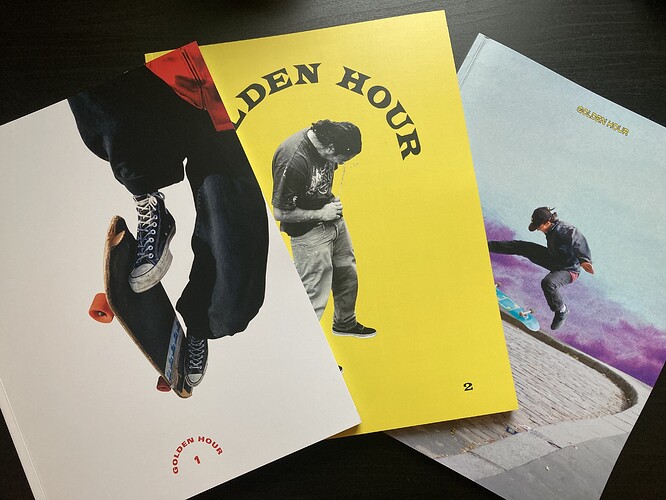 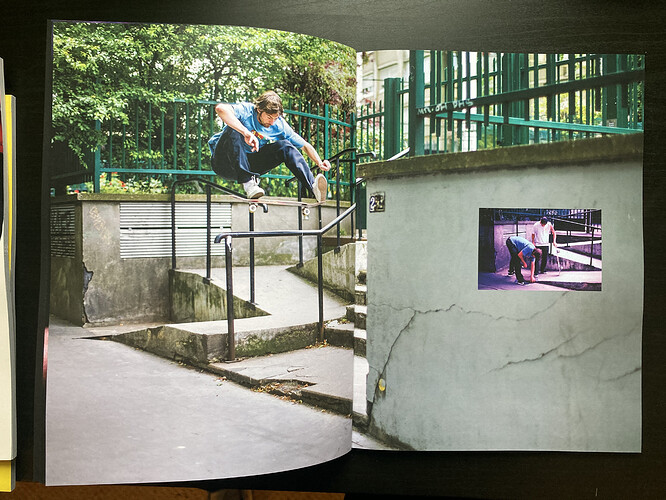 ‘Secret Societies’ - reading this at the minute. It’s not a skate publication but it’s published by Same Old. It’s a graphical collection of the Black Hand/Mafia in turn of the century New York, also featuring a few essays, archival newspaper clippings and all sorts of ephemera. Simply just an incredible book. 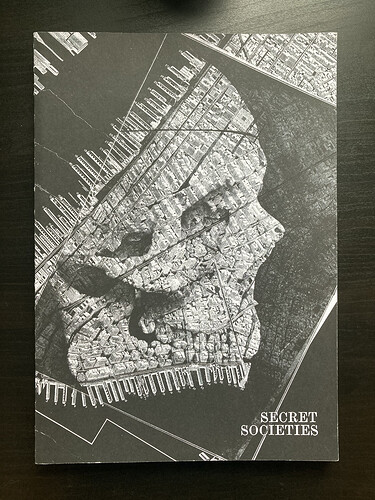 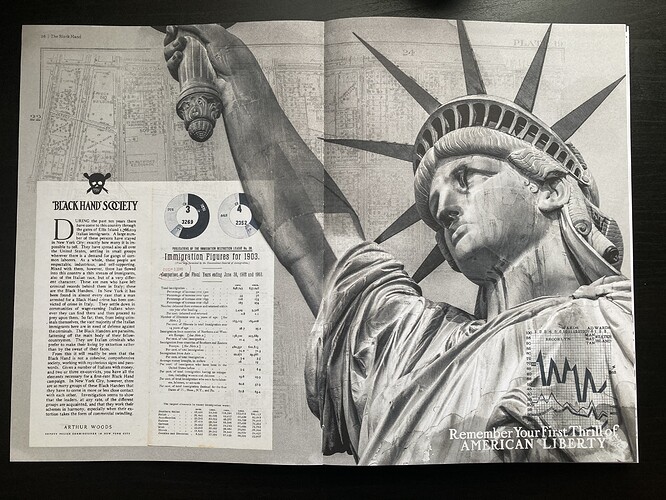 Haven’t made a proper start on it but the second edition of Greg Hunt’s ‘Ninety Six Dreams, Two Thousand Memories’ is even better than the first. 17 years of photos of Jason Dill - which I’m sure some people would hate - but if you’re a fan of Greg’s work I think it’ll also feels like a documentation of his own career, just told through one person. 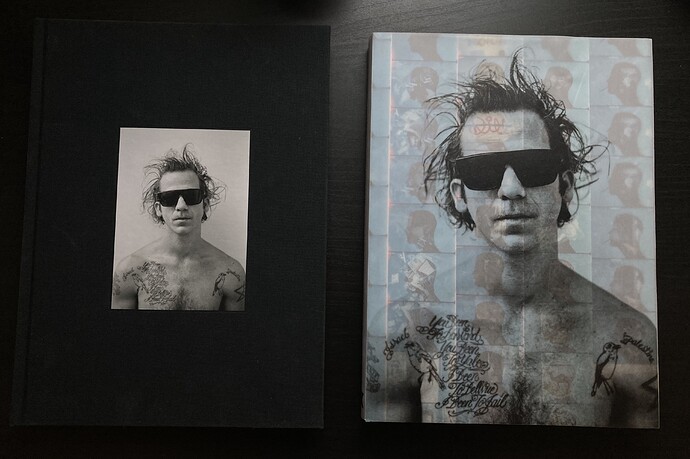 And lastly, Greg’s ‘So You’re Having a Mid-Life Crisis’ zine. Not had a thorough read yet but this spread is a standout that cracked me up so 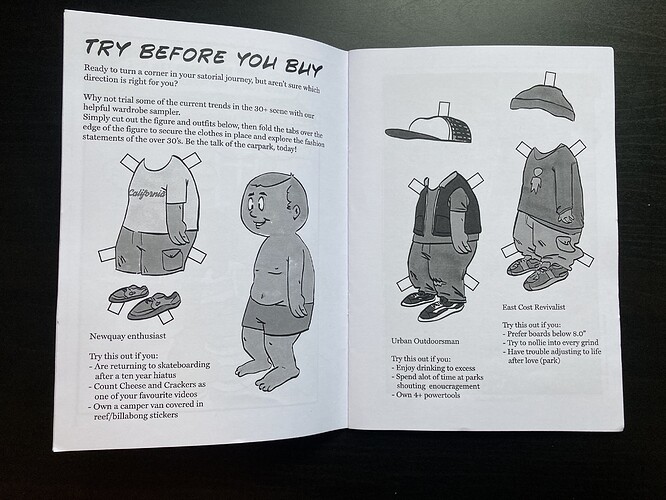 ‘North’ is a great UK mag. It’s quarterly and available from any shop with Keen account.

Great thread idea. I found this book randomly in the discount book shop on Park Street in Bristol. Loads of medium format film images of DIY skate parks from the UK and beyond. 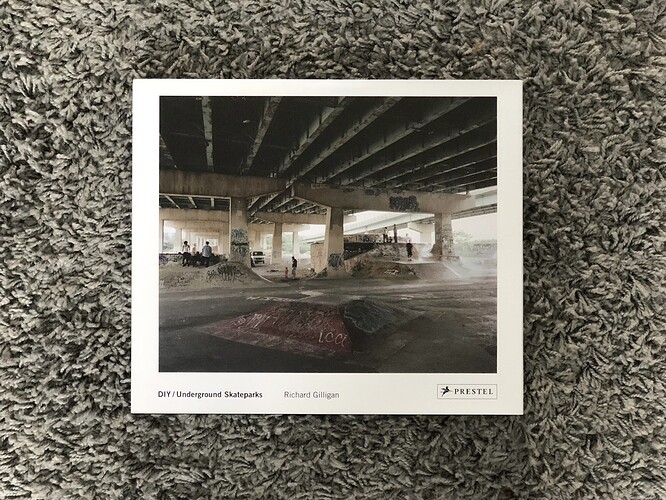 That Richard Gillian book is fantastic. I particularly like that there are no skaters in any of the photographs.

I really like this book of skateboarding on public art edited by Raphaël Zarka. 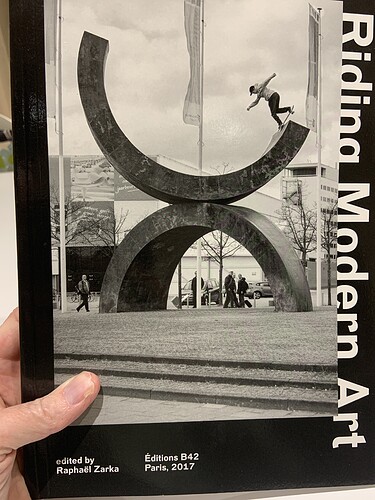 (Apologies for the state of my thumbnail.)

Went to find a copy, out of stock or stitch up pricing

Found this bit funny when reading about it.

Please note: “Ten images are missing from this collection, as sculptors have refused to see their artwork reproduced. The spaces dedicated to those photographs remain purposely empty”.

as sculptors have refused to see their artwork reproduced

Haha, what wanky delusions of grandeur. The Atomium in Brussels is in a similar situation where the owners can sue you (via Belgium’s PRS company) for selling a photo of it which you took yourself.

Shameless plug alert:
I have this new zine out on skateshop day:
https://www.instagram.com/edsyder/channel/

The ruler Andy Smoke drew Kraftwerk drummer Karl Bartos for me many years ago. Hope he isn’t liable for anything. 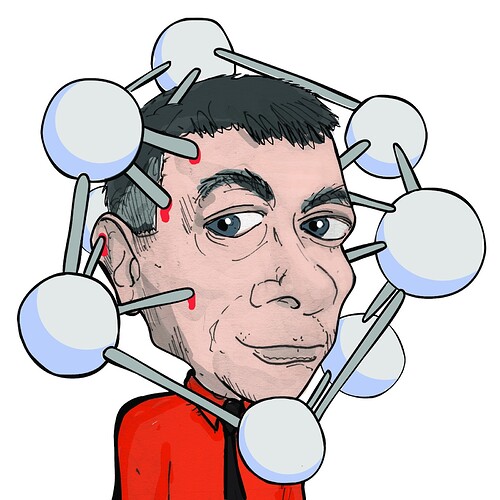