Can’t watch it too boring. I’m 46 so I prefer classic/trad skate videos like Shrimp Blunt.

Black Moon and Show and AG! Felt a bit less Strobek than previous Strobek videos if that makes sense.

Didn’t make it to the end and probably won’t, sorry. 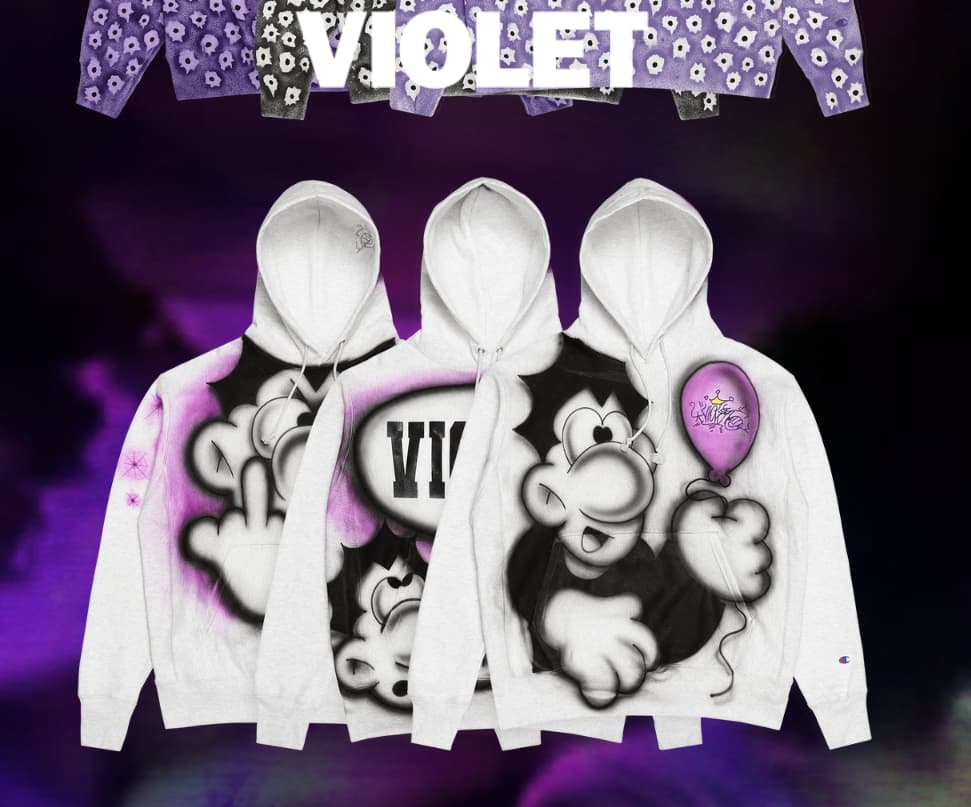 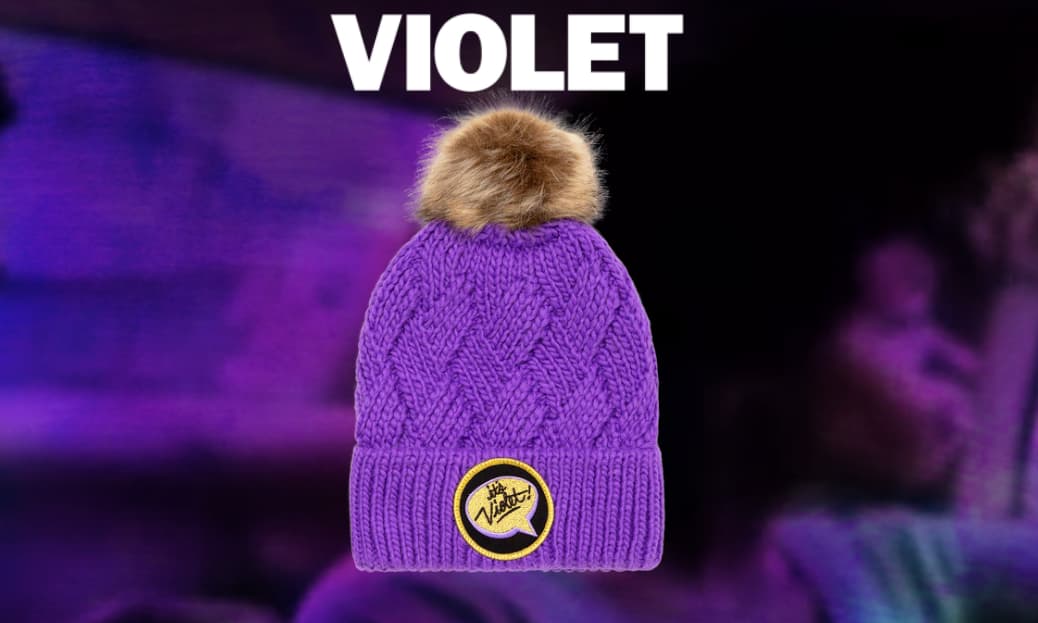 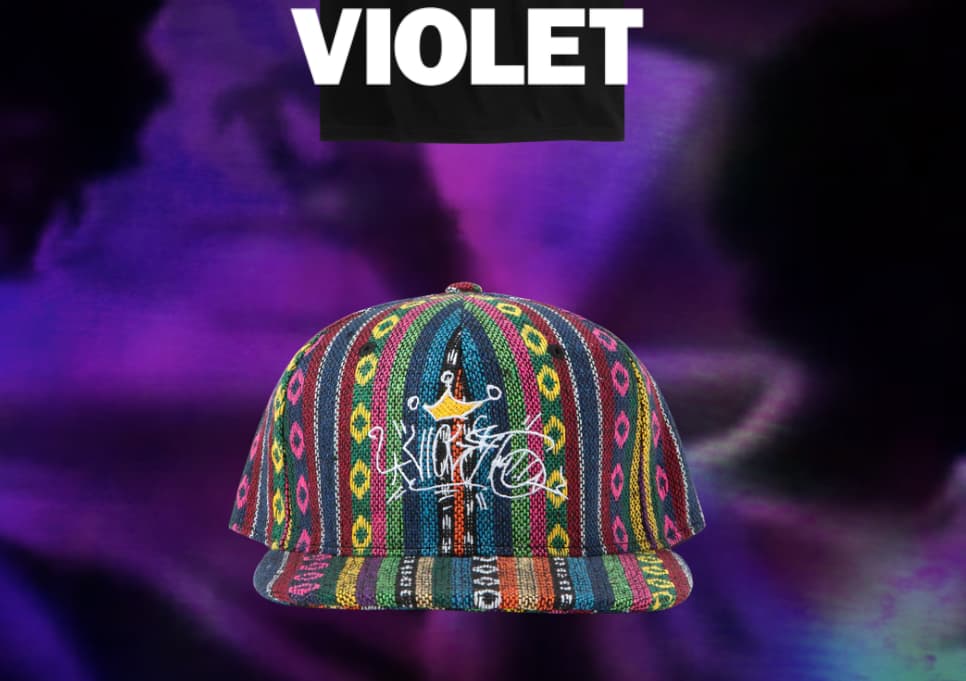 The clothing from them is hilarious

Watched a bit not got time to watch the whole thing not makes me wonder if Bill will keep doing the Supreme videos now since the style is nearly identical. I wondered whether he’d do something a bit different to distinguish to the two but doesn’t seem like it

Skatings really good so far though!!!

getting an early Viz character vibe from this one

I found this video incredibly boring. Tried to watch it and lasted about 5 mins before turning off. Went back to it last night before bed and again didn’t get too far. Finished it this morning and was glad I finally did just so that it’s over with. Thought the same thing.
It’s Bill’s style and he’s associating it with his own brand.
At least I hope so because otherwise that would be weird.

The trans kid was really good.

It’s amazing when you get footage from other filmers in a project like this.

Mulhern’s footage sticks out like a sore thumb because it’s filmed so well.

watched it all, and I’m really on the fence about it, I enjoyed the quality of the skating and definitely a good amount of standout tricks - off the top of my head the guy who did the gap to lip at muni in what looked like a pair of jordans, the drop manny down the ledge into the street, lipslide shove lipslide was interesting, whoever threw the impossible into that fucked up bank, the gap to noseslide shove weird revert, ride up the escalator thing into sw crook and the slappy bs noseblunt among others. really liked the guy in I guess the second segment with orange wheels and nikes, some solid trick selection and style there.

I guess that list of tricks and those who did them stems into my main critique of it all; structure. strobecks content once he started working with supreme etc has always been very unstructured, gives off the vibe of it being a mashup of random sessions at certain spots, few parts here and there and all the random shit inbetween. I’ve never been for or against it per say, but for a promo video for a new brand I don’t think it works at all, case in point above; referring to the people in it by whatever they’re wearing or what stands out about them, as opposed to y’know their actual name. maybe thats on me and i could go google the company and find out whos who in minutes, but i think for a video that’s the first proper output for a company and more than likely the first proper content/coverage for the people involved, cramming all their names into the credits is a bit shitty.

everything else was about what you’d expect, nothing particularly egregious (within reason) about the filming and it was nice to see the fisheye mixed in again. color grading was a bit overbearing at times but ehh fits with the brand i guess, soundtrack was stellar. first few minutes were a bit disorientating and i wonder how much hard drive space strobeck has dedicated to b-roll footage of teenagers smoking weed. sometimes it feels like he watched Kids and Gummo back to back and decided to base his current filming career off it, which yeah sure it works when your main demographic is the same age range of people you’re filming, but personally i really dont give a shit about spliffs, acne ridden faces or someone who weighs about 7 stone soaking wet failing to snap a board.

I take your point to an extent but, for a Strobeck edit, this actually had a clear structure. Yeah, some of the riders’ footage overlaps but, generally, each skater had their own little segment.

As for names in the edit, there was a list at the end. Also skaters like Troy Gibson, Efron and Seven Strong are fairly well known but probably amongst younger skaters.

Really liked this video. Soundtrack was solid and skating was rad. Filming didn’t distract too much.

Got through 5 mins and thought 'hope it’s less than 13 mins. Checked timecode, 28 mins? Turned off. Not for me. But I’ll read through some more comments on here to see whether I should stick through it.

Best trick of the video for me was the gap to noseslide a metal edged sidewalk varial out.

Vimeo’s down.
It’s this, right? 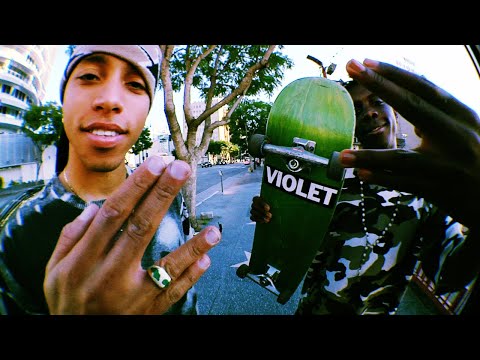 I honestly thought it said ‘toilet’ on that French dudes hoody just a second ago lol.

Vimeo’s down.
It’s this, right?

You have to click on the Vimeo link and watch it on Strobeck’s channel. It isn’t embeddable for whatever reason. YouTube links keep getting taken down.