Uncharacteristically judgemental/snobby for you numbers man. Especially since you know blondroid.

You’re joking though I know

It’s Tom Knox on all levels.

Correct me if I am wrong, but have these guys (and Lintell as someone mentioned) put anything out out 2020? Theres one tour clip each and Munro in a Primitive ad, no?

Secondly, his footage is always out of date by the time he releases it. His Rugged Kingdom part for
Darkstar in March was sick, thing is he’s two parts further along with his filming. Whatever tricks were in that he’d already one upped them at least twice by the time that came out.

This is weird. Why work on 3 average parts at once? It seems so self-defeating.
I hate that people think they need to bang out regular video parts which they are over before they are released rather than work on something which is reflective of how they skate which they can be proud of for years to come.

Also, forgetting cool guy factor here - if you took away whatever interpretation you have of that - the actual filming and edit were awful. It made him look worse as a skater than he is.
The conversation on release of the part seemed to revolve around the fact he builds out wooden runways for every spot and the filmer highlights this rather than tricks which must suck for the skater.

Serious question here…who from the UK was content heavy this year?

I guess Vague had lockdown edits and Munro was in those as well as the Indy Paris thing and Primitive ad.
Dom Henry went all year without a part, right?

Belvedere, Hinson, DeCunha, DFE all had parts. I feel like that is all you saw of them this year - one part.
Blondey, too. He had one short part.
Louie Jones put out a bunch of heavy insta clips/edits. No part or interview or anything else though.

Helena turned pro and had footage in the Vans global video.

I need to update myself here. I gotta be missing someone from the Nike camp or something.

Number 3 will change I reckon…once I have another tea and think about it.

He had a part a month ago?

Uncharacteristically judgemental/snobby for you numbers man. Especially since you know blondroid.

You’re joking though I know

Haha yeah more a joke towards Winstan than Ollie. Although if we’re going there, I think you have to have a sufficient level of ego to film thousands of hours of selfie clips where you film yourself as a character and talk to the camera for hours a day

Plus, if we can’t take the mick out of skatepark YouTube selfie bloggers were getting into dangerous territory

Whilst that is undeniable, any deliberate act whereby you set out to document yourself doing skate tricks in any format for an audience wider than yourself is equally driven by ego.

“I’m doing it to rep my scene/sponsors” is just obfuscation of the fact that all self documentation is ultimately wanking yourself off for ego thrills.

Compared to him nobody did anything SOTY worthy.

but, if you were pushed to nominate three…who you got?

Oh yeah forgot it was 3.

Although Tommy is about to drop another part with The National today. That may shake up the top 3

2020 has been such a clusterfuck that I’m struggling to remember much about who did what.

Helena has had a cover, a pro board and a fair bit of coverage.

Casper has that Milan thing that was basically a part.

DFE part but he’s too new/only dropped that.

Has Kyle Wilson had a section or significant footage this year?

Charlie Birch - cover/interview in Free - was there a part too? 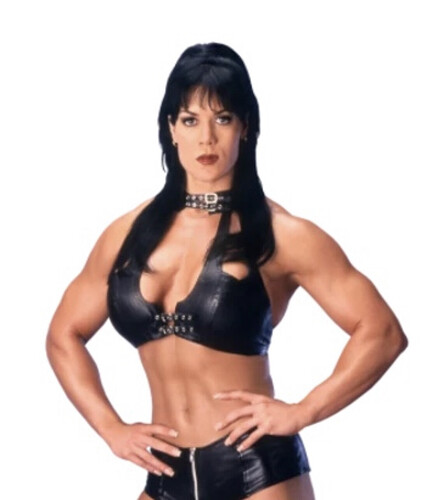