We're fucked, Do something!

I’m not one to put myself out there and make a fuss but I feel somebody has to do something about the shit we’re in with the government.
I’m no tin foil tit but I think we need to brainstorm some ideas to oppose a very real messed up situation.

The idea is to make people aware and somehow show the government that being a politician and having business links is a conflict of interest and unacceptable.

Politicians need to be solely committed to their job and the people they serve, not have sidelines which take focus off their job. If they feel they are not paid enough then that’s up to them to get a raise for their good work, not become directors, shareholders in business’ especially ones that they award contracts to for payouts.

A petition is an idea but who do you aim the result at? You’re literally asking the culprits to stop it! And they’ll just say "we don’t know what you’re talking about.

It’s easy to sit back and moan but something needs to be done or the NHS will be privatised and no doubt there will be benefits for conservative members in it doing so.
We all feel the same, and “what can we do?” is the usual consensus but we need to change that. If we can anger people enough then at least we can out the governments motives for future voting opinion.

So, can we take this seriously and come up with some ideas of how to make people aware enough to cause a fuss. 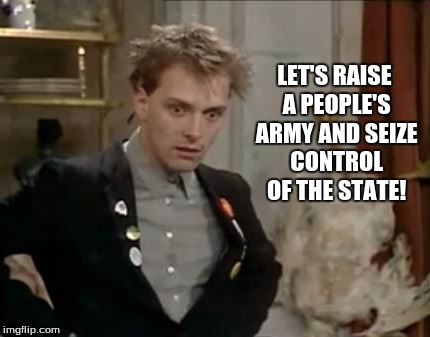 you shouldn’t pay for journalism, it should cover important issues regardless, how do we get something that isn’t a concern to many up to now to be an important issue?

The only way out is a one way ticket to New Zealand. That’s my dream anyway.

Always wanted to, me and the missus was thinking of new zealand or canada when we first got together but you know, women and family etc

how do we get something that isn’t a concern to many up to now to be an important issue?

We need independent journalism, all the papers and news channels are owned by rich people with agendas. The BBC is meant to be impartial but it often feels like they’re not.

We need huge dose of unreal strength lsd in no.10 and 11’s water supply

Yeah, seems the only way but i’m personally not savvy enough on various platforms to have the reach.

A political DMT trip breakthrough would fix all.

They were fucking pigs at school, I’m sure they tripped their balls off at least once too. Gove even admits to taking coke, ect in the past.

News agencies are a good follow, you get the bones of the story before it gets twisted and embellished by the papers.

Coke yeah, it’s a drug of choice for that type but it would be later on, not at school. Acid is a different kettle of fish and while I don’t doubt some will have dabbled, the toffs at the top will be running on pure bully vengeance.

I went to private school. They will all have taken Class A Drugs 100%. Used to play Eton at Cricket, rich kids, too much money.

where do you tend to check? need something other than the guardian it does my fucking head in

Come on Boris keep clapping for them… 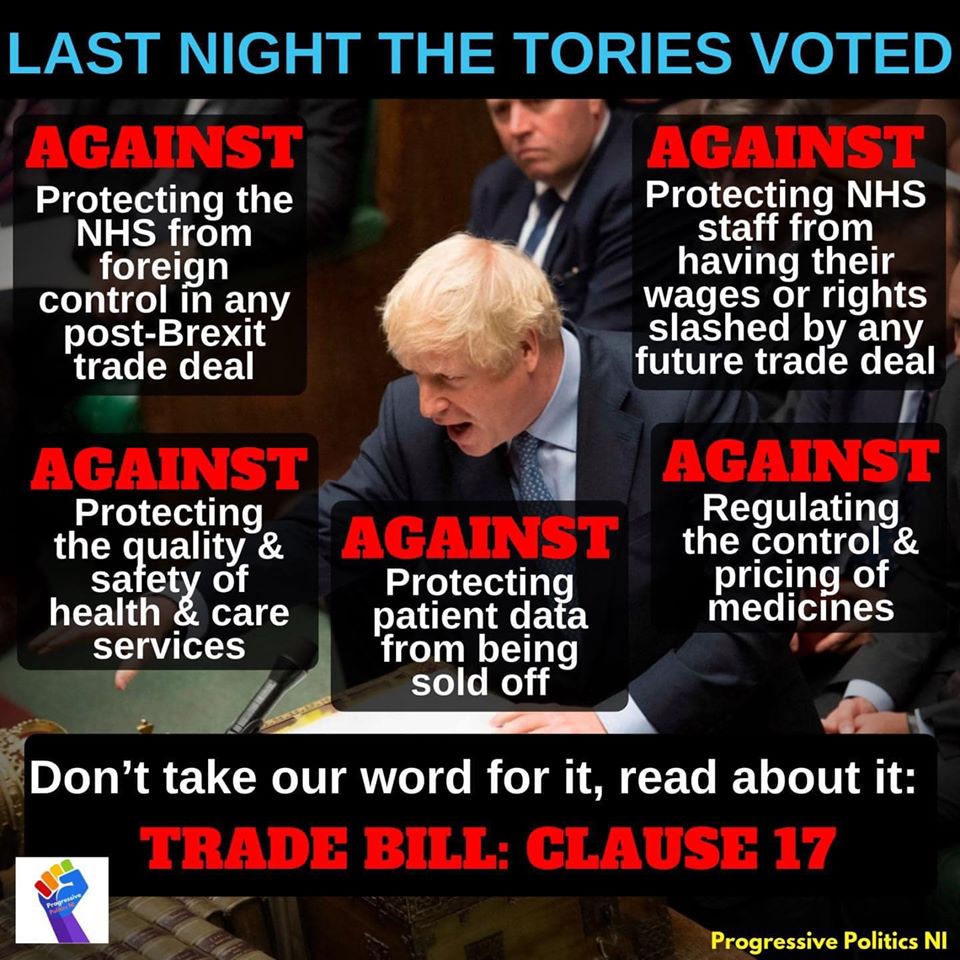