That was very hard to watch! Who are all his “friends”? One thing that I found really awful was how his short shorts made it seem as if he was just skating in his boxers for the second half! No way you could get away with that over here! HIs mates obviously daren’t rip him on his awful outfits!

Re: Snowskates
There are ridges in the board. You still need balance skills though. It’s more for keeping straight in the snow.
What I don’t get is how the ribber grip works? Anything wet must slip.

Saw this yesterday, absolutely incredible to pull that off.
The conversation between mates in the scene seemed to think a combo of an inside job - someone with station info on cameras/security etc and breaking into a disused station not far away.
Either way one hell of a job, all bar the covid shit, but that’s probably a combo of the long term paint fumes and weed .

They are pretty slippy but it’s better than you think…most important is the shoes, if you have snow collecting in your shoe grip it gets really slippery. I tried it once, it was fun for a few mins. You can do some wicked shuvits and bigspins etc. Gets boring after that though. 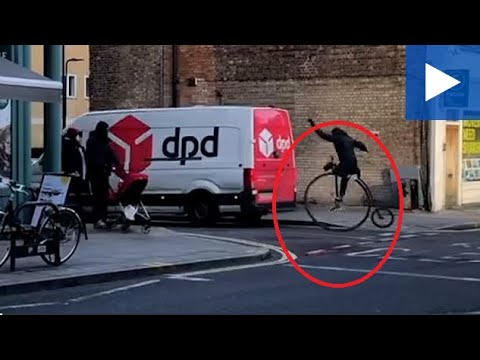 Watched this last night, Christ he’s got a screw loose but just incredible . What a talented nut job.

Wish it wasn’t so dark though

I was once in a queue on Brighton seafront and after watching some crusty hipster Tarquins cycle about on homemade bikes. I launched into a rant along the lines of, Ooh look at me, I’ve got a waistcoat and wacky moustache and I’m riding a giant bicycle, I’m soooo Brighton and alternative. Please look at me, I’m riding a giant bike you see, you need to look at me, I’m crazy and original, I’m like totally out there and riding a giant bike not a normal bike, a giant one, look at me and my top hat, it’s got a feather in it cos my hat’s as mental as I am’… I went on for quite a while leaving the subject with something like, ‘…they love this in Brighton. Anywhere else mind you that guy would barely last five minutes before getting a kicking’. The whole time I could hear someone behind me cracking up laughing. I turned round and it’s Jeremy Hardy (rip). He gave me a wink and a nod of the head. About three weeks later I was listening to Radio 4 and he’s on there. He only did my whole ramble almost word for word…nicked my material he did

That was quite a surprise and satisfying at the same time. I must admit his delivery was probably better than mine

What’s with the top hat with the goggles?
Without fail, every single one of them.

Keep thinking about something like this for the little cunts that are always trying all the car doors down our street. 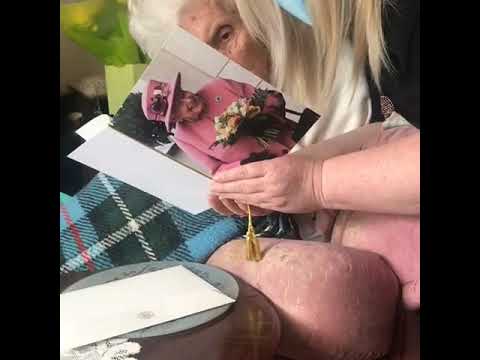 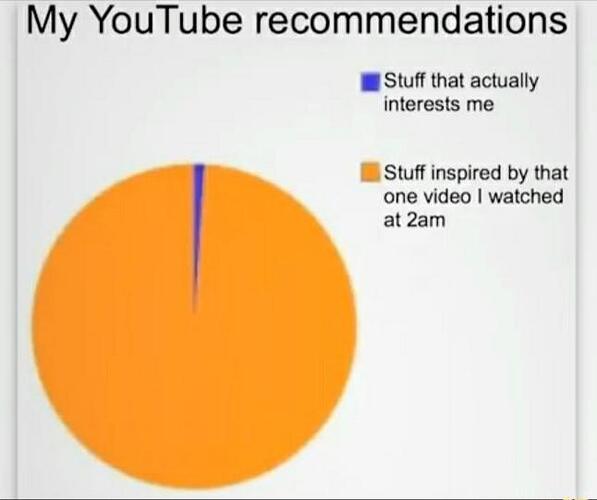 God someone shared one of her videos of her cooking bacon in lard. Looks grim

That reminded me of Bill Danforth’s insta. He constantly posts pics of the most rancid looking dinners as if he’s some kind of gourmand.