Chelsea can afford to chill for a bit though really can’t they having won the CL and all, it’s not like they’re in a crisis exactly is it?!

MUFC under Ferguson would always heavily invest in new players after winning the league. It’s the best time to bring in new guys, stop complacency and try to stay ahead of the rest of the pack. They did exactly what they set out to do and that was knock LFC off their perch.

If they want to try and knock City off their perch then they should invest heavily now, if they’re happy with winning the CL again and just want to compete with the bigger clubs then all is well. Either way, they are very far from being in crisis. They’re a club that wins stuff every two or three years, they’ve done it for the best part of twenty years now. Not bad going especially if you consider how much City have spent and not won the CL and even better if you consider how much United have spent in recent years and the that club’s lack of return.

True, but also consider how many managers have been and gone since Abramovich took over in 2004… 15 appointments, with Gus Hiddink and Murinho having two spells each. They’re not so much a club in crisis, but given the amount spent on transfers over the same spell, I’d expect a bit more dominance. City’s sole target, like PSG, was/is to win the CL. Winning the league and other domestic honours is expected.

Everton apparently signing Andros Townsend on a free. Not a superstar signing but I’m a fan of the guy and he’s WAY better than Iwobi.

Not a superstar is right, but he’s fucking rad.

Not a superstar signing but I’m a fan of the guy and he’s WAY better than Iwobi.

He can score belters on his day.

I still think Haaland will go to Man City

Not a superstar is right, but he’s fucking rad

His hairline is one of the most remarkable recoveries I’ve ever seen. It might be artificial but the man is absolutely rocking the shit out of it. 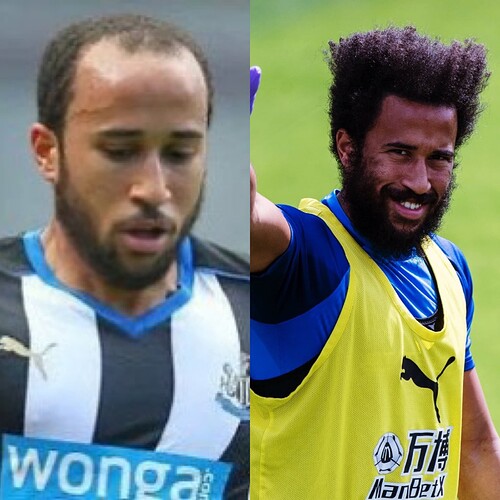 @Everyone in that other thread that was telling me hair transplants don’t work and to just shave it off when the time comes.

Edit: Oh my god, did I accidentally just tag absolutely everyone? If so that throwaway line has gone badly wrong. 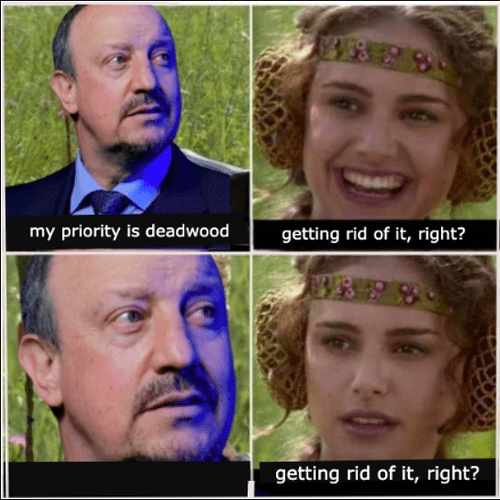 One name was mentioned a hell of a lot about this on Twitter a few days back. Age matches too. Not gonna put it in here just incase untrue with it being such a sensitive issue.

“it appears to be another case of vile attacks on football players by using the social media channel.”

“YouTube presenters were quick to jump on the story – which now appears to be totally unfounded and completely made up and total fabrication.”

It’s a legit story, no name though. 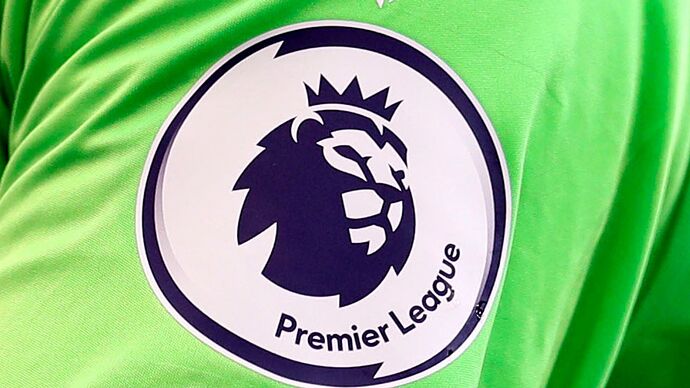 The player - who has not been named - has been suspended by his club pending a police investigation; the team say they will "support the authorities" but will not provide "any further statement at this time"

Until the actual news story all those tweets reminded me of the that time James Rodriguez was supposedly going to come out as trans. Let’s hope this story isn’t true either. 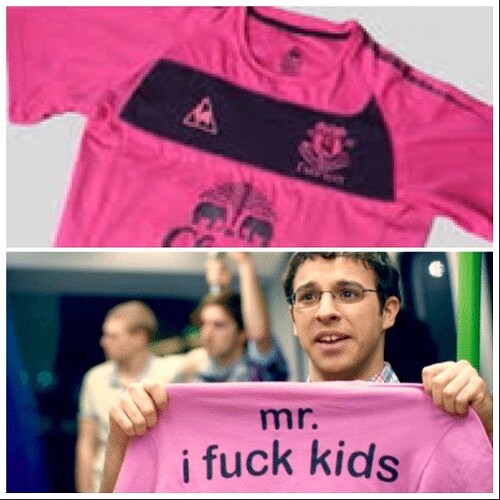 Classy stuff from The Spectator as usual. Wankers 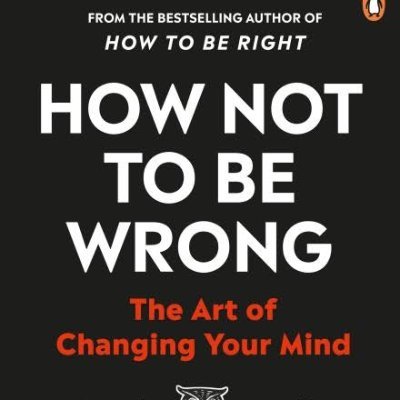 @mrjamesob
Imagine being @afneil or @FraserNelson, looking at the state of the country & thinking @MarcusRashford is a problem. It’s almost as if they have a huge problem with people of colour, social consciences & basic decency. God forbid anyone should tick all three boxes twitter.com/marcusrashford…

Just heard @spectator are planning to run a story on me tomorrow about how I have benefitted commercially in the last 18 months…To clarify, I don’t need to partner with brands. I partner because I want to progress the work I do off the pitch and…(1)
neddy July 20, 2021, 10:47pm #8669

Why is he being called out for partnering with brands?

The young man is a fucking hero.

I saw some charity contribution list from footballers at the end of the season and obv Rashford was on top - but surprisingly his contributions almost matched his club salary, so these sponsorships are his actual income and he still puts pressure on the brands to fund their own charity initiatives. He’s nothing but a good guy.