Similar. Did 3/5 pre covid, have been full wfh since March ‘20. Apparently the office looks like a bomb has hit it - people raided it just before lockdown for equipment etc.

We’re hybrid now but I really can’t be arsed with the M6 anymore.

ETA - our hybrid is a choice, I’m perma WFH now, but would go in if required.

I think we all know that most voters are complete dickheads

Thankfully my company is on the ball with us staying predominantly WFH. We do a day once a week between 3 of us to sort out replacing broken laptops or phones and setting up new starter equipment, which is a nice change up in the week. We get a little meeting room out of the main office, which means we’re away from the noise and general office BS. Oh and it stops walk ups without tickets…

I never want to be in full time now, it’s ridiculous the amount of time I spent sitting in traffic in and out of Swansea, alongside just being sitting all day in a noisy office as well. I don’t only work better being at home, but just generally feel better about work overall.

The whole hybrid thing is cool, as we can work out all the different projects going on within the other aspects IT team, which is easier to do in the office. Plus it feels more of a thing on those days to pop to the market and get the good scran, like.

@AdamBienkov
So the Metropolitan Police appears to have concluded that Boris Johnson somehow legally attended what they otherwise judged to be illegal gatherings, and that while he didn't break the law for attending those illegal events, other more junior officials did.
4 Likes
Mike May 19, 2022, 4:30pm #11338

I had a nightmare last night that I was complaining about Brexit and Boris grabbed me by the neck and punched me in the nose three times. He broke my nose on the third punch.

Fuck you for entering my dream, Boris.

Now there’s more than one of him. This is Kenneth Branagh Fucksake.
Disappointed in branagh. Why would you want to look like that fucking idiot?

unsurprised though - anything for attention/accolades

I’ll wait and see the thing, have to imagine it’ll be critical of him. Can’t see Branagh as a Boris fan.

It would definitely be a surprising new look if it wasn’t.

They couldve saved a lot of expense by slathering a pig in ky jelly and putting a mop on its head.

I hope it’s called the useless priveleged fat bastard who wouldn’t fuck off.

They couldve saved a lot of expense by slathering a pig in ky jelly and putting a mop on its head.

But then they’d been too busy chasing Cameron off set, while he kept sneaking in to get amorous with it between takes, to get anything done.

Without fear and favour etc

Boris Johnson was informed by the Met Police that he would be subjected to a limited probe as part of the four-month inquiry, The Mirror has been told. Today, the police force said it finished its probe 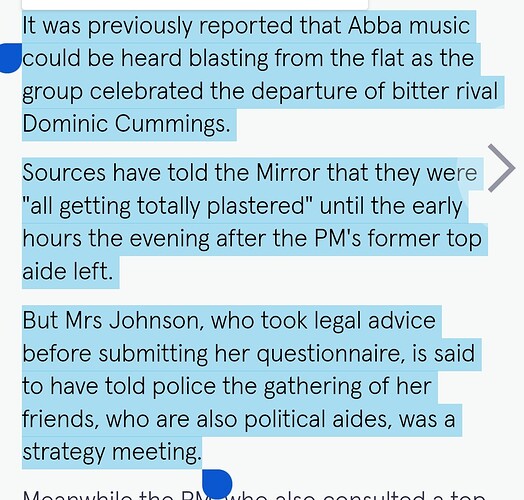 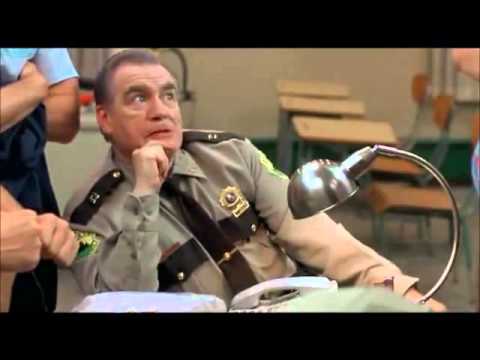