So many people are working remotely in London jobs now as well so I really don’t see the argument to improve the links to the capital that are already pretty good. If it was world leading train speeds then I might, might just understand but this will be about 30 years behind what they have in Japan and Korea for example. The cost of it is jaw dropping as well.

Travel prices here in Leeds are absolutely fucked. The trains to Manchester are only 40 mins but cost 20 quid for a single, similar with Sheffield. From my house to the city centre it’s a 35 minute walk or less than 10 minutes on the bus, but it’s £2.70 for a single for that under ten minute journey, and every bus is overcrowded or you have to wait for the next one as it’s too full. Same thing happens with most trains to Manny or sheff, the amount of times I’ve been denied on the train and told to wait for the next one is insane. They’re supposed to be fully pedestrianising the city centre (always think about partridge anytime it’s brought up haha) for the main issue of combating fuel emissions and pollution, which is great but I doubt they’re going to do anything to compensate for how even more fucked the public transport will be and how hard and inaccessible it’s going to be to get to and from work for the average commuter. Nightmare.

At least you lot have integrated transport tickets in town. Want to get across Glasgow? That’ll be a train ticket, a bus ticket and an underground ticket you’ll need.

Some weird moves in the cabinet shuffle.
The Saj resigns instead of sacking his advisors.
Cummings up to his weird shit again.

This bloke is such an arrogant bellend. Yeah freedom of speech blah blah but you’re still a total cunt mate https://www.theguardian.com/society/2020/feb/14/transgender-tweet-police-acted-unlawfully

The former Love Island host was found dead in her London flat, her family confirm.

Gnarly. Can’t help but think she’s a victim of social media. Hope her family and friends are ok.

My old exec producer was on the verg of suicide and she was one of the first People to be there for him and help pull him out of it. He’s in bits that she’s taken her life after helping him .
From the reports social media certainly impacted on her along with that terrible valentines card and The Sun running a story about it on Valentine’s Day. She clearly couldn’t deal with it when she was the focus.
Shuch a shame and loss of life .
To be a celeb or media/Tv famous you unfortunately have the dark side of the internet waiting to pounce.

I was shocked to read this article about harmless Mike brewer from wheeler dealers when they changed presenter. 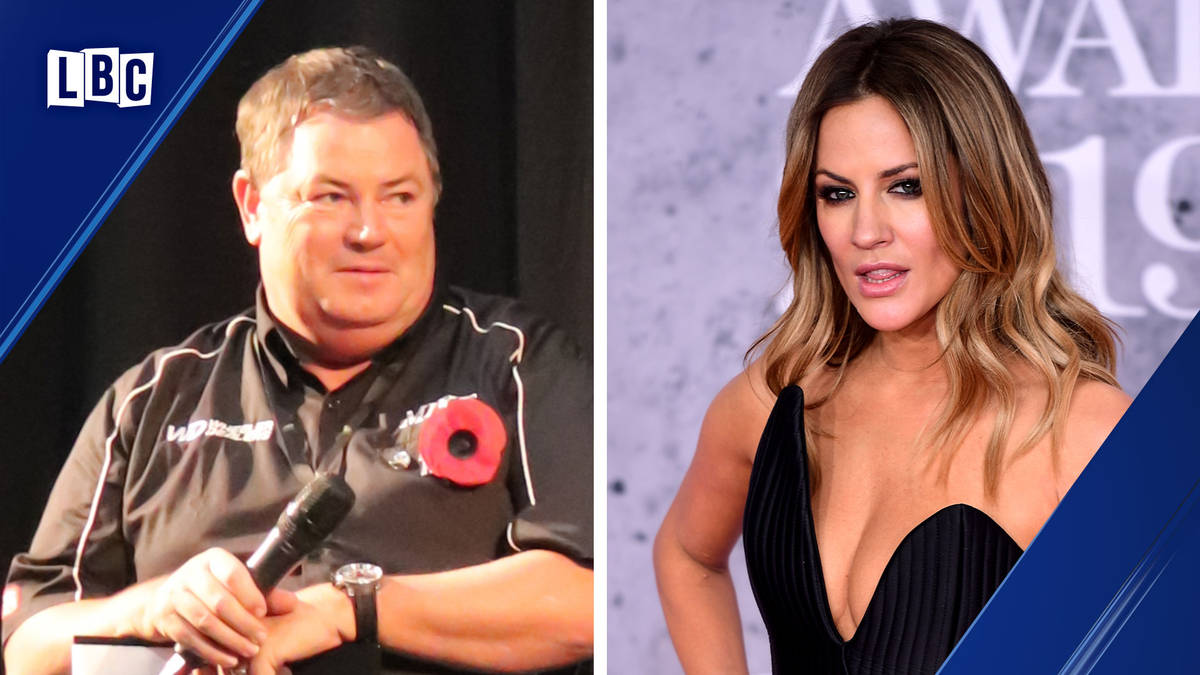 A TV presenter has called LBC following Caroline Flack's death to describe the pain of being tormented by trolls on social media.

Seriously what are people like? The anonymity of keyboard warriors/trolls is so toxic and dangerous. Mad times.

David Abel and his wife, Sally, accuse the UK government of ignoring their pleas for help.

Looked him up. Hour long video.
Seems to be some sort of frequent toober.
TLDW.
Seems a bit of a nob.

Disgusting how she was treated over all this. Can’t see a bloke getting the same kind of shit from the press. Look at Ant what’s his name. The press seem willing to forgive a bloke but women aren’t allowed to be successful and have any faults at the same time. ITV seem to have done a shit job of protecting their staff member too. So fucking sad.

Bullshit. Johnny Depp was fired from films like the Pirates of the Caribbean and other projects because his wife Amber Heard accused him of abuse. He lost work and social media + the press went after him hard, with a possible court case.
Now recordings of Amber Heard have surfaced, where it is clear she was the abusive one in the relationship, she cut off his finger ffs! She is still working on the up coming Aquaman and there is no or little coverage of this in the main stream media.

What? So you’re conflating two totally un-related incidents as evidence that there is no difference in how men and women are treated? Jesus fucking christ. Read what I wrote " can’t see a bloke getting THE SAME kind of shit " I never said blokes don’t get any shit ever. You are so quick to defend white men, what’s up with that? When it’s racism you seem desperate at times to prove that white men are the victims in all things. Men can be the victims in all of this just as much as anyone else. Ask Caroline Flacks boyfriend, then maybe wind your neck in and think a bit more before you over react.

was replying to voodoo

Lols- well I’m just as guilty as him

You are so quick to defend white men, what’s up with that?

Yeah, I think any reasoned conversation will be out the window, so I won’t bother. When that is the blanket angle you’re always going to be coming from in life. Instead of treating each individual case on it’s own merits. Haha.

Hold on, I was talking about one thing, and you brought up Johnny Depp for some reason, and I’m the one not treating things on their own merit? Talk about contradictory.