Interested to read this because Gideon Choi is one of those guys I don’t really remember anything significant about apart from riding for Blind and doing one of those over blunt slides.

Let's start this off with an all-new Gideon mixtape from Manolo. = O   = O   = O And now back to our regularly scheduled programming... chop...

Lavar literally followed James round the course for the entire demo, and did every trick James did - switchstance

That is a fucking rad interview! 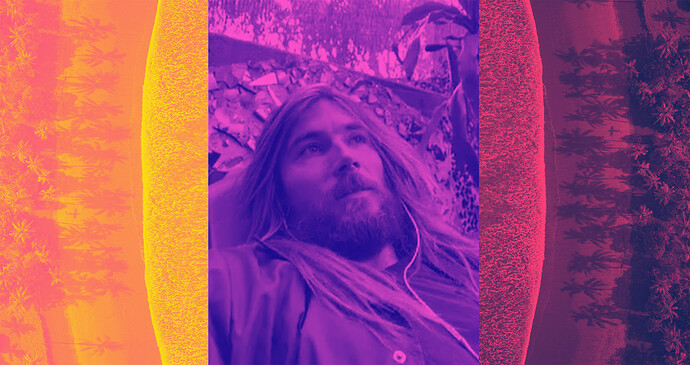 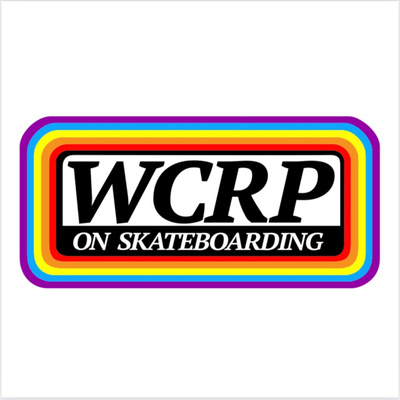 WCRP on Skateboarding • A podcast on Anchor

A radio-podcast series that features the history, heroes and misadventures of skateboarding. Hosted by, Clyde Singleton.

You gone in? Any good?

Yeah. I enjoyed it. It comes across a bit more like a chat than a rigid, pre prepared interview. It’s maybe a bit clunky in places. Probably because it’s his first one, but it has its moments and had me smiling. The time flew by and it was over before I knew it. There have been a few skate related podcasts started that have just come and gone and, having listened to them, that’s for the best. Hopefully Clyde will keep on with this and we’ll see where it goes. I’m interested to hear the next one for sure.

Sadly does not address the eyebrow situation

Hahahaha, came to post ‘ol Tony in the Guardian.

I really like the guy but have an unhealthy desire to know what has happened to the eyebrows.

I wonder who her boyfriend is?

According to some in-depth Instagram detective work, it’s Oski.

just watched this, what a loon but i cant help but love him

can anyone explain what his beef is with FA/Jason Dill? i though they were cool?

Not exactly in depth but it’s sort of an answer. (From the dose skateboarding interview).

Is there an etiquette to poaching skaters from other companies?

There’s a right and wrong way to approach it. Right? I’m not a fan of FA. I’ll say that much.

Oh really? I feel like from the outside looking in, FA is one of the few recent board companies to really make a solid mark on the industry.

If I wasn’t me, I would feel that same way. Probably. But I think I’m too close.

Want to elaborate on your dislike of FA?

I think it’s self-explanatory. I mean, just the way Dill goes about stuff. I don’t know. I’m just not a fan. He’s annoying to say the least.

I read something in the past week or so where Alex says something along the lines of, ‘if Dill is in on a session he’ll be cheering you on but there’s something that doesn’t ring true about his backing you - I (Alex) just don’t trust him’. Something like that anyway. I don’t remember where I saw it though.

but i guess things change when you have your own company 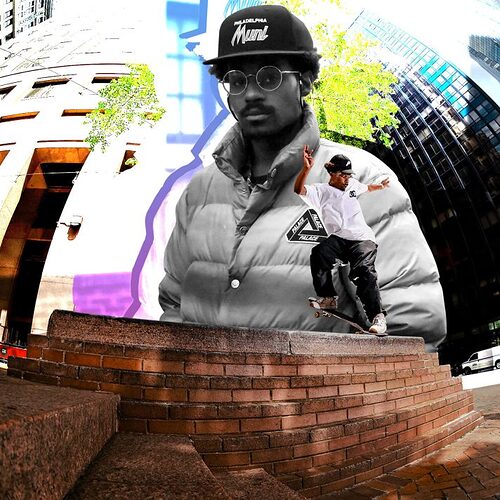 Interview by Farran Golding Collage by Requiem For A Screen Portrait by Juliet Evangelista Skate Photo by Mike Heikkila All roads lead back to Love Park in the latest installment of Five Favorite Parts (plus a stopover in London), with a reminder... 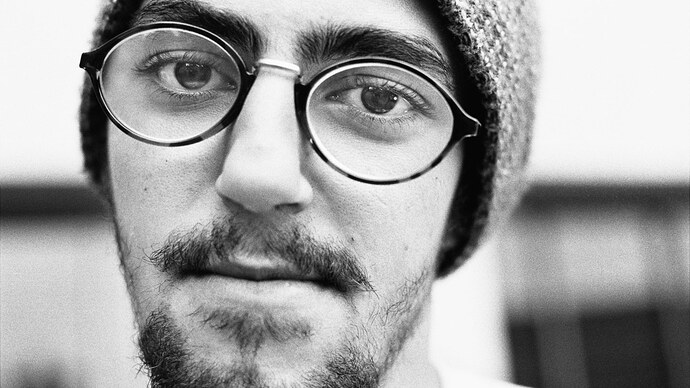