Crob addressed the issue the best he could in the new experience. Hopefully they stick to their promise of questioning dubious statements from guests and hopefully researching things better.

The cynic in me feels like it might lead to svoiding controversial guests altogether. Time will tell.

The cynic in me wonders if they handled thr situation letting the public lynch Oblow as a back handed method of debunking thr guy and blackballing him from an industry who never liked him anyway?
That’s some machevellian type operation. Is Steve Rocco the silent partner of the show? Ha!

Finally, regarding my earlier opinions of Oblow, he does feel like one of those narcissistic shallow stereotypes that roam in LA-Hollywood. For all the PMA he keeps preaching there’s a hazy relationship with substance abuse, endless need to include himself and identify as an influence/manager of truly talented people, skewed idea of the opposite sex, and the typical pothead beliefs that weed will cure all the world’s problems. Avoid the last 15 minutes or so to ignore their opinions on single use plastics.
I can’t knock his attraction to buddhism because what he says about facing death is pretty on par with what’s said in the Tibetan book of the dead.

The cynic in me wonders if they handled thr situation letting the public lynch Oblow as a back handed method of debunking thr guy and blackballing him from an industry who never liked him anyway?

Seems a long shot, but I doubt they are that smart.

I was thinking he was attempting to down play it as they probably want to start re-issuing gator boards.

Either way, what he said was fucked.

They’ve been doing that for the last 10 years at least. I somehow came into the possession of a Gator Ankh board and couldn’t get rid of it quick enough.

still applies in the internet age

Hopefully they stick to their promise of questioning dubious statements from guests and hopefully researching things better.

Yeah. It’s only taken 224 episodes and God knows how many hours of conversation for them to work out they should be following up on their guests statements and stories with questions? It’s hardly a promising learning curve is it? And here is an idea Crob, do a bit of research for once before the interview, look where the laid back and let the guest do all the talking work ethic has got you? A turned on Dictaphone could replace Crob for most shows. He misses out on so many great stories and doesn’t get hints guests are dropping to talk about things or the follow ups, because of this lack of knowledge.

“He’s a doctor. Can you just look out for him? 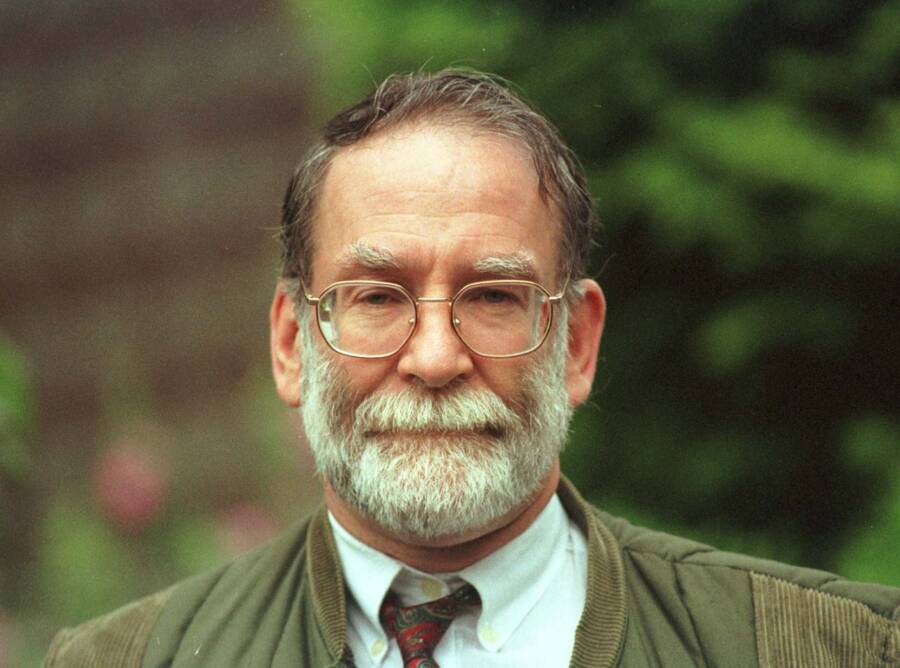 Add your own at will.
I haven’t watched Shite Club for 5 years I think so I didn’t watch this but I’ve seen the thread on Slap and the excised footage.
Fuck everyone involved here.
Unforgivable.

Mission Statement just uploaded about ten of their live interviews. 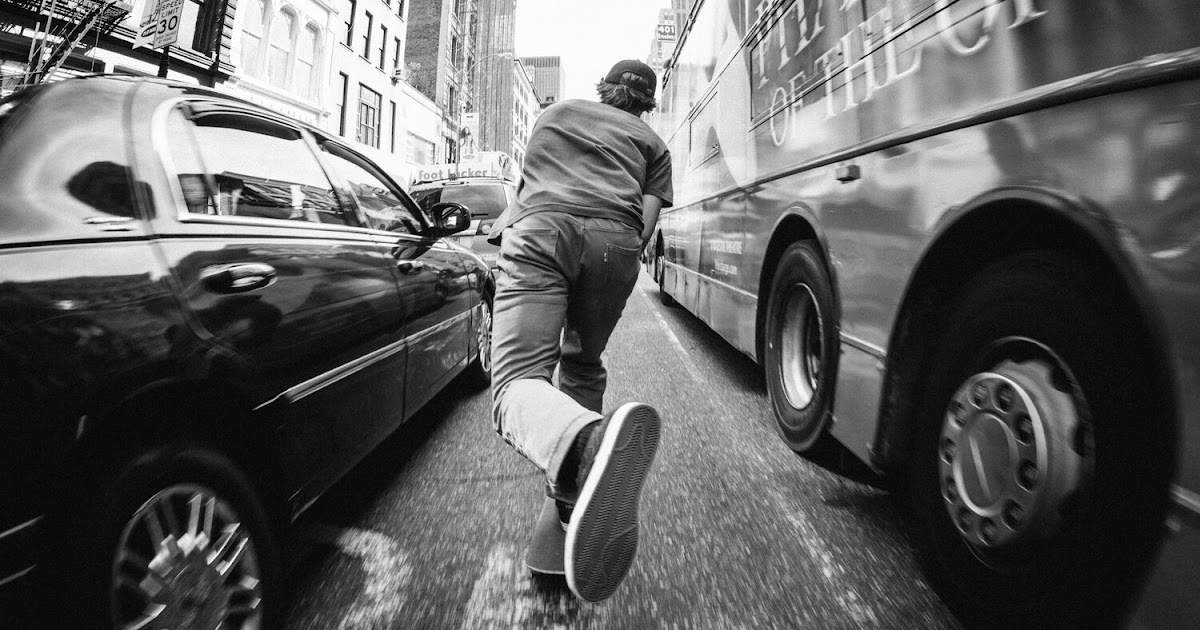 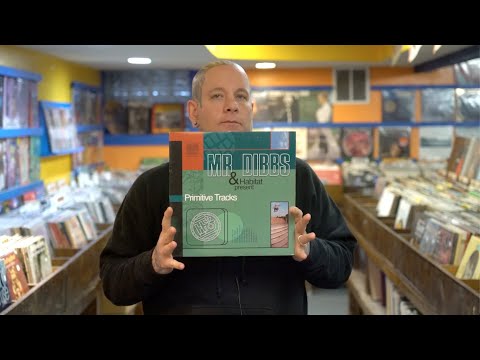 Lol at his diss on rappers…

Some fucking wild stories in this.

That was such a good watch.

That was NOT how I pictured Mr. Dibbs looking/acting, wow

He’s got a gnarly swimming hat.

abp, but the new CBI interview made me grin

Because the kids have got to know.

“Hey Matt, should I tell Jerry that I only have three rolls left?”

And you have to remember, Jerry is screaming and losing him mind right now.

So he goes and tries it a few more times. I put in the last roll. He tries it two more times. Doesn’t get it. Fuck.

At this point, he finally notices the giant pile of film lying next to me.

“Hey John, how many more rolls of film do you have?”

And I just had to tell him… it killed me.

I tried explain to him that we’d decided you were trying as hard you could. And it was pointless to tell you.

He just screams out, “FUCK!!” and walks away.

He jumps on his board, comes back and lands it perfectly.

@PiledriverWaltz Farran with another banger for Quartersnacks. 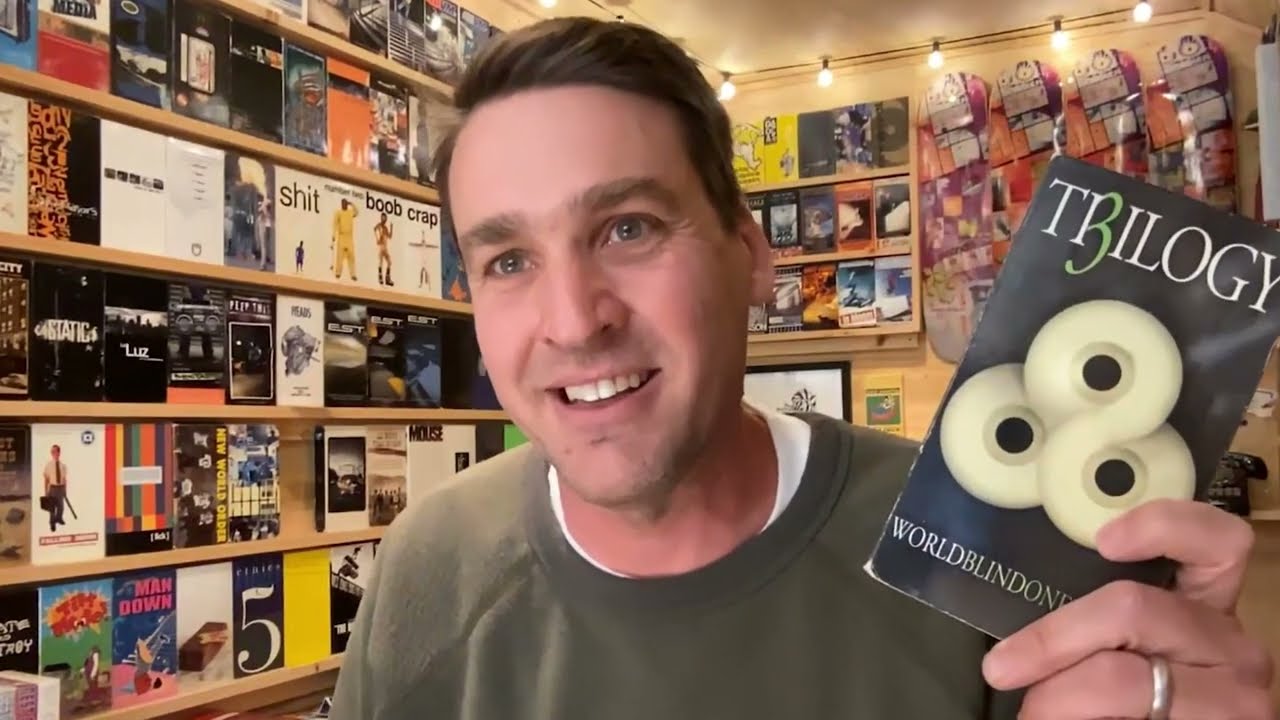 Cheers! I love Tim’s interviews and it was so much fun to work in his own format. I’m stoked he was down.

I interviewed him for Slam City a couple of years ago too about all things Bobshirt and the Deckaid charity shows he and his wife, Sarah put on. 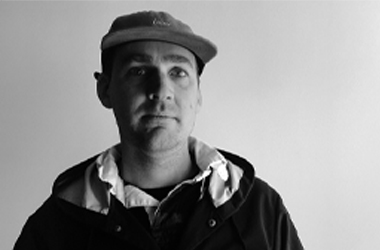 Bobshirt Interview: "For every era, that's the golden era."