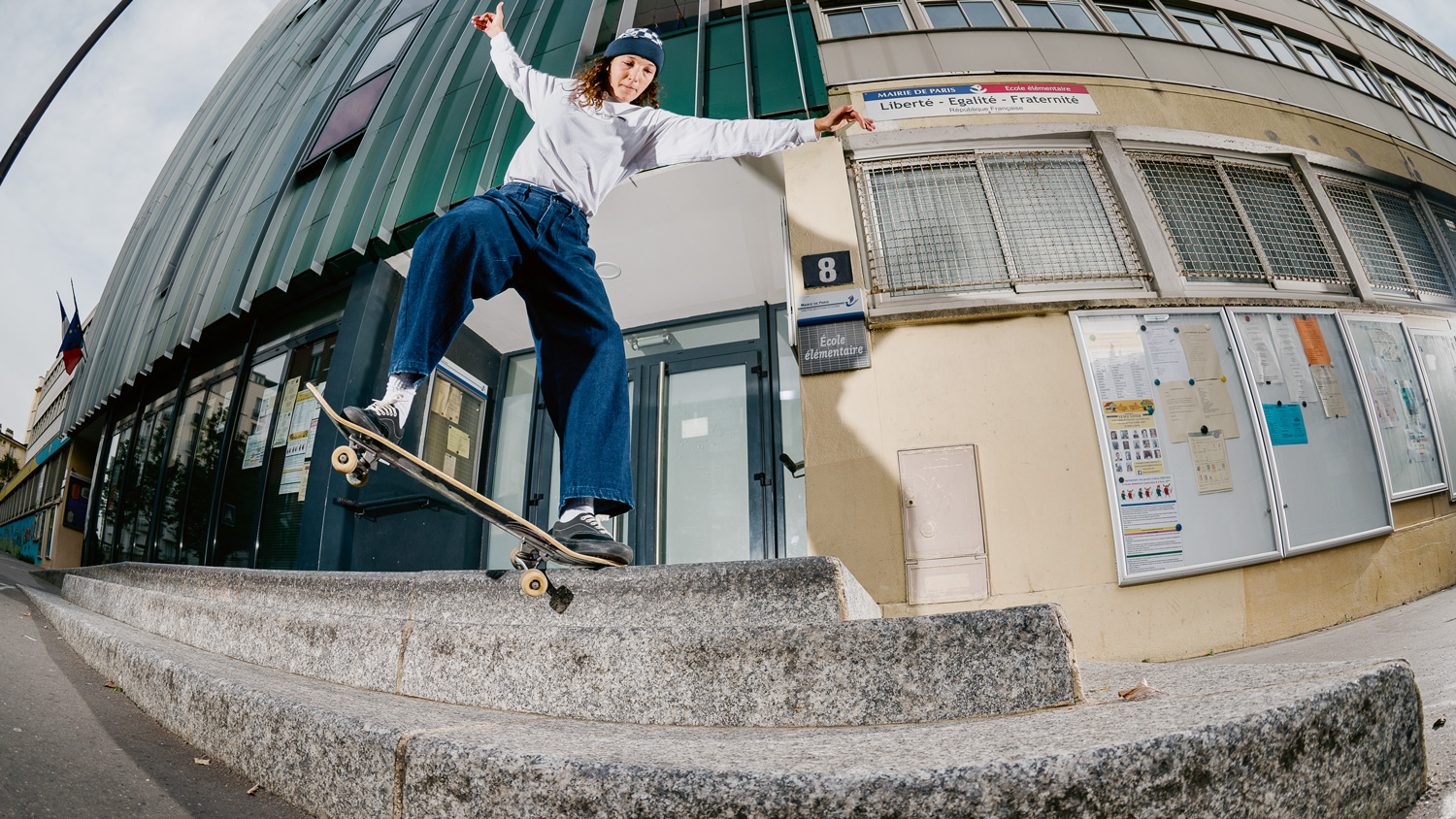 Helana talks about the London/Paris video project, the skate exhibition at Somerset House, how her life has changed in the past 5 years and more. 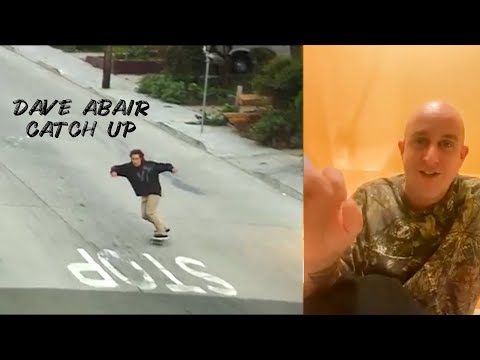 RIP Dave Abair.
Possibly his last interview before passing.
Never realised he had Scottish origins. The opening footage of him skating Bristo Square should get some people stoked. He mentions Andy and Neil…?
So much rad footage from all his parts combined.

Looking forward to watching this, thanks!

Got a Dave Abair tee the other day, happy to support the charity thing my money went to.

“I finally realized making skateboards is not a big deal.” Anyone who's been in the shop recently will know that we've been absolutely rinsing 'Welcome 2: Hell' since it came out, so of course we had to reach out to the man behind the masterpiece to find out more about what went into making it. ﻿The ledge... 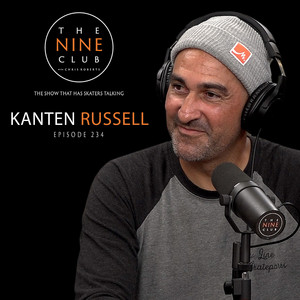 Listen to this episode from The Nine Club With Chris Roberts on Spotify. Kanten Russell discusses growing up in Southern California, his first photo in Thrasher Magazine that later became a T-shirt, skating for BBC Skateboards, getting on Sims then...

hearing about Guy revisiting spots from his Video Days part and re-doing tricks in one or two tries; the attempted shoehorning into Plan B; Osiris superstar days. good shit
(providing you can cope with the Nine club, ha)

Yeah I listened to most of it while commuting yesterday and today and it’s pretty good.
Loved the stories about Brandon Turner being really smart.

yep! enjoying the trick minutiae for sure

Not enjoying the ‘Dan Stuart’ typo in the YT text.
Who runs this shit? Kelly?

Troy Gipson is a skateboarder living in New York originally from Seattle. In this episode he speaks on riding for Supreme and Violet, his first trip abroad, how his life has recently changed through skateboarding, his family, upbringing and more. 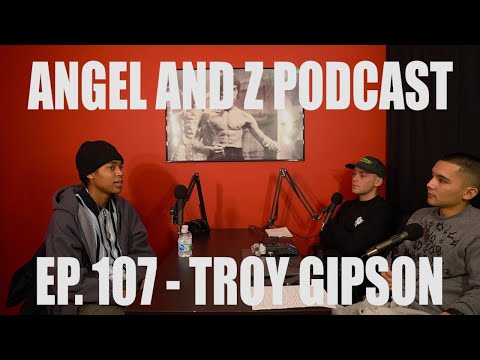 Bit more Louie Lopez from the first issue of Closer with a narrated version of ‘Days of Grace’ and him talking through his process for working on video parts.

(The full interview, talking about a bunch of other stuff, is in the first issue of the mag.) 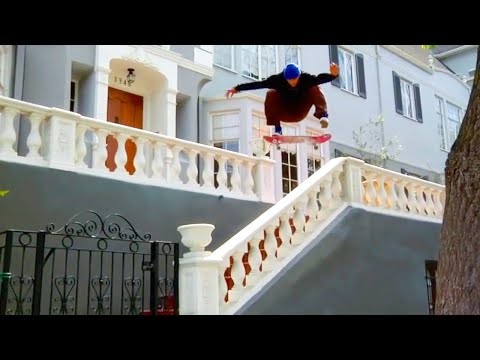 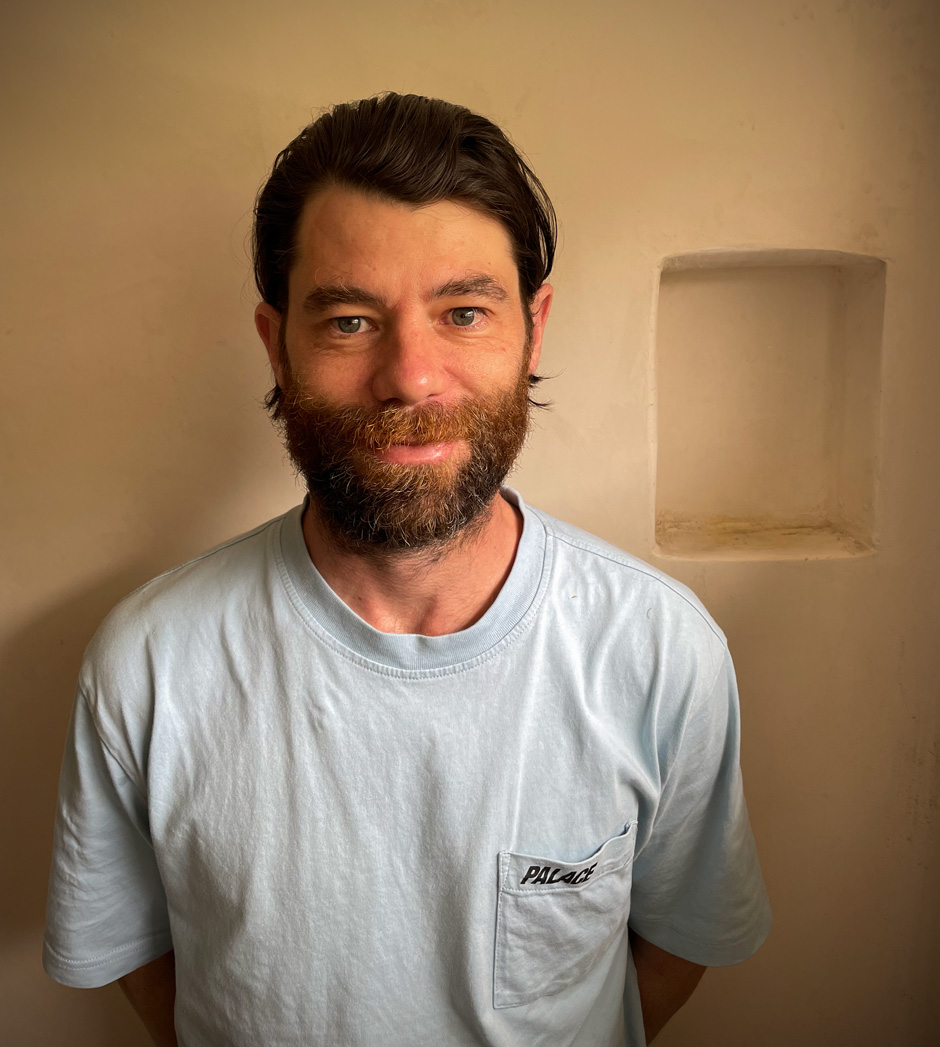 Olly Todd’s career is fascinating because with every turn he has not simply been a passenger, but rather an integral part of building the companies which he aligned with. He joined A Third Foot when the company was in it’s infancy, was one of the...