Mine got blocked the other day and wouldn’t drain but the plug to unscrew to clear the blockage is right at floor level so I had to put a baking tray on the floor as it was the only thing that would fit and try to panic decant that into a bucket when I unscrewed it as water went all over the floor and the blockage went further down the drain bit meaning I couldn’t then screw back in the plug to stop it as I emptied the tray, nightmare.

Wish you’d told me that before tbh.

Remind me to buy a spirit level tomorrow.

Can I brag about my laser spirit level I got the other day?

What are you going to do, put it on the counter? 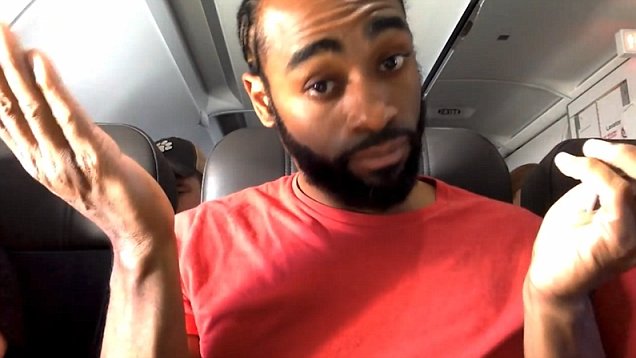 Man uses spirit level to prove that the Earth is flat

Is this a good hoover?

I have one of these, having previously owned a Dyson then a Vax, I would say this has been the best so far, especially if you have a mutt like we do who drops hair constantly. I’ve not had to remove the brush cylinder thing once.

Only downside was It doesn’t have one of those fancy “bolt to the wall” holster doo-da’s, but it stands up by itself folded in the middle so looks like a robot trying to blow itself

Don’t go cordless, they don’t have enough suction. Get a reliable Shark with a cord.

I’m getting a Henry. Am I making a terrible mistake?

No they’re reliable and good

They’re good apart from having no powered brush bar. You can get one that’s powered by the airflow and they’re okay but not the same still. Not a big deal if you don’t have any carpets and pets, though.

They were better a few years ago, I seem to remember EU legislation mean power had to be reduced, but not by much. They are literally bomb proof, you could vacuum up rubble after an earthquake. Bought a box of bags off eBay about 15 years ago and still barely halfway through. Parts are cheap and you can get spares etc.

Have also had dysons, Miele, Siemens vacs. The Dyson was worst imo.

Looks a bit massive and honking.

They were better a few years ago, I seem to remember EU legislation mean power had to be reduced, but not by much

Hmmmm, not sure if gammon

I had a Charles when renovating my house. Went bag free and that baybee would suck up anything, rubble, plaster, even used it in the garden.
Absolutely bomb proof, still keep it in the cellar so the Shark stays fresh and clean.