One of the Phantom Band refused to let me use his bass amp when we were on before them supporting an Australian band called the Drones so I will forever despise them. 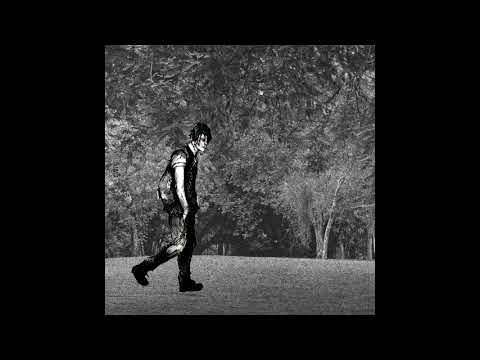 Imagine my shock when I discovered it isn’t a band, it’s one 18 year-year-old from Vancouver, and he looks like this: 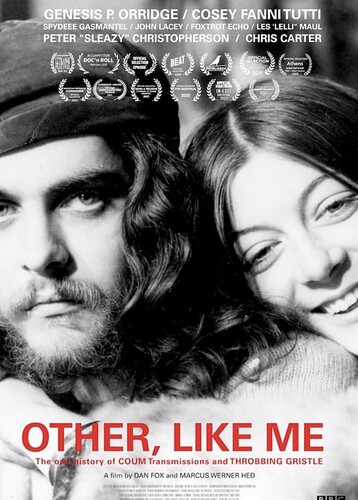 Isn’t it? Makes me think of these sorts of things: 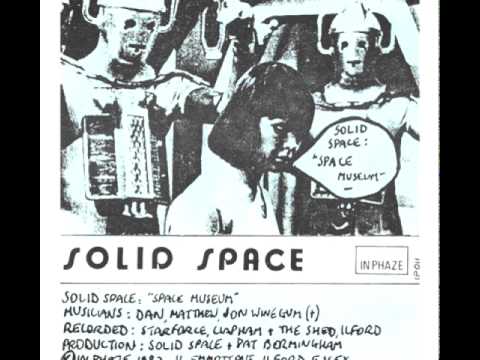 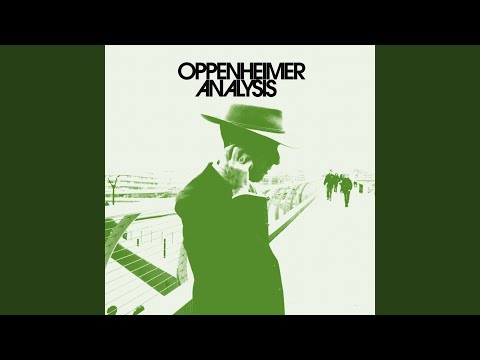 does sound massively like something dark entries would reissue aha 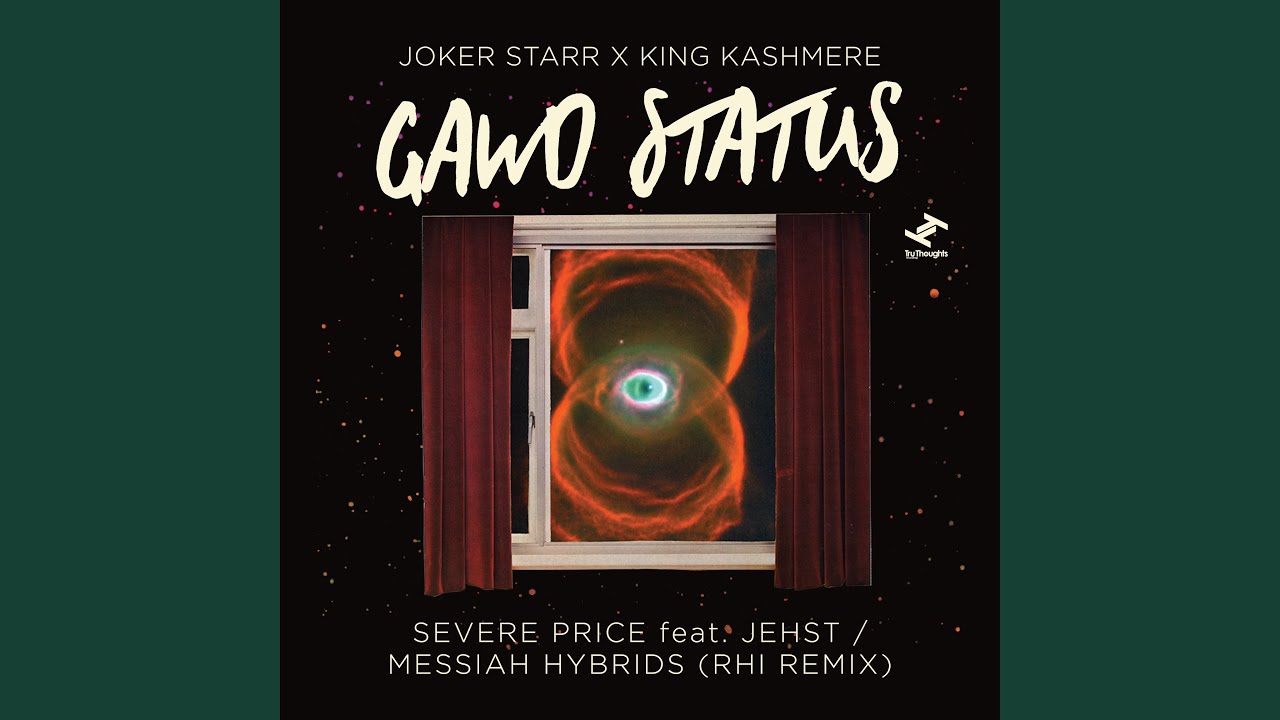 Jehst not fuckin around on this one

Bought and paid for this at the time, thinking I’d have it on all the time, but it really is a one-listen thing. As great as it is. Fully expected to hear bits of it in some UK skate videos, but maybe that’s still to come…

A nostalgic listen for me - a lot of long-gone South London spots featured in there.

His podcast ‘acceptable in the 80’s’ is REALLY good. It’s on spotify.

The adverts in this are hilarious. The whole thing reminds me of a radio station in GTA. 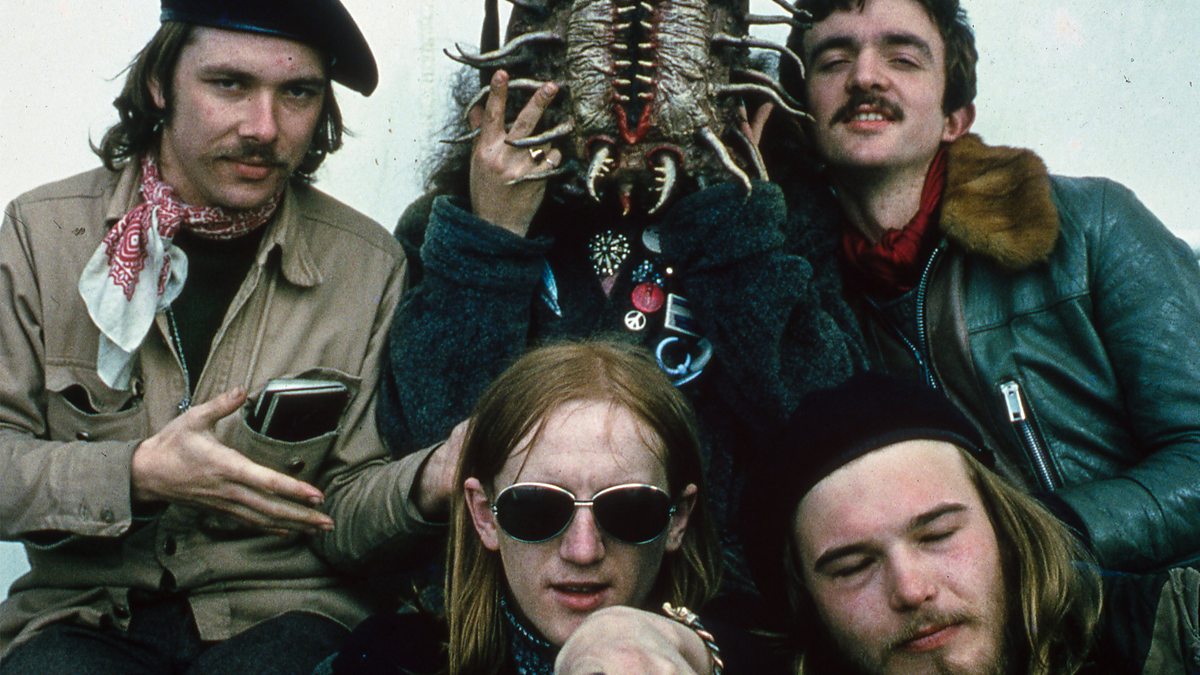 BBC Four - Other, Like Me: The Oral History of COUM Transmissions and... Eric Clapton has successfully taken legal action against a German widow who sold a bootleg CD on eBay. The woman - who is not named - seemingly sold…

He’s outdone himself there 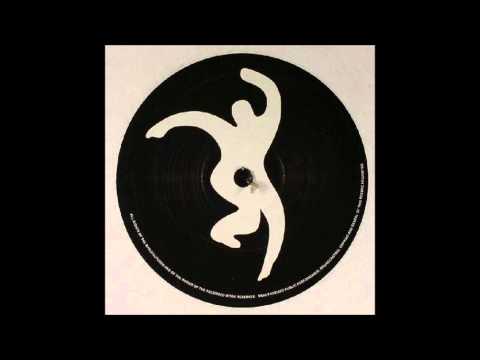 With so many shit Christmas songs that get played on the hour every year why can’t we add this in to the mix? 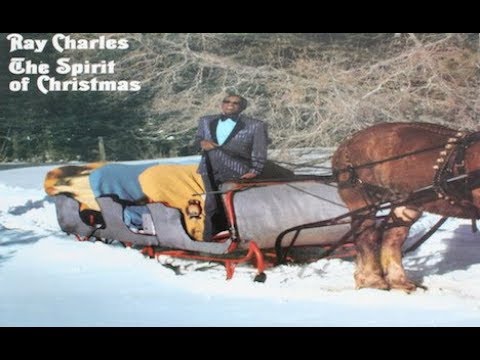 Did you make anything for this in the end Jim? Was fannying about with a couple of synths last night and made a short 3 min sound scape thing in the vein of the film score.