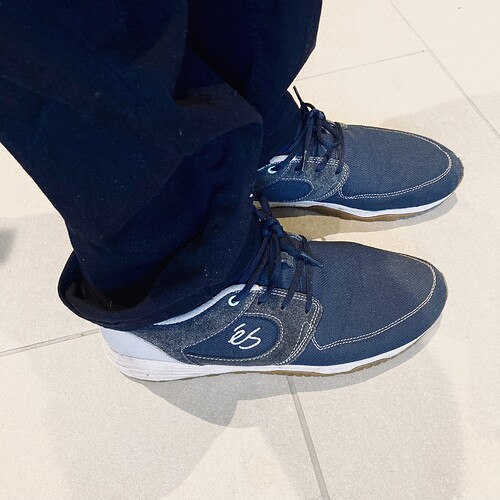 Those accelites or whatever are essentially accels on koston 2 soles.

Never really noticed them at the time.

I hated my eS Koston 2’s at the time. They felt way too much like a basketball shoe but loved the aesthetic and would happily hold on to some for nostalgia purposes if they came my way

Podcasts worth listening to

This one seems to be doing the rounds a lot of late as there are quite a few parallels with the skateboarding programs at big brands in here: 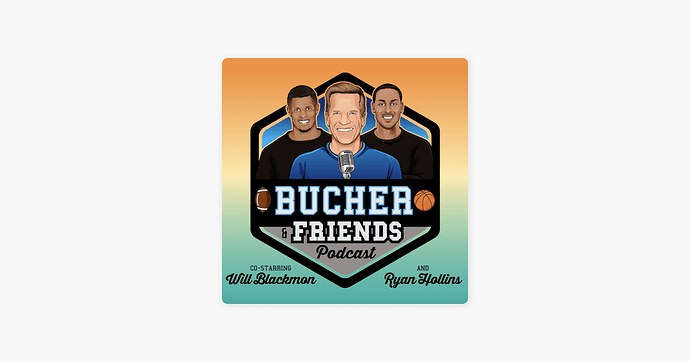 ‎Bucher and Friends: How and Why Signature Shoes for NBA Stars May Soon Be a…

‎Show Bucher and Friends, Ep How and Why Signature Shoes for NBA Stars May Soon Be a Thing of the Past - Oct 17, 2020

Perhaps Nike will eliminate pro model shoes as a result of axing their marketing budget but I’m not sure skate shoes companies will follow suit?

I’m no expert but I reckon a Sole Tech / DC / NB budget to invest and promote a rider with a pro shoe is far smaller than Nike’s.

Also, rose-tinted as it sounds, if a skateboarder is consistently killing it then I’m down to support him by purchasing his shoe. eg Rowley, Tiago, Kalis…

What I do see happening is this horrible trend of giving athletes colourways. It’s a pretty cheap investment from the company’s side and the skater is sort of scammed in the long run.

What they highlight at the end of the podcast is the recent migration of athletes making their own investments and promoting themselves. Skateboarders are already doing this and it probably stems from a couple of things: The innate independence and creativity of skateboarders to do things themselves and the legal stature of professional skateboarders being self employed contractors (which I think a lot of younger sponsored kids forget and probably aren’t made aware of properly).

The podcast says there will be a rise in smaller companies which has already been the case for skate shoe brands however how and why companies like Sole Tech continue to release waste of space models like the ones above is beyond me? They really should concentrate on the three successful models they have and listen to the consumers more.

I swear that obscenity above that looks like a heely is some bullshit requested by a non-skater. 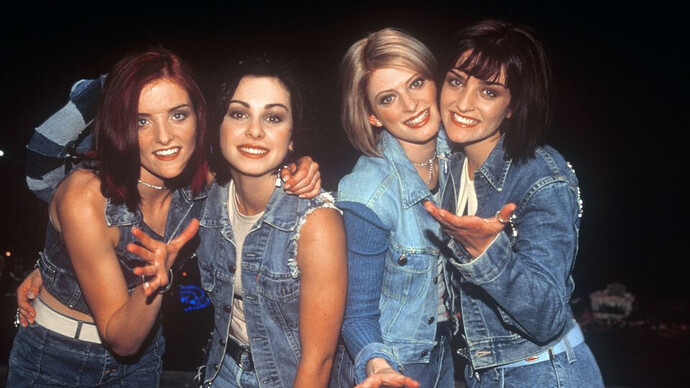 The four least convincing smiles I’ve ever seen in my life.

More convincing than them minging shoes.

Ah man. So much interesting shit in your post but I’m mad busy today. Wont have space till later tonight to get into it.
That podcast is super interesting tho 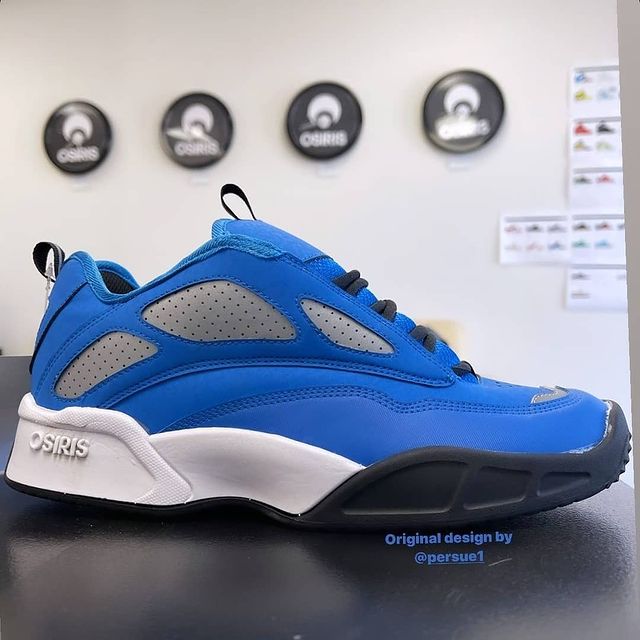 All the skate shoe companies digging through their archives to find the obscure shoes that current shoe companies are ripping off, and then reissuing them, but not realising that people would rather it said ‘Balenciaga’ than ‘Osiris’ on the side.

I don’t think skate will follow the same path. All the sports mentioned in that podcast are dominated by Nike and they could slash their spend in half (or more) and still be the number one shoe company in those fields. Whereas in skate, they have a VF Corp problem which just doesn’t exist elsewhere.

If Nike cut spending by 50% in skate, Vans would be the number one shoe brand.

This means that I don’t think we will see the disappearance of pro-models in skate from them, because of this.
They have had a need in skate to create pro-shoes whereas they wouldn’t usually. For pro-shoes for Nike - as as far as I am aware - Tiger Woods and Michael Jordan were the only two people to receive signature lines before SB. Once SB came along, they had to open that right up to be taken seriously here.

You are right that investment in a pro is likely far smaller in terms of budget at DC, Soletech and NB. That’s for sure. However, I bet they all invest a larger percentage of their overall turnover towards it then Nike do. It’s a much bigger thing for these small brands to invest in.

Colourways are just part of the business. I agree it is pretty cheap, but there are so many pro’s out there now, I don’t see how it could be done another way. It’s a pretty good way to top up a skaters salary when said skater might not be big enough to carry their own design for years.
I think the colourway thing is a whole other conversation.

Has there been a rise in small companies? I think you are confusing what they are saying with board companies and they are only talking about shoe brands.
The only one I can think about is Last Resort AB and that one barely registers yet. Pre-Nike, look at how many (and yes, most were awful) independent shoe brands existed in skateboarding. There were new shoe companies showing up 2-3 times a year and now theres probably 3-4 in total which have existed for the past decade, never mind ‘appeared’.

On that weird Accel above - shoe companies do focus on their three (or five) shoe styles which sell, which is why you see new colourways of the DC Net or Pure, or the éS Accel OG, etnies Marana, Emerica Wino or Low Vulc. But you can’t just walk into an account with the same catalogue each season consisting of three shoes. Your company would last a year at most.
I’m not a fan of that Accel above, at all. But, I’d rather a skate shoe company wasn’t stagnant.

Anyway…I think this all gets away a bit from a lot of what that podcast hits upon - which are long term plans at Nike (and adidas, as they follow what Nike do anyway - according to this) and how Covid has essentially brought those plans up by half a decade or so because of the dominating importance of DTC.
Nike, Cons and adi already sent letters to skate stores late last year telling them they were cut. I think 50% of skate shops got dropped by those brands. Some were posting on insta with their thoughts on the letters they’d received. That bit fits with their conversations in the podcast, so maybe we are about to see - as contracts run out - the culling of a lot of their skate program?

I reckon skateboarding has gone through quite a weird period from about 2005 till recently where a lot of the imagery and dress code in skateboarding has been pretty ‘pub-safe’ - so you can go for a skate and then not be laughed off trying to pull in Wetherspoons afterwards - and in the past 2 years, that has changed back to skaters starting to dress ‘differently’ again (without being village idiot, as @ciaran calls it!).
I love it. It’s good to see.
…and because of that individuality, I reckon brands like Nike might be in a dangerous place if they stopped investing so hard as that individuality in skateboarding right now might be just the thing which allows skateboarders to dead the brand as individuality is just the thing which other ‘sports’ likely don’t have.

Other sports have uniforms…

Yeah, and that just backs up my point.

But I’d go further in that skateboarding has always had a uniform - it has just been peer-led - and right now (and over the past 2 years), we are beginning to see a change in that uniform once again…only this time, it has been after a good 15 years with very little movement unlike previous changes which have happened every few years.

And we still dont have a specific Trousers thread here!

This is as close as one can get, it seems.

I think we need a thread devoted solely to trousers.