Nah, Ishod is always watchable. Downhill lines from him and Zion were fire. The back tail at mach ten. sheesh…
The bailed frontside heelflip on vert too!

I get heavy Girl/Chocolate vibes from this crew. 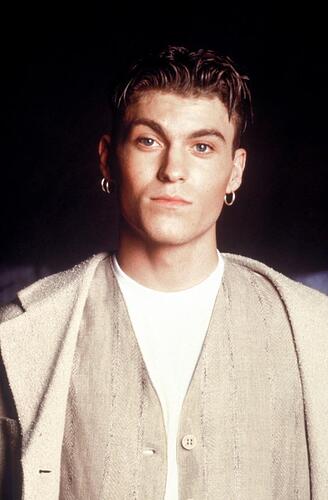 But he’s still a sick skater.

That might be the worst song I’ve ever heard in a skate video. Fuck me.

Whenever I hear the name Davonte Jolly, I can’t help but think… 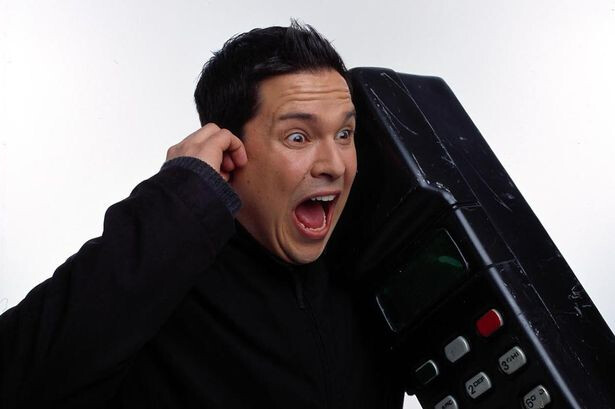 I thought it was just me The jolly edit would have really have benefited from being narrowed down to just the ishod clips, song removed and posted by ishod on his Instagram with a comment ending with the phone emoji, followed by a point finger emoji and then Instagram jolly’s handle.
The ish cepeda footage could go to his sponsor, primitive maybe? 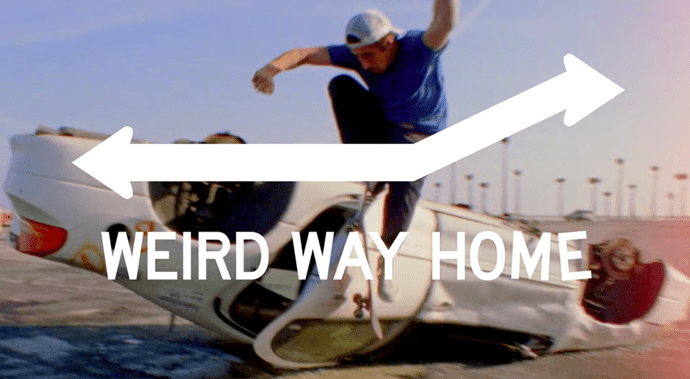 For every 10+ filmers who burn money shooting skateboarding on film, there's only one or two that do it right.

Nice, I’ve saved that to watch later.
I’m sure I remember a UK video that did something similar and shot it all on 16mm. I remember an interview where they said they were limited to 3 tries max for any trick, because it cost so much. Was talking to Pulley about the trials and tribulations of getting this on Thrasher last night. He made the music too haha. Stoked it made it

Care to share some drama to fuel more forum banter…?

Just the usual kind of ballache I guess. Pulley got a contact at thrasher from me and hammered him with emails until he relented and agreed to put the edit up.

They had to change it a lot, remove boozing and stuff, and it was edited on Harry Deane’s crusty laptop that resets itself if you walk through his flat too heavy-footed so they ended up having to run the rendering again at 2am to get it ready to submit!

Big selling point I guess was that Tuff Pintz, Pulley/Baileys band, did the music so there was no rights shit to deal with.

I’m actually still quite stunned they pulled it off and got it on there. I want them to do a proper Welsh edit of fields, forests, sea defences, terraced streets and castle skating at some point. Dragons too.

Then Thrasher says its a video featuring a load of English skaters…?

Im not the biggest Crv Wkd fan but that was awesome and the music was sick!

Bloody loved that, so glad to see Maggot and PJ get some stuff in it, too.

Gave this a watch last and enjoyed it - I like a good mix of skating and humour. Wow! That was amazing.
The uphill manny trick

One of the best styles in skateboarding.