I’m not sure what the Easter Island ref is about but this is banging.

Edit: I posted this at exactly the same time @7.75 was giving it its own thread.

No reason other than to hype this track 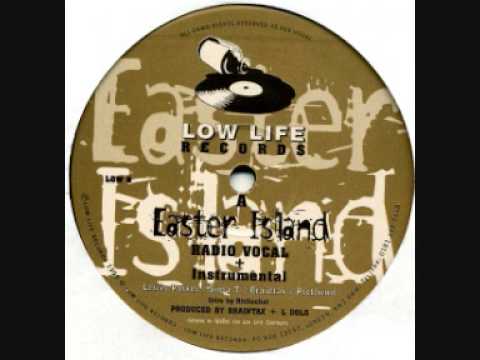 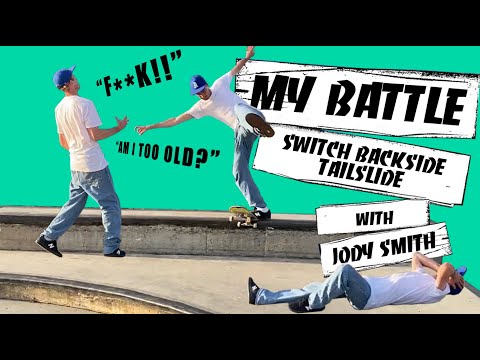 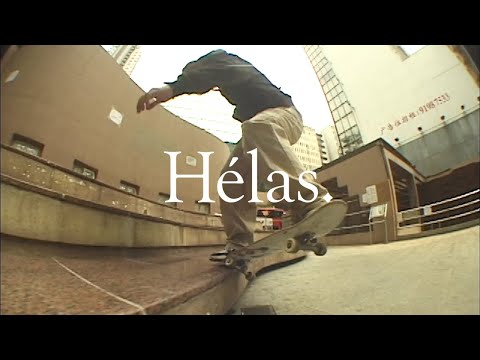 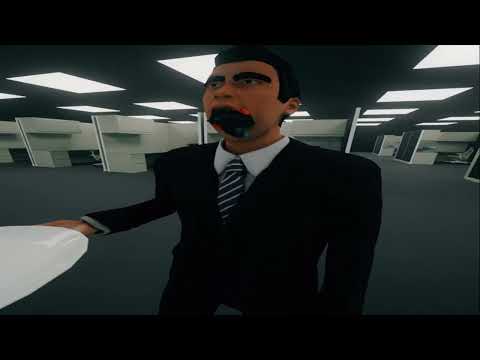 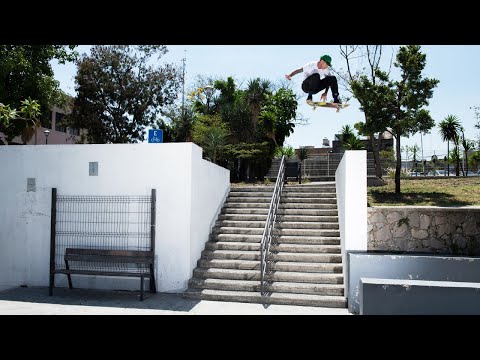 Cory Kennedy’s skating is a treat.
a winning combination of talent, gnar and goofball 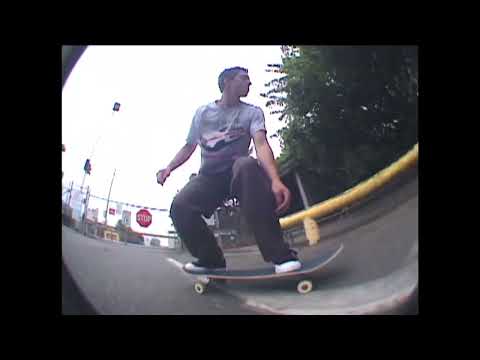 That was so good! He can really skate anything.

Glad he seems in a good place now and can skate again. A new full part would be very nice, especially as he doesn’t seem to have lost any of his skills! That footage of him right after he got out of prison was great, looked like he had never stopped skating. Very impressive.

I love this semi-old section in which he skates Washington State crust to Eazy-E: 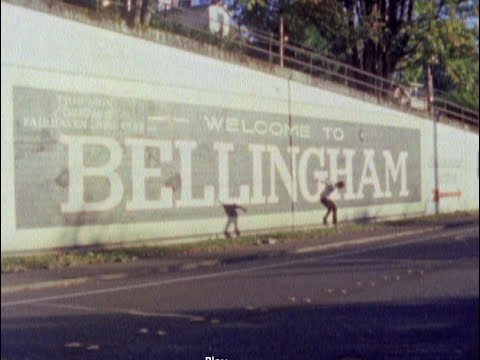 watching next, nice one 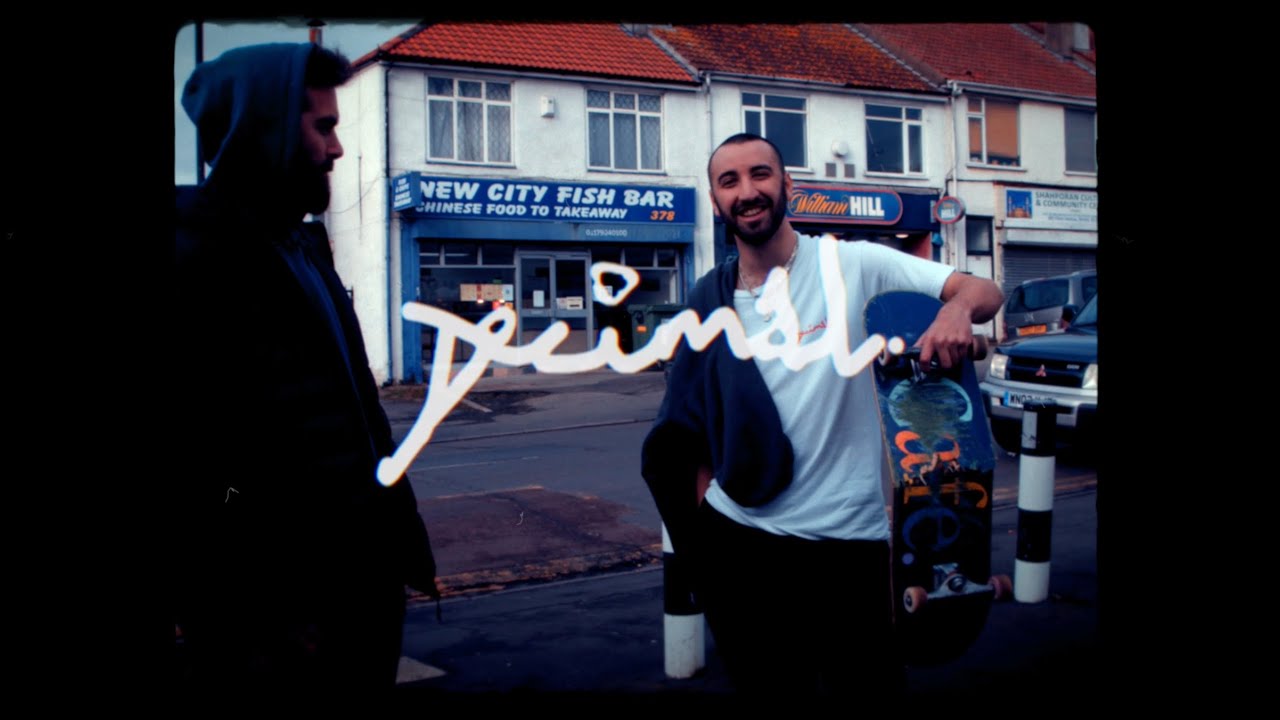 A little piece for Decimal that I’ve been working on has just hit the web.

That was lovely! Respect for the willy grind as well!
Also, the colour grade on your stuff the last couple of years has been really really nice.

Thank you mate. I’ve tried to improve it and learn more during my downtime/training time at work. Appreciate it a lot.

Louie Lopez Spitfire part. All filmed on the USC campus. 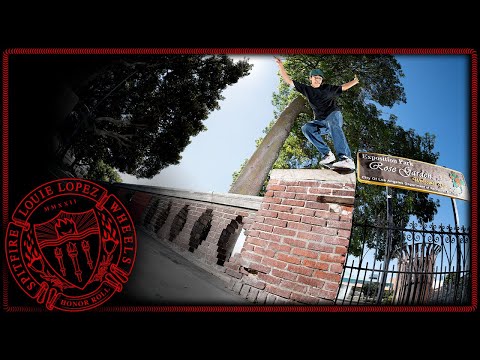 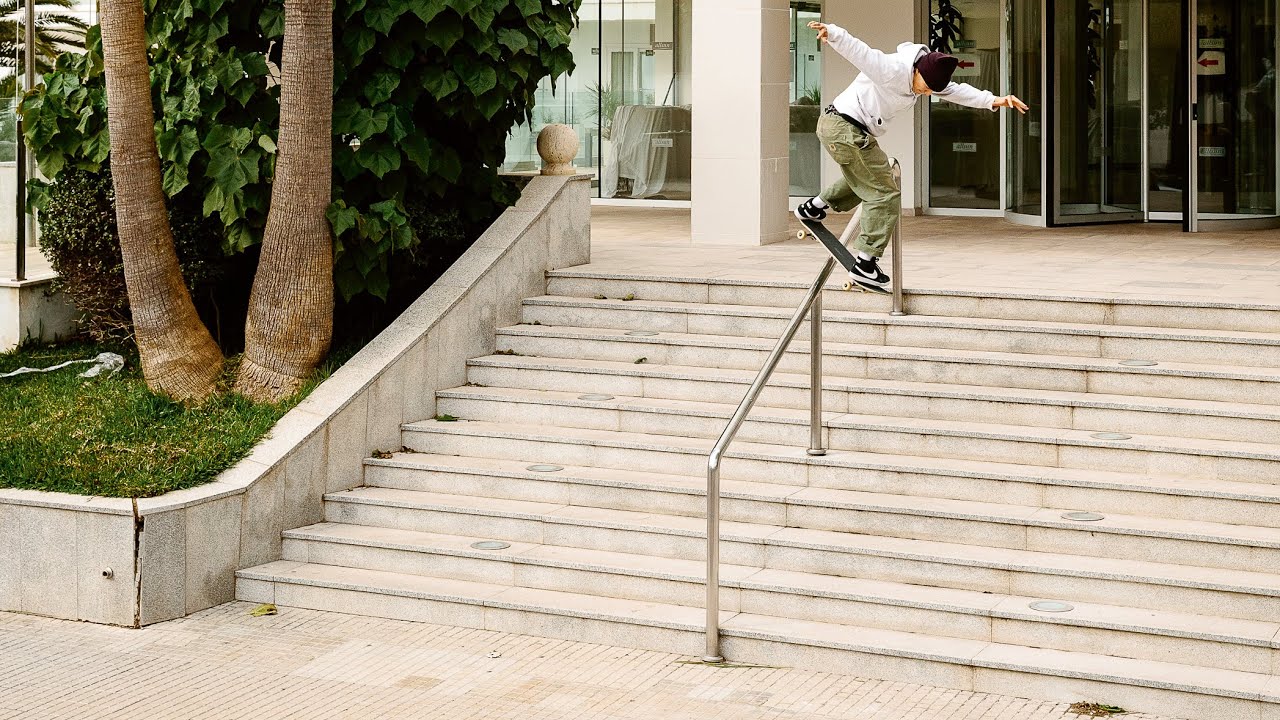 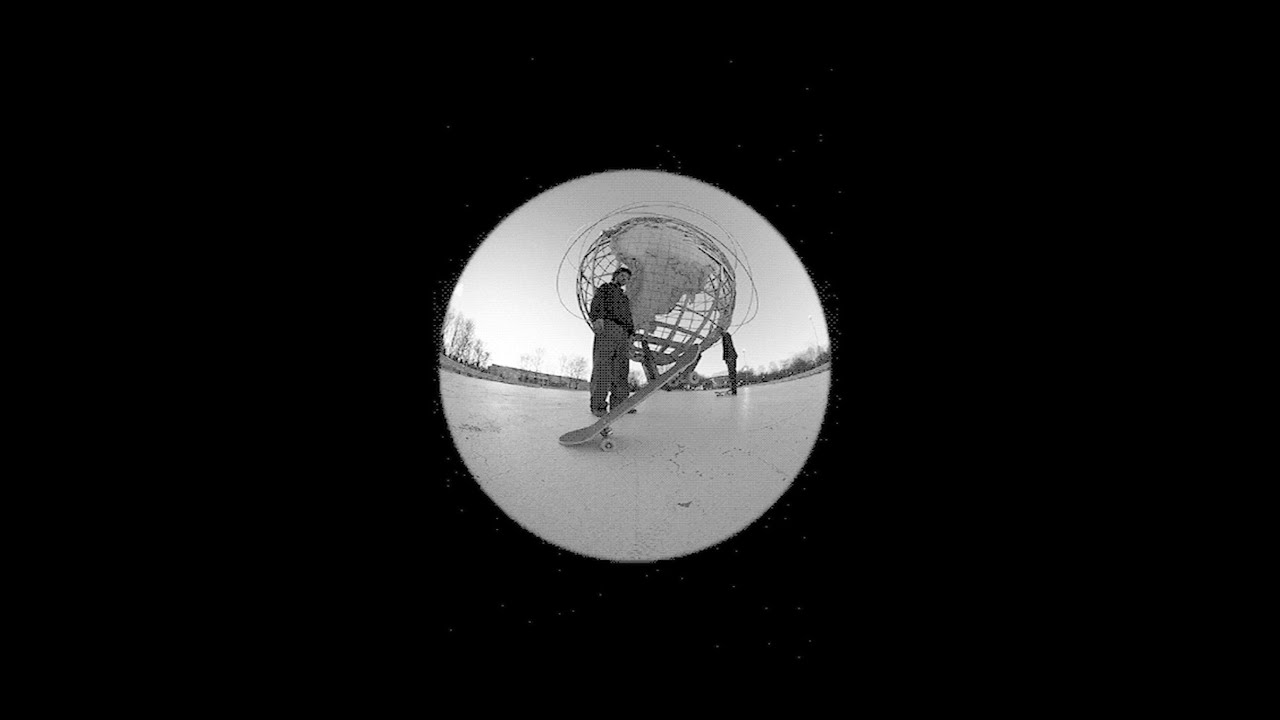 Nice to see how many spots at at the UCLA.

Fucking wish Thrasher would stop using the ender as their thumbnails though. 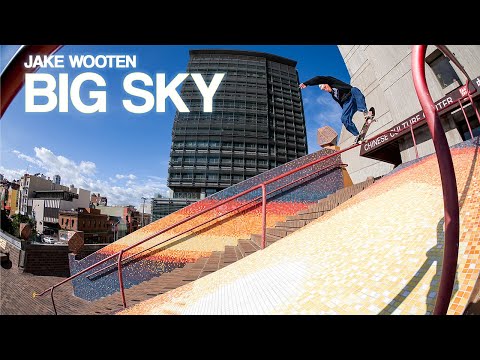 Divided on this part. The shapes on the fs 360 are incredible but his style in other clips is a bit stinking.

The kid’s rad. He grew up skating transition rather than street so that might account for some of his style and I’m not sure that the typical Santa Cruz video edits do many people any favours.

I’ve just sat through his Nine Club episode and enjoyed it. Usually the newer guys have very little to say and aren’t articulate enough to spit out what they actually do have say (facts

). He came over as a self aware, nice kid who has a reasonably interesting story to tell. Seeing him on Mano a Mano and a few other things I had him down as a moody, Red Bull sponsored, Macaulay Culkin looking park jock. I’ve changed my mind now, (he still reminds me of Macaulay Culkin though).

You’re right about that front 3 - shame about the bungee cord tow in, but still, he put the fucking mad body english on that. 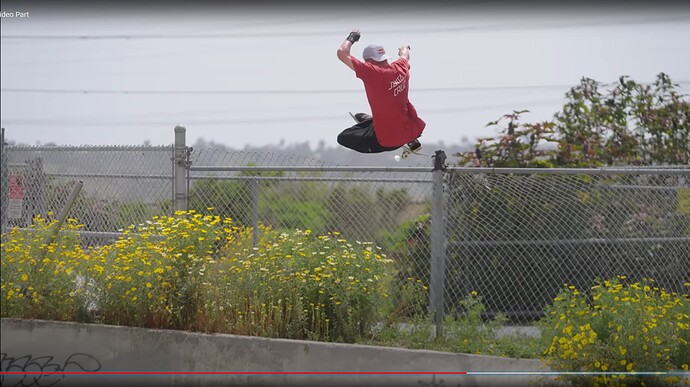 I’m into it. Seen him skate in the flesh and he straight barges, he’s an ATV.