To be fair, a coherent thought is the last thing that Blu DuRag can put together.

Nobody’s mentioned Little Ginge being the big man until he sees his mate get absolutely melted?

Well, he was the big man to the smallest security guard.

I almost did yesterday. He should have got knocked the fuck out too, another aggro wanker. Illegal kecks too.

Hopefully there’s a lesson in there for all of them and they’ll behave in public from now on. 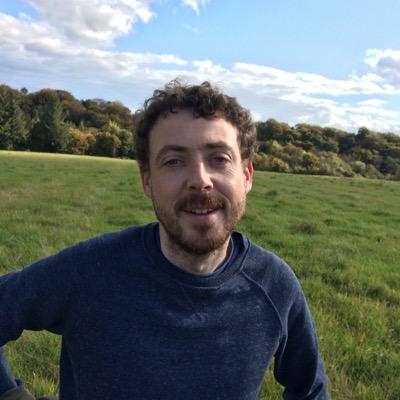