He is.
I don’t quite get all the hate.
Hooker is a beast too but he’s also had some wars.

No interest in UFC but put a bet on that McGregor fella losing so ice creams are on me.

Haha nice! What you stick it on.

Couldn’t be happier. Hopefully Dustin got paid and the best divisions can go back to not being held up by bullshit.

Him vs a full camp Masvidal could be interesting… Looks like this could happen with UFC trying to find coaches for TUF.

Also, the first fight on the main card Pitolo vs Marquez was the best fight i’ve seen in ages. Pitolo’s wrestling totally dominating Marquez, who comes back in the 3rd to win by darce in the last minute. Incredible!

Was a bit underwhelmed by the usman fight tbh. I just find his fights a bit like that. I don’t know why. Colby fight was good I guess. I wonder if full camp masvidal has enough to stop him? I am edging towards not.

Sounds like if Edwards vs colby gets made the winner fights usman.

Also find it interesting Edwards is so against fighting wonderboy. I think Leon is in trouble on both of those fights , but he needs something soon now kasmat fights off again

Him vs a full camp Masvidal could be interesting…

Very much doubt Masvidal could do anything to seriously worry Usman. Doesn’t have Burns’ power or BJJ, Colby’s wrestling, volume striking or cardio, nor any of what prime Woodley had. People forget that Usman beating up Woodley for 5 rounds was a shocking upset, and at that point Woodley had beaten an absolute murderer’s row without breaking a sweat until the Wonderboy fights. Usman just looks more and more complete with every performance. Ridiculous strength, 100% takedown defence throughout his entire professional career, tight and powerful jab and despite having shit knees, mobility and flexibility.

The I could see Gastelum troubling him if he dropped back down from middleweight, but also he looks good enough there that it might be diminishing returns. Leon Edwards is an interesting one but hasn’t fought in so long it’s impossible to know where he is at this point.

I agree if gastelum dropped down he would be a problem fir a lot of guys at 170 but he struggled to make 170 multiple times and missed it completely before. Maybe a more disciplined kelvin could do it, he should has his power would cause problems for sure. Look at his fight with till and also stylebender. Even the huge reach advantage isn’t a problem as he just keeps marching forward and has a very good guard

No way Gastelum is making 170 these days

This was worth staying up for. Black Beast dropping absolute bombs. 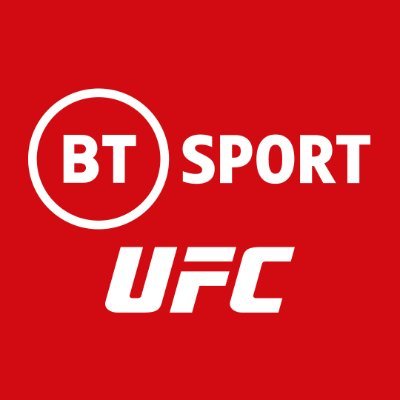 Black Beast with the DX chops after!

By all accounts costa is fighting whittaker next. Can’t see that going well for him